Opinion: 3 Reasons Why Murathe is Desperately Pushing For Raila's Presidency as Waiguru Fights Back 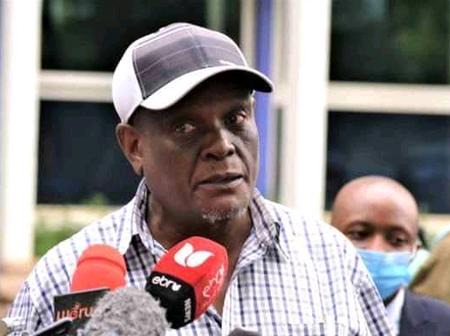 Divisions have sparked in Mt Kenya region over pish for Raila Odinga's presidency as details emerge why a section of the Jubilee Party leaders led by Jubilee Vice Chairman David Murathe is desperately pushing for Raila Odinga's statehouse bid.

According to David Murathe, he had earlier informed that the push for Raila Odinga's presidency is to ensure that they shift the presidential self-entitlement and which has thrived between the Kikuyu and the Kalenjin community some of the remarks that were reiterated by President Uhuru Kenyatta. 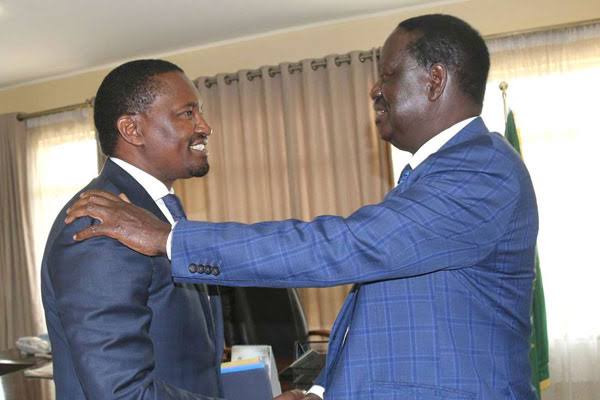 “The hegemony of Kikuyus and Kalenjins leading this country is like a game of ping-pong. It is like table tennis. We must break this jinx. Other communities also have a right to ascend to the leadership of this country,” earlier said David Murathe.

Murathe was also on the record disclosing that the reason why all eyes are on Raila is to reward him for his sacrifice to this country, and after realizing that he is capable of playing the ball of presidential transition to a younger generation after his tenure. 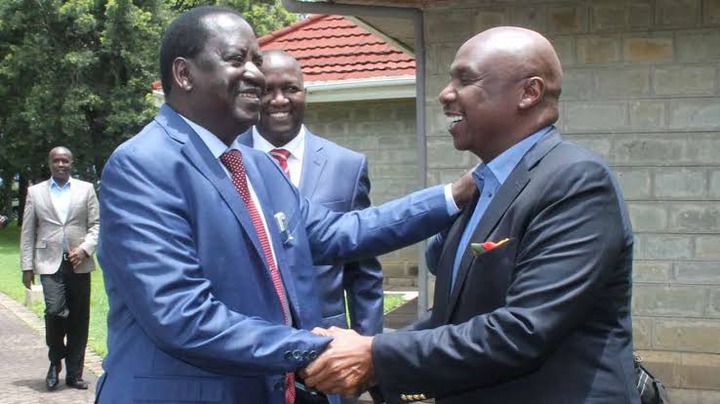 “We think it’s time Kenyans rewarded the years of struggle of Raila Amollo Odinga. They owe it to him. It’s like Mandela, and 2022 will be a Mandela Moment. And we would also like to tell him (Raila) to be a transitional president who will then nurture the young generation to take over in 2027,” Murathe said.

Hon Jeremiah Kioni has informed that as the Mt Kenya region they are ready to campaign for Raila Odinga regardless of the foreseen backlash alleging that their mission is to ensure DP Ruto become the next opposition leader. 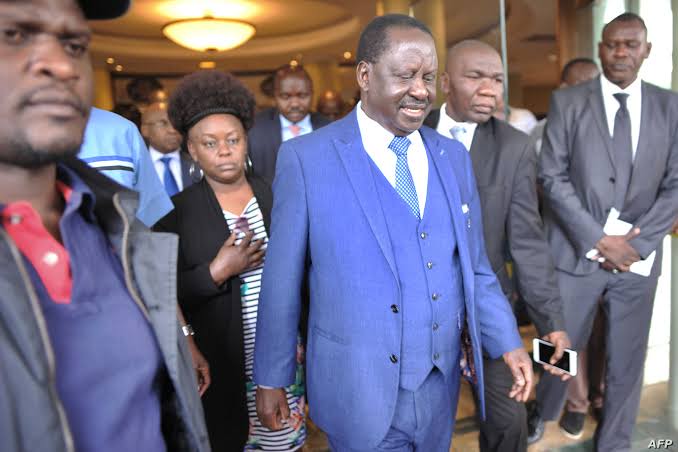 "The issue is that there would be a backlash if we don’t handle the public well. However, the backlash will not stop Raila from being the president and Ruto going to the opposition," the Ndaragwa MP said.

“I wish to affirm my stand. We haven’t endorsed anyone for the top seat... We are going to listen to what our citizens tell us because many times we go against their will and that is why we fail terribly,” Waiguru said. 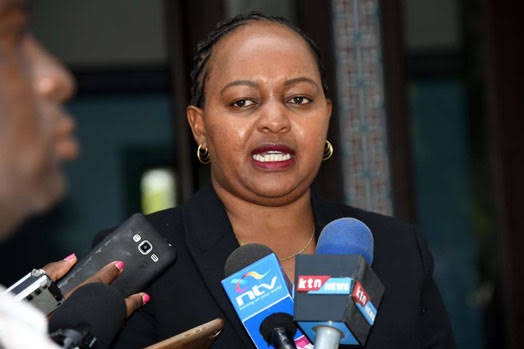 Have You Ever Asked Yourself Why Tires Are Made Of Black And Not Any Other Color? See The Reason Why

I am Ready to Work With Uhuru, DP Ruto Declares

DP Ruto Heeds To The Clergy's Call, Tells Uhuru He is Ready to Reconcile Unconditionally

Zora: "So Emotional" This Happens To Madiba And His Kids

What A Possible Uhuruto Reconciliation Means For Raila {Opinion}