Is Hassan Joho Sick? Questions Raised After He Quickly Deleted This Post After Sharing 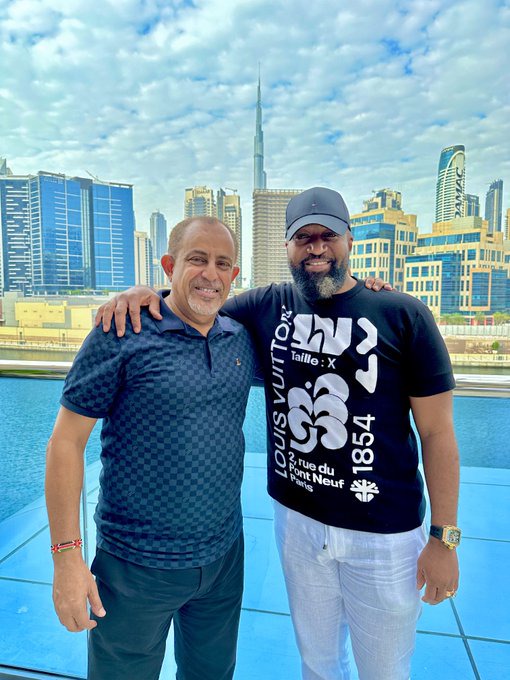 Former Mombasa governor Ali Hassan Joho has been missing from the public for weeks now. The flamboyant politician has been silent since President William Ruto defeated his party leader Raila Odinga in the last general election.

His silence has been a point of concern among many Kenyans, with some saying the politician had ditched ODM Party. 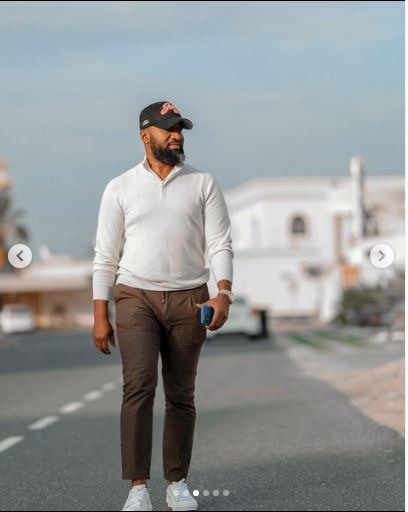 Opposition Leader Raila Odinga yesterday revealed that Joho is still his deputy in the party, adding that he has been silent and missing his meetings because he is outside the country.

However, Raila did not tell Kenyans why Joho is outside the country.

On Monday, more questions emerged after Joho took to social media and shared a picture he took with EALA MP Suleiman Shahbal after he paid him a visit in Dubai. 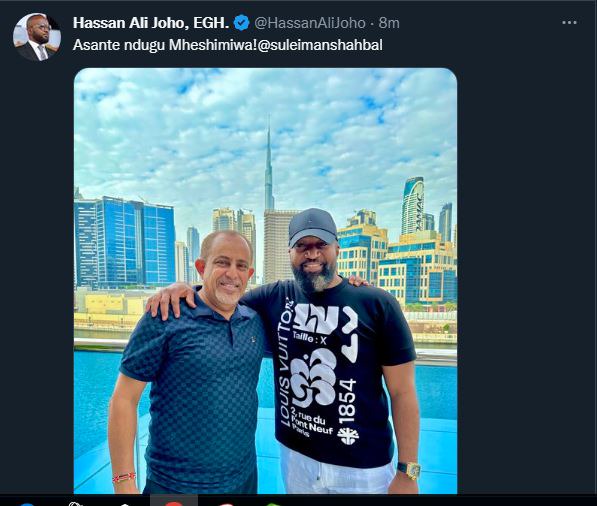 Joho posted the picture and thanked the lawmaker, but it was not immediately clear why he thanked him. He also quickly deleted the picture.

"Asante ndugu [email protected]," Joho tweeted before he quickly pulled down the tweet.

It is not clear where he pulled down the tweet. Is he seeking medical attention in Dubai?