By Description (self media writer) | 13 days ago 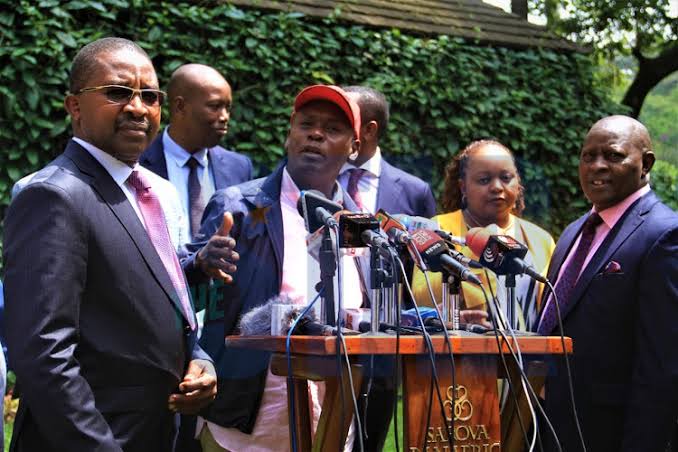 The 61-year-old Edward Mutahi Kahiga is the current governor of Nyeri County. He is serving as the fourth governor of Nyeri County. In November 2017 the late Governor Wahome Gakuru who was newly elected died in a road accident. As the nation struggled to process the shocking incident, it was the turn for Mutahi Kahiga who was the then Deputy Governor to take over as the county boss. 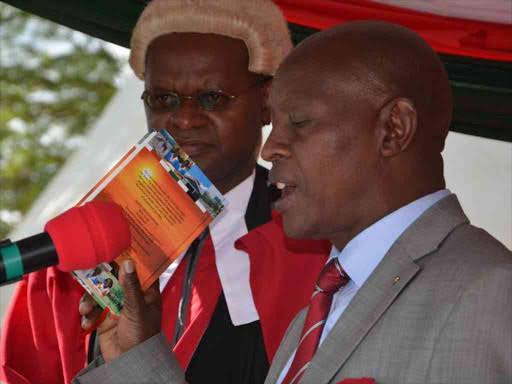 In Nyeri County, people call governor Kahiga, Mwalimu. He was a primary school teacher for 32 years. After Mutahi Kahiga became the governor, he was not entirely new to politics. While serving as a teacher, he was active in the Knut.

According to the governor, this is what built his foundation and pushed him into the county leadership. Kahiga says that the decision to have a teacher as the deputy governor was made by teachers. According to Kahiga, they grew up together with the late Wahome Gakuru and this became a golden chance for him to rise from a teacher to a deputy governor and later became the governor.

Following the death of late governor Gakuru, not everybody was pleased with having Mutahi Kahiga as the governor. This led to a push for a by-election. But the constitution which clearly says that the deputy governor has to take over the office after the death of the governor had to be followed. 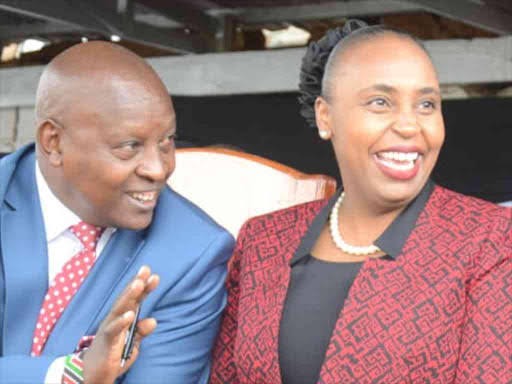 Kahiga was thinking that there could be a by-election and he discloses that he had promised himself not to run. However, the office of the governor was his and this saw him rise from the deputy governor position to become the Nyeri County governor.

Dikembe Disembe Alleges How Ruto Has Been Isolated In Mt Kenya