By Stephine (self media writer) | 1 month ago 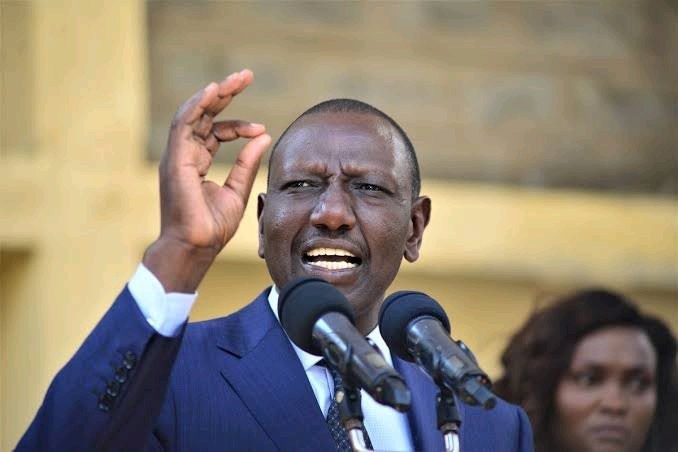 Deputy President William Ruto has once again insulted ODM leader Raila Odinga, saying there was no way he could be President.

The same thing has happened every time the DP goes on his campaign tours and has the impression that the former Prime Minister is not fit to lead.

The second in command said he could elect Kenyans and elect a kiosk dealer to lead them if not him who would take over from President Uhuru Kenyatta.

He argued that there was no way Raila, an outsider, could be made President by the majority of Kenyans who elected him and Uhuru in 2017.

The angry DP said it would be better to give a seat to someone who knows what Jubilee aims to achieve and not an outsider like Raila. 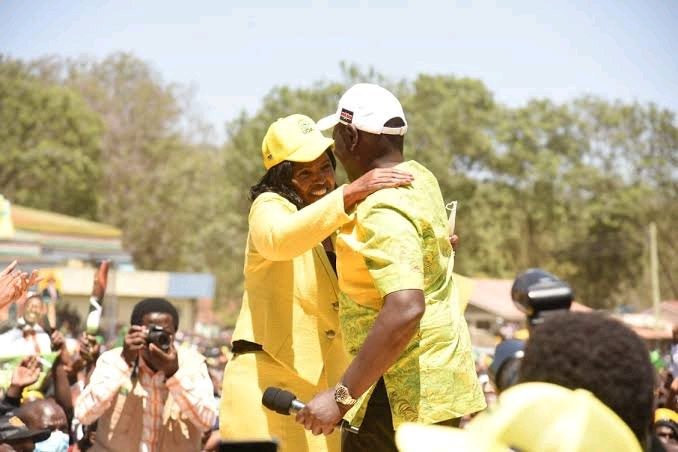 "If the issue is that we will not resolve on the flag bearer, I would like us to choose a kiosk dealer who knows where we are coming from. Why would they bring man riddles to lead us? Is it not contempt?" DP, who was leading the race, told his fans.

Ruto added that Raila had nothing to show for many years in leadership, one of the many reasons why his appointment should be rejected.

He also said that the veteran politician has many negative aspects that Kenyans should not accept. 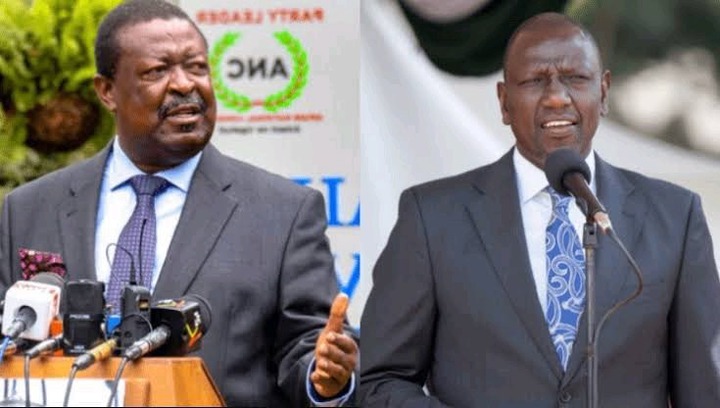 "He has no history and is only known for removing trains, burglary, stoning and insulting himself," DP was quoted as saying by Citizen Digital.

Content created and supplied by: Stephine (via Opera News )

"Our Victory Is Coming," Raila Odinga Says Moments After Having An Important Meeting

Revealed: What Prevented Raila and Azimio From Filing The Election Petition