Kamada said that the deputy President hon William Ruto and his brigade organized the violence to get sympathy and portray a bad picture of the former prime minister hon Raila Amollo Odinga.

He further said that the deputy President can not win the Nairobi votes over his competitor hon Raila Amollo Odinga.

Kamada says that the Nairobi region belongs to the former prime minister hon Raila Amollo Odinga politically. This is because he is the one who commands the greatest number of supporters than any other person. 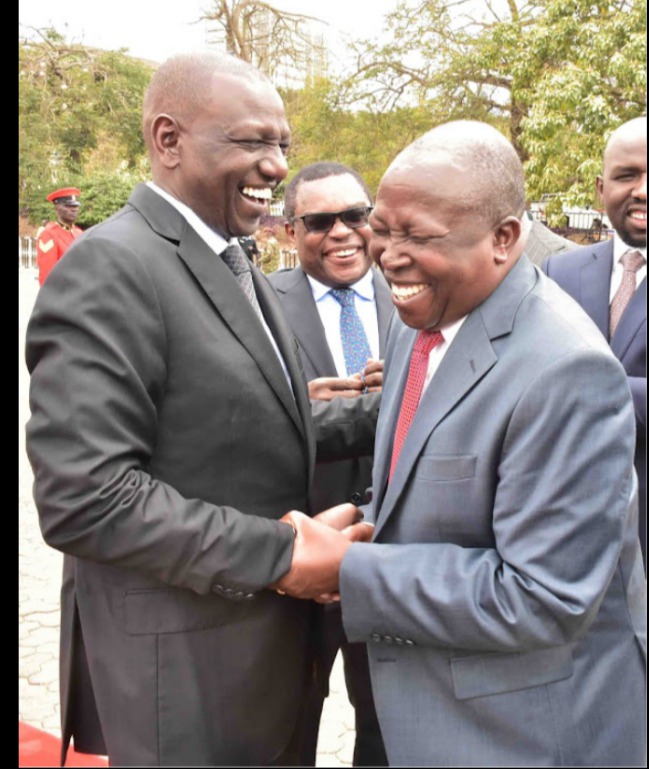 "Mbingwa Wa Siasa?" Ruto Lays Another Trap to UhuRaila Ahead of 2022 as He Sweet Talks Karua- VIDEO

WHO Warns Nation Of Monkeypox As 80 Cases are Recorded in 12 Countries.