By Presswriter (self meida writer) | 26 days 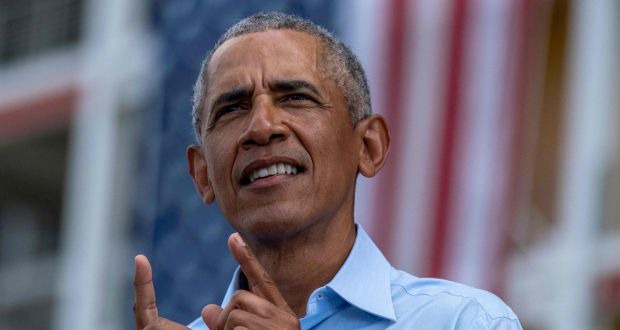 Despite having left office, Barrack Obama still remains in the limelight of the US politics and as an inspiration to many. He is not too wealthy as some would think, but the money he makes through various ways especially after office enables him to afford high living standards for himself and his family.

The 44th President of the US — President Barrack Obama charges fees for the speeches he makes when invited. ThoughtCo has ranked him as the second-highest-paid speaker among former presidents and is on the list of the top ten most paid public speakers in the world.

According to the ThoughtCo website, Barrack Obama is paid $400,000 to make a single speech(about Ksh40 million). This is the standard fee president Obama charges to speak at an event. Bloomberg reports that at one point, he was paid $1.2 Million (about Ksh 109 Million) to make 3 consecutive speeches for Wall Street firms. 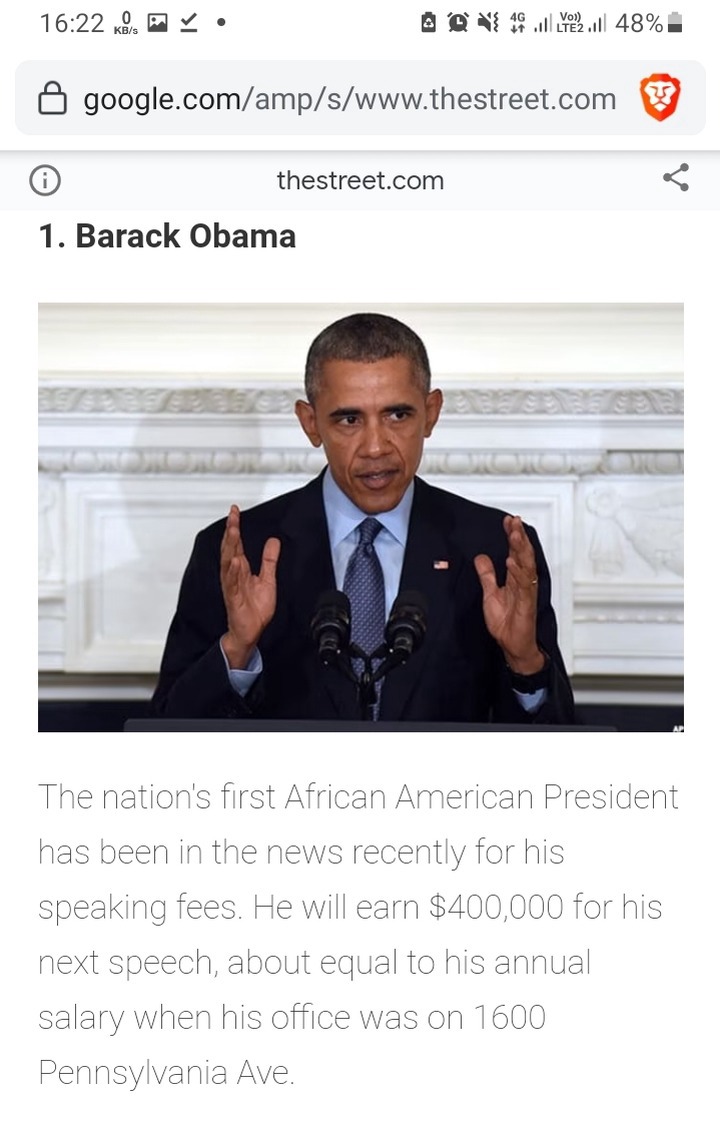 Despite being criticised by his former democrat allies for the money he charges, the former president noted that the money he makes from speeches enables him to make yearly contributions of USD 2 Million(about Ksh216 million) to Chicago programs that offer training and employment opportunities for low income youth.

Apart from speeches he makes to corporates, Obama receives yearly base pay of USD200,000 (Ksh20 million) like other former presidents. Obama also write books, and his autobiography titled "A Promised Land" is perhaps the most known which became bestseller in the US.

What do you think about Obama's pay? Kindly share with us your views in the comments section below.

"Bedroom Ya Prof Makau Ni Playground Ya UDA ..." Ruto Makes Strides In Kitui Ahead Of 2022 polls