By NRMedia (self media writer) | 16 days ago 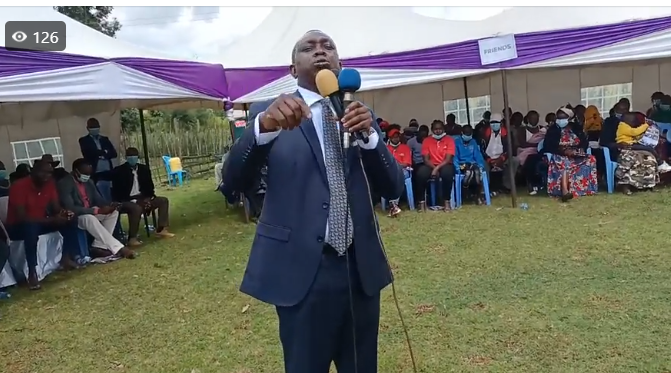 For Years, Deputy President William Ruto's brigade has been at the forefront castigating President Uhuru Kenyatta after his bitter fallout with their boss after the 2018 handshake between Uhuru and Raila Odinga.

However, Kapseret MP Oscar Sudi has come out to defend President Uhuru Kenyatta and his government, saying most of the Rift Valley regions benefited from his government in 2013 -2017 in terms of developments.

We cannot say Uhuru's government was bad, we have benefited from it because it initiated a lot of developments in our region fronted by Ruto. What he should do is just finish and go home in 2022. Kenyans will only remember him for that," stated Sudi.

At the same time, Sudi threw jabs at Kapseret MP Mishra Kiprop, accusing him of striving to fight DP William Ruto even when he is near the throne. He warned Mishra saying locals will teach him a political lesson in 2022 for going against their wishes.

"We do not want anybody from here who are going to disrupt us because we want to increase milk's price to as high as Ksh70 per litre and maize to Ksh4,000 once Ruto comes into power. We want to tell Mishra that there is no seat available here for 2022. The reason why some people are fighting Ruto is that he is determined to destroying all cartels that have held our products hostage for all," he added.

At the same time, he lauded the recent Pandora Papers exposure saying it has exposed how some people have been operating secret accounts running into billions abroad.

He welcomed the president's announcement that he will give more details on his connections to the offshore accounts, saying he should also push for more revelations so that Kenyans can know those who have huge amounts of money stashed abroad.

"I was happy when I heard President saying he wants to lifestyle audit to continue once he jets back to the country from the USA. I am happy that some thieves have already been exposed and we will want to expose some more," stated Sudi.

He termed the recent woes facing Ruto as seasonal, adding that those who have joined efforts to fight him knows very well that he is a determined man and will never relent on what he wants. 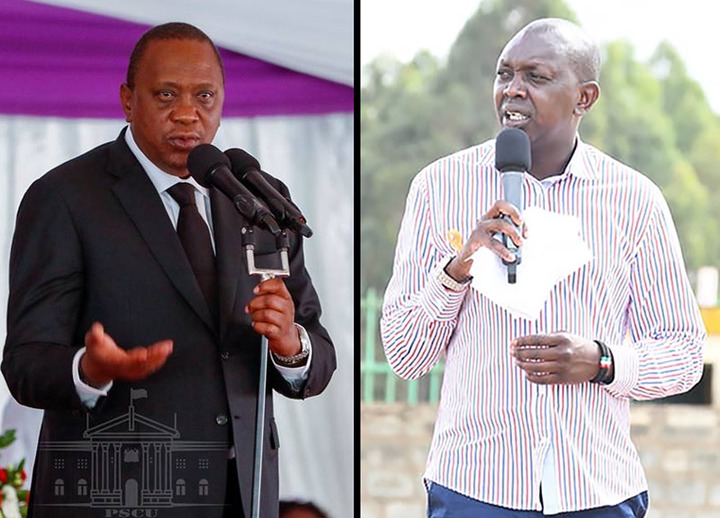