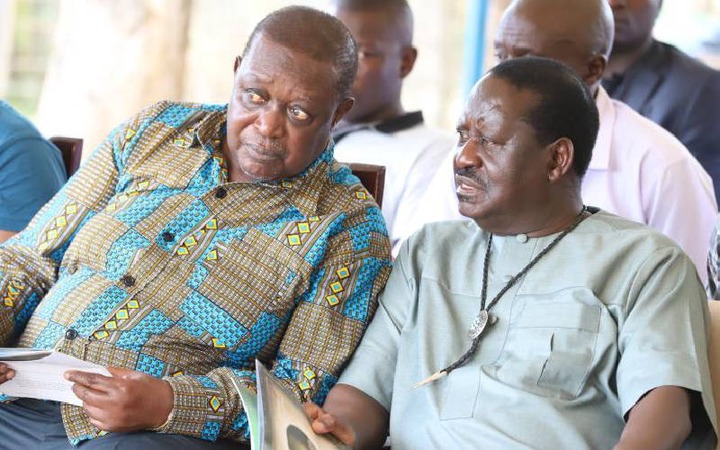 With less than two years before the next general elections in 2022, Raila Odinga's elder brother Oburu Odinga has announced he will be trying his hand on the country's elective politics.

According to the 78-year old politician, the decision to challenge the current Senator James Orengo in 2022 has been informed by the fact that he is well suited to take over as the next senator owing to his vast 29 years experience in politics.

Oburu said he had decided to vie for the senatorial position and not gubernatorial due to his brother's presidential bid, saying he cannot be a governor and having Raila as the president.. He promised to launch his bid soon and hit the ground running.

"It is unfair to campaign and use a lot of funds only for some group of people to say that there is no way I will be governor and Raila also becomes President. They told me it will not go down well with the public," communicated Oginga. 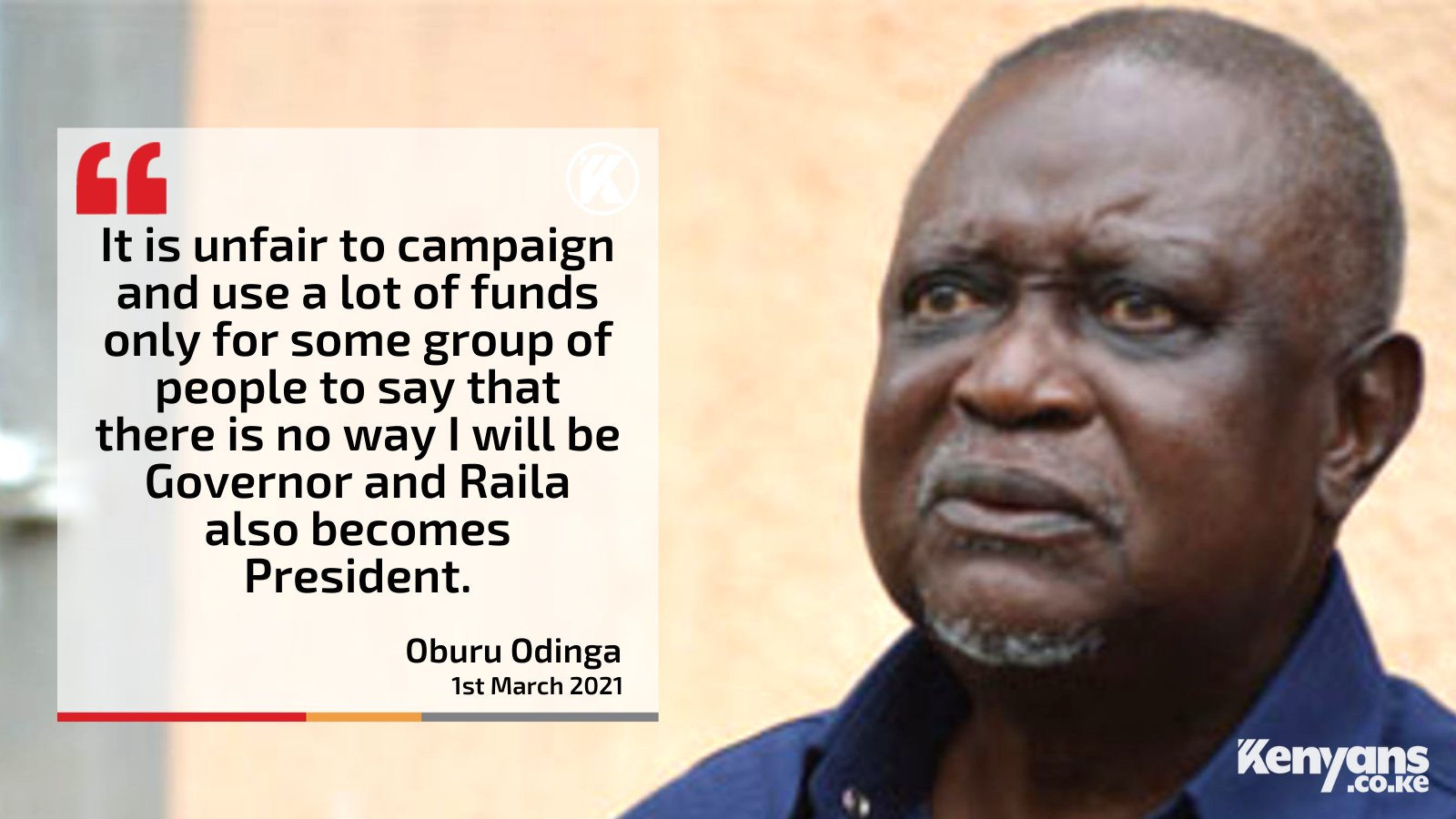 This is not the first time Oburu is trying his hands on politics, In 2013, Oburu's candidature for Siaya Gubernatorial seat was dwarfed after ODM election's board found out that his nomination exercise had been marred with irregularities.

His bid comes at a time when two of his sons have also expressed interests in politics. According to reports, one of his sons, Elijah Oburu is eyeing the Kisumu central Parliamentary seat while the other one, Jaoko Oburu is interested in his father's former seat, Bondo constituency.

This comes at a time when one of Odinga's family member, Ruth Odinga has also announced her bid for the Kisumu gubernatorial seat. Raila Odinga's daughter announced her bid February 18, 2021and is focused on succeeding Governor Anyang Nyong'o.