By The_Corridors (self meida writer) | 22 days

The provision of freedom of expression in the Kenya's 2010 constitution under Article 33 have seen many Kenyans,especially activists taking an opportunity to freely express their views even to an incumbent president of the nation without fear of intimidation. 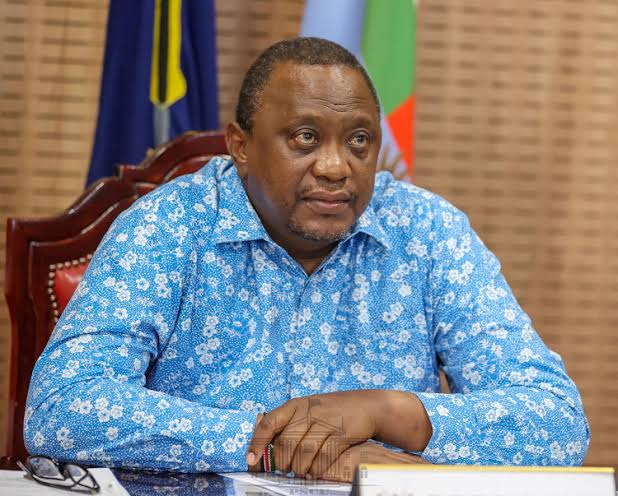 In a recent video currently circulating online, a man has come out to lecture president Uhuru Kenyatta, claiming that the president is on his own having been abandoned by God and warning the president that God will severely punish him for allegedly "leaving Kenyans to die".

"You may have money and fame,but you will rot in hell," the man said in a video shared online.

"You are on your own, Mungu amekuacha. God will punish you even after this life. You have already signed our death certificates. Our children, men and women are dying. But,to die or to live is God, let us die uishi dunia peke yako," he added. As can be seen in the video shared by channel 7 TV EA,the Kenyan man claims that president Uhuru and Raila's tours across the country in the name of seeking support for Building Bridges Initiative(BBI) is only but a well choreographed plan to hand over presidential powers to Gideon Moi. The man has claimed that even though these leaders claim that Reggae is unstoppable, the citizens will prove them that they(citizens) have the remort to stop it.

"Mr. President, we know that you want Gideon Moi to be the president of this nation. That's why Raila and his people goes across the nation claiming nobody can stop Reggae,but we(citizens) have the remort to stop it. We are the people who have the powers and we are going to stop you," he said.

The man claims that president Uhuru have abandoned all the people who defended him when allies of Raila were up against him and calling him names,dragging the names of Babu Owino and Gladys Wanga. 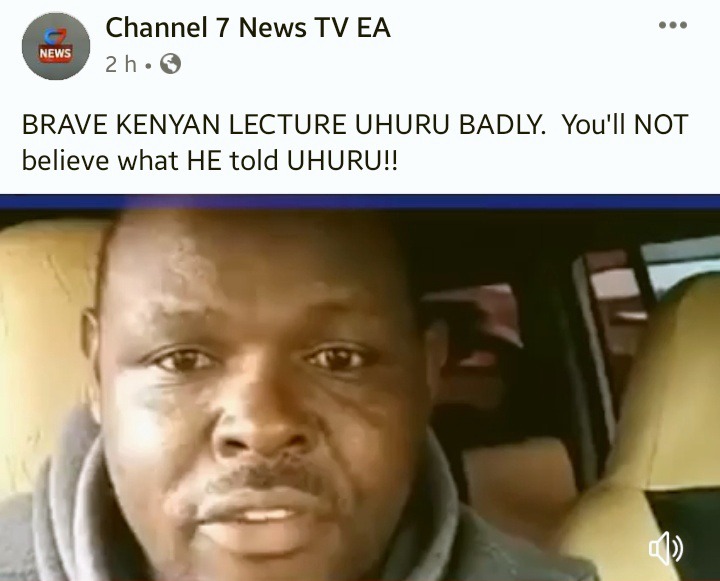 Too Much Moral Decay? 15 Drunk Secondary School Students Arrested in a House in Kirinyaga

Ruto's Daughter Gets Married To A Nigerian Professor

The Only African Country That Jesus Christ Lived