Kenyan popular politicians Who Are Above 50 years But Look Younger, See photos

Esther Passaris is currently 58 years old though she looks younger.She was born on 20th October 1964. 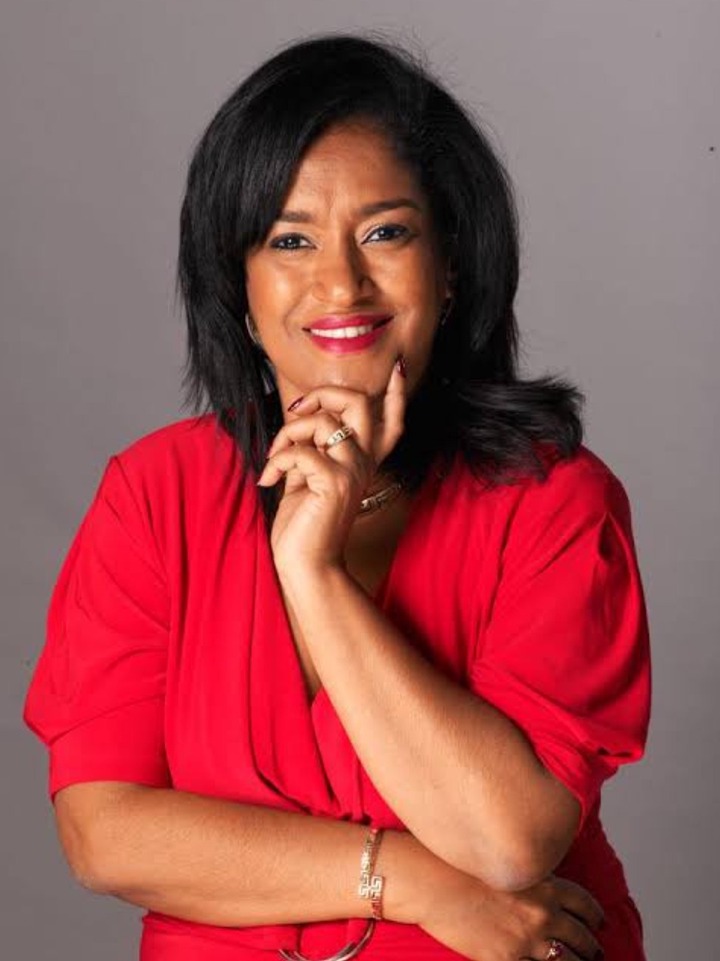 Alfred Mutua is a Kenyan politician who is currently serving as the Cabinet Secretary of Foreign and Diaspora Affairs under President William Ruto.She previously served as the Machakos county governor for two consecutive terms from 2013 to 2022.Mutua also served as the Kenya government spokesman before his resignation in 2012 to run for the office of Machakos County Governor. 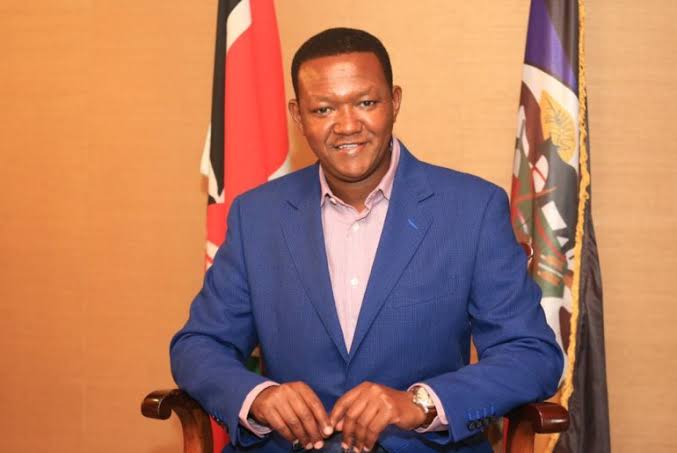 Apart from being a politician, Sabina Chege also worked as an actress and a radio presenter before joining politics.she played a leading role in a show named Tausi.She did radio work for a while with Coro, Kameme FM and Kenya Broadcasting Cooperation (KBC). Later on, she was appointed as the head of financial radio services at KBC.She is also the founder and director of her foundation named The Sabina Wanjiru Foundation which addresses women’s issues in the society and concerns affecting the youth.

Sabina Chege looks younger than her real age.The good looking politician is currently 50 years ,she was born in the year 1972. 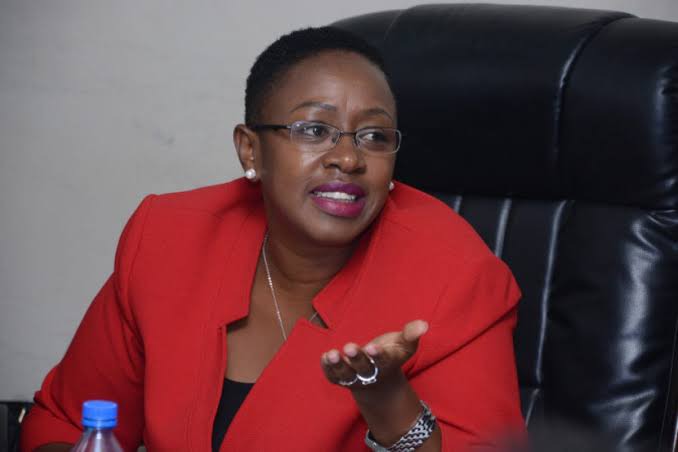 Anne Waiguru is a Kenyan politician,who is currently the chairperson of the council of governors in Kenya.She is the current Kirinyaga county governor serving for the second term.She was elected for the first time in 2017 general elections under Jubilee party ticket and in 2022 general elections she retained the seat under UDA party ticket.She also served as the cabinet secretary for Devolution. 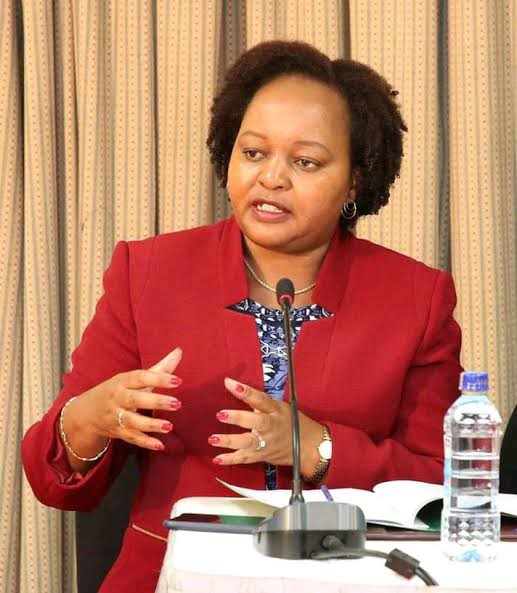 Wavinya Ndeti is a Kenyan Politician who is the current Machakos county governor.She was elected to the seat in the 2022 general elections under Wiper Democratic Movement party.She previously served as the Chief Administrative Secretary (CAS) for Transport.She is also the former Member of Parliament for the Kathiani Constituency.Wavinya served an assistance minister in the ministry of youth affairs and sport from 2008 to 2013.

The female Machakos governor was born on 8th November 1967.She is 55 years old as of 2022 though she looks younger. 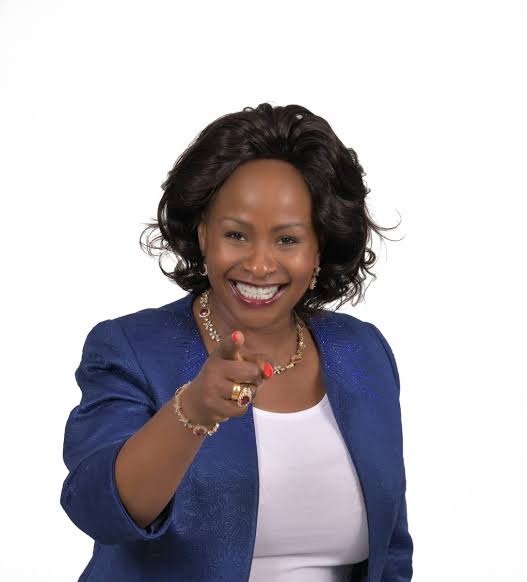