"No Voter's Card, No Fish" ODM Politician Declares As Residents From Homabay Cries Out

By KrimeExpert (self media writer) | 12 days ago

A number of residents from homabay have cried out following an incident that is currently happening in the region where they not being allowed to buy fish without having a voter's card. 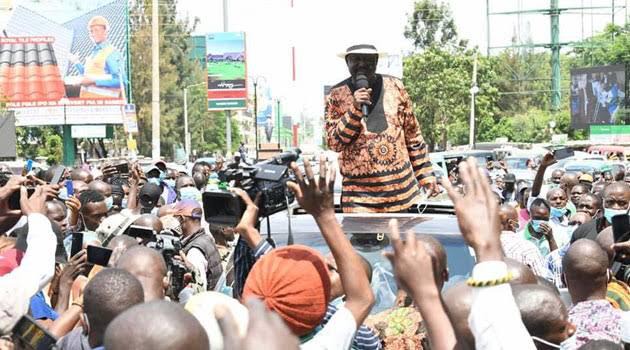 According to the reports given by a number of youth politicians from the region, they claimed that this was a move which was meant to make sure that all of the residents vote in the oncoming General elections adding that most tend to complain after the elections despite the fact that they didn't vote.

However, a number of residents have called upon other leaders wanting them to Intervene on their behalf adding that it was so unfortunate that they were being denied basic needs due to lack of a voters card.

"I don't think that this is right, why are they forcing us to vote yet it's our right to decide whether or not we're going to vote", local said.

This is happening at the same time when the Interim Electral and Boundary Commission which is commonly referred to as the IEBC has revealed that they are currently receiving the lowest turn out of number of voters in the country.

In their official statement, the IEBC revealed that they have allegedly started registering kenyans who will be participating in voting ahead of the oncoming General elections.

IEBC boss who spoke about the ongoing process has revealed that they are targeting over 6 million voters in the country adding that most of the voters who have been registered in the ongoing voters registration process are old men.

However, he expressed his optimism by saying that they hope that more and more people will come out to vote before the actual date adding that its like most Kenyans prefer doing things at the rush hour moments where they'll start lining up for the same. 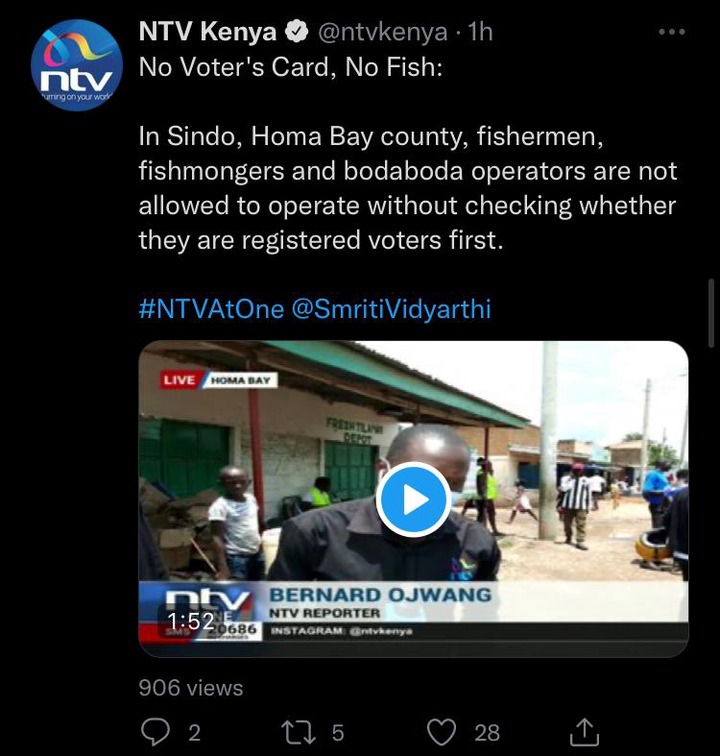