By Kelvic (self media writer) | 4 months ago

Former East African Community Chief Administrative Secretary (CAS) Ken Obura is now set to face off with Kisumu Governor Anyang’ Nyong’o in the ODM primaries as they both seek the party ticket in their gubernatorial bid. 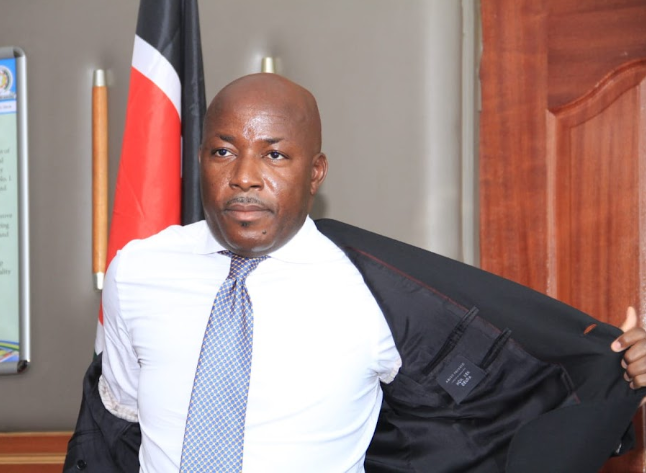 The quartet, in their countywide rallies, had revealed that they would consolidate their support bases to field one candidate against incumbent Governor Nyong’o, who they accuse of failing to deliver on his manifesto.

To navigate the newly enacted Political Parties Amendment Bill of 2021, the four further revealed that they will field another candidate to vie in the Kisumu gubernatorial race in the August poll, should Obura fall off at the ODM nominations slated for April.

Obura, who was ousted as the Kisumu Central MP before his appointment into government, welcomed the endorsement, promising to hit the ground running in the coming week to avail his manifesto and popularize his candidature.

The Kisumu gubernatorial race had attracted five aspirants, with the consolidation of the quartet watering the number down to two up to now. 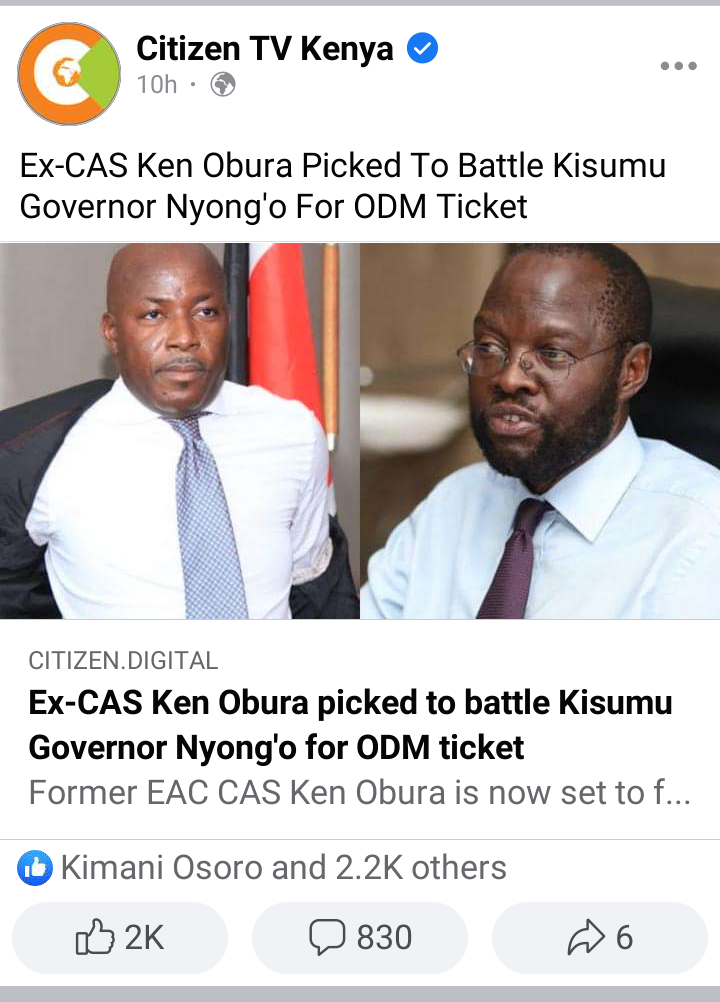