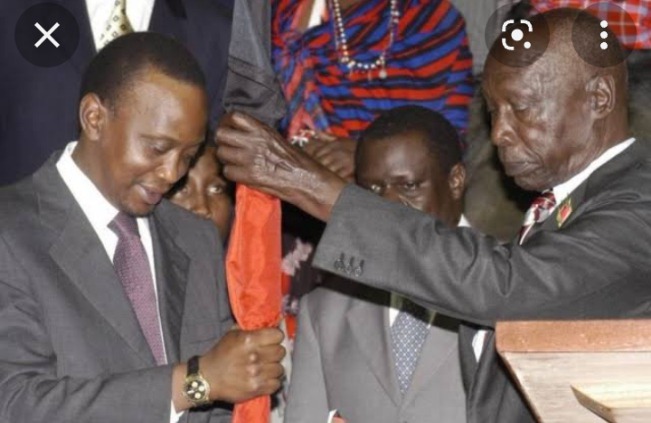 In one of my political adventures, I did a research concerning how some leaders that we have today emerged to be successful in their recent careers. People say that leadership is an inborn ability but still it takes a shadow behind it for one to be successful. Today I want to discuss an interesting topic which is about a revelation how the late president Moi prepared former president Uhuru Kenyatta for leadership. 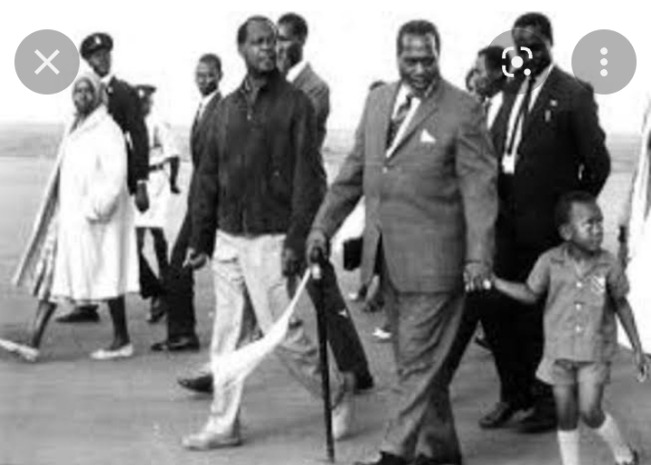 According to Kenyan historical records, Uhuru's father Kenyatta was the first president and he ruled from 1963 after independence to 1978 when he met his death. Uhuru Kenyatta was born in 1961 and Kenyatta named him Uhuru meaning freedom in anticipation of the independence that Kenya was about to achieve from the colonialists. Thus that name too has an historical meaning which reminds us of the days when founding fathers had hopes of gaining a free country Kenya. 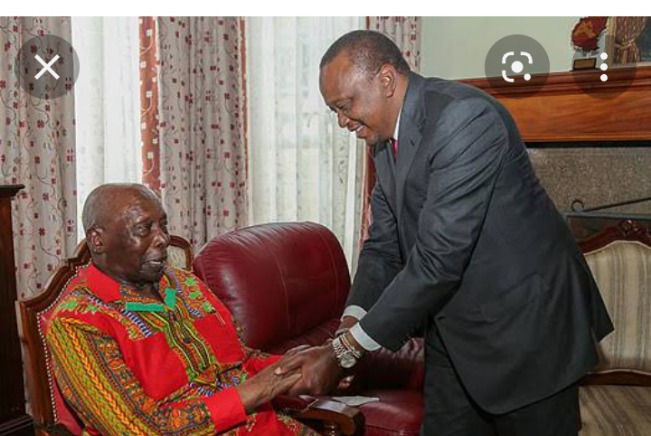 After the death of Kenyatta, Moi took over presidency and became Kenya's second president. In his era, Moi took Uhuru as his own son and prepared him for political leadership. A certain website says that in 1990s, Uhuru bounced into politics under the umbrella of Kenya African National Union that was led by Moi. In 1991 Moi picked Uhuru and appointed him as the chairman of Kenya Tourism Board. Later in 1997 Uhuru vied for a parliamentary seat under KANU but he lost.

Still Moi did not let him down as he still made sure that Uhuru was in government. Thus in 2001 Uhuru was appointed in the position of KANU's first vice chair. In 2002 he took over from Moi, who nominated him as KANU's presidential candidate. However Uhuru lost the position to Mwai Kibaki. 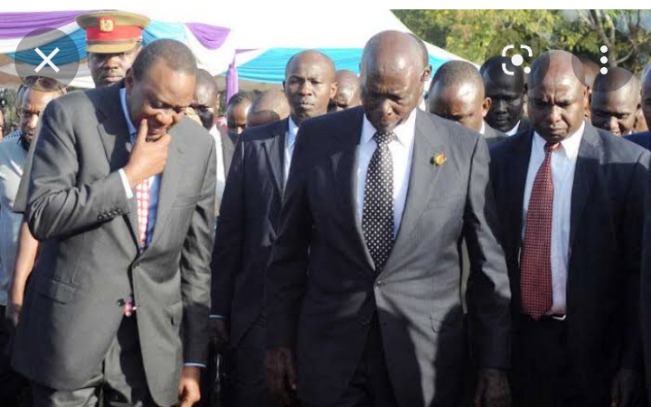 At the time when Moi exited politics, Uhuru was already strong and fully equipped to handle political tactics. In 2012 Kenyatta decided to form his own party "Jubilee" and ditched KANU. Under Jubilee ticket, Uhuru won the 2013 and 2017 general elections thus ruling for two terms consecutively. That's how Moi built Uhuru for leadership after Kenyatta's death.

Video: Meru Residents Take To The Streets As They React To The Impeachment Motion Against Kawira