By James-Junior (self media writer) | 1 month ago

The National Intergrity Alliance (NIA)has now raised a red flag against a number of politicians who they say are not eligible to be cleared by the Independent Electoral and Boundaries Commission (IEBC) to vie for any Political in the forthcoming august Elections. 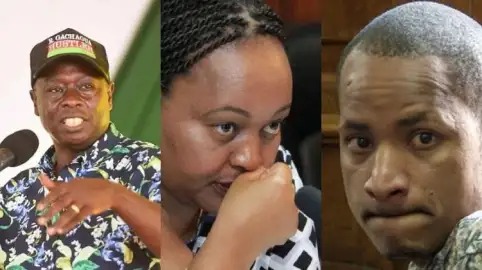 According to NIA, the politicians do not deserve to hold any public office since they fail the intergrity test in one way or the other.

"We have been closely monitoring key developments in regard to the enforcement of the chapter 6 of the Constitution leadership and intergrity. With the 9 august general elections drawing closer, we note that various Political formations have nominated Candidates to vie for Elective seats and various individual have also presented themselves to contest as independent candidates," NIA stated. 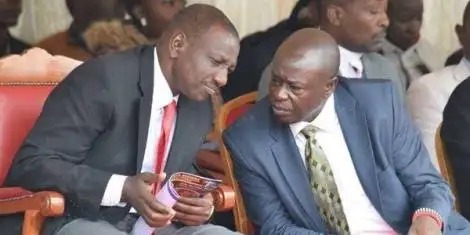 The Intergrity body has hence urged the IEBC not to clear Rigathi Gachagua to vie as Ruto's deputy citing graft charges against the Mathira legislature.

Also, they say Sonko was Impeached by the Nairobi County Assembly MCAs and should hence not be cleared to vie for any Office now.

Others that have also been red carded include; Ali Korane who is vying for the Garissa Governor's seat, Cleophas Malala vying for Kakamega Governor, Didmus Barasa for Kimilili MP, Dhadho Godana of Tana River among others. 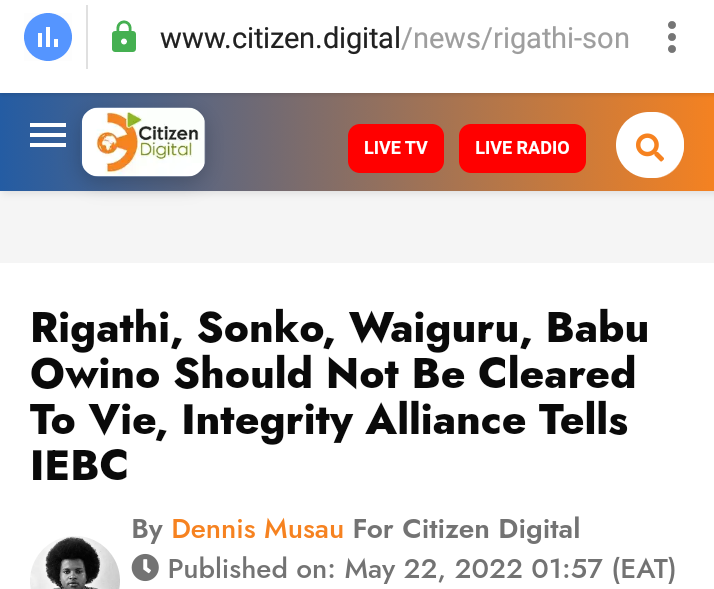