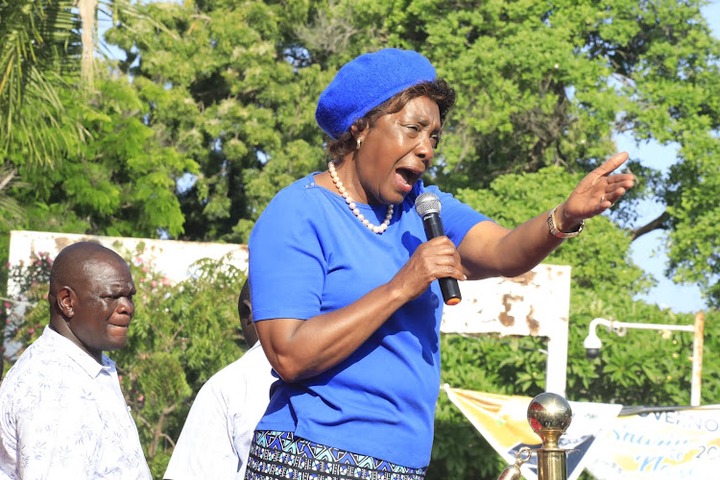 In his quest to become the fifth President of Kenya, William Ruto said he will ensure that institutions like the Judiciary will operate independently without the influence of the executive to end corruption in the country.

Ngilu has deconstructs David Ndii for changing his mind to support William Ruto whom he had associated him with corruptions in the country. 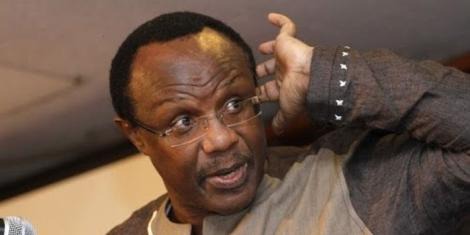 In a previous Tweet by David Ndii attacking William Ruto, he had said that William Ruto is owning five choppers which he leases to government.

In the same Tweet, Ndii had claimed that William Ruto could used the choppers in his personal trips and his choppers is bills by the government. 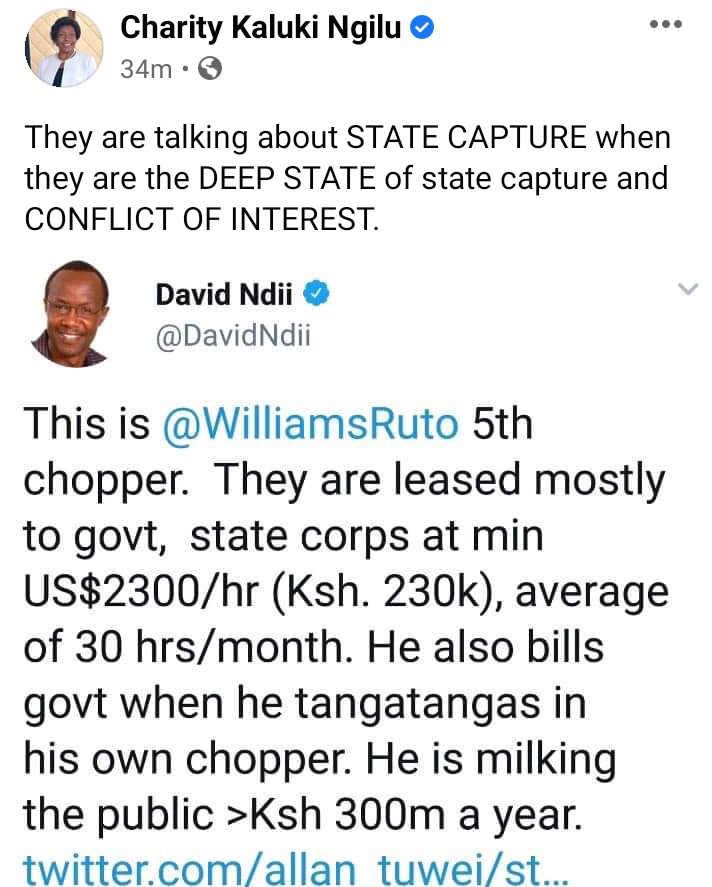