Going Alone? Mudavadi's Political Future In Limbo As Kenyans Are Told What Will Happen On 23rd_Photo

It is clear now that Musalia Mudavadi will be announcing his Presidential bid and his political future in an awaited day of his public declaration as according to ojwang who spoke to K24 TV news Kenya. 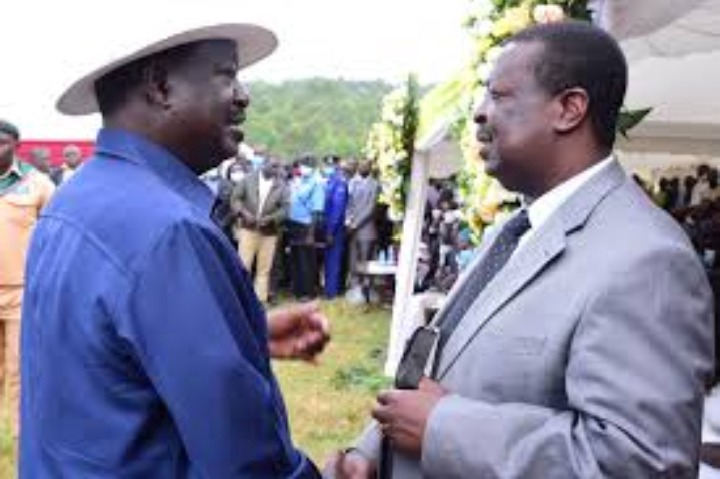 Mudavadi earlier this week announced that he will declare his political future on 23rd January that will change the politics of this nation.

Ojwang, the key ally of Musalia Mudavadi, has asked the leader not to lead his Luhya nation down by supporting other leaders. He urged him to go for Presidency which he believes he will automatically emerge the winner.

“Come Sunday I am expecting Mudavadi to declare that he will run for Presidency. From his Constituency and his financial muscles you cannot wish his candidature away" said while on an interview on K24 Television. 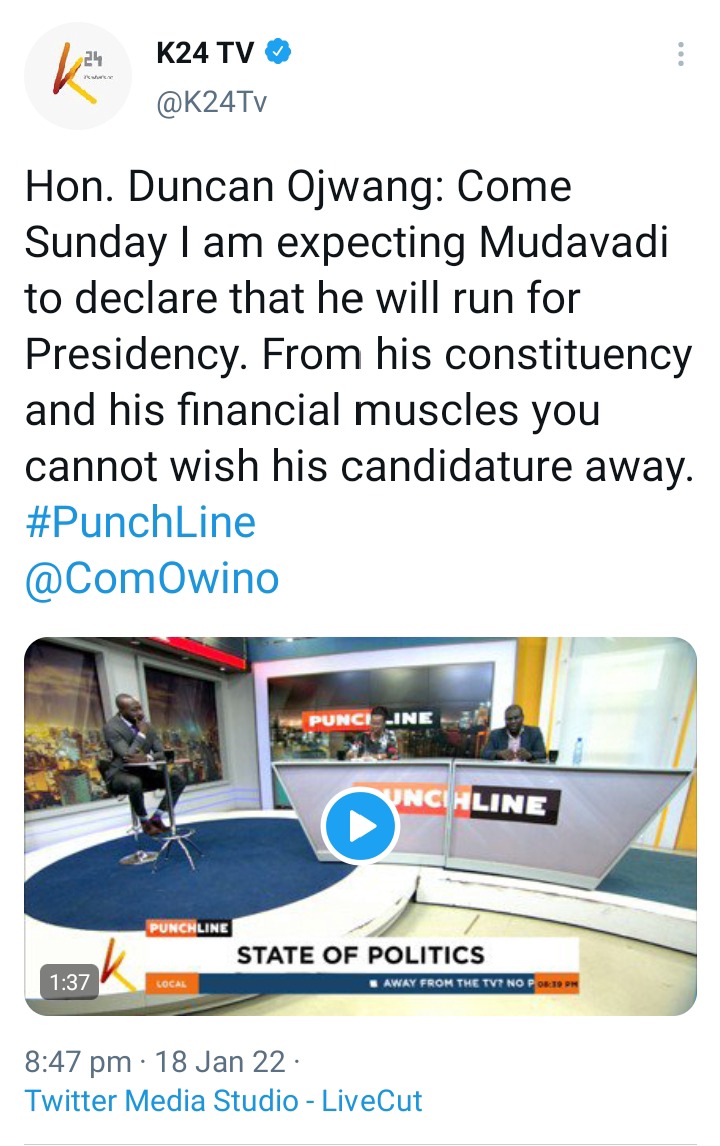 He believes that Musalia Mudavadi has numbers that will take him to greater heights only if he picks his running mate from Mount Kenya region believed to be rich in votes.