A lawsuit has been filed against President William Ruto as a result of the nominations he made on Tuesday, September 29th, 2022. 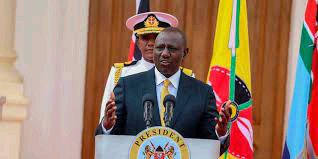 On Tuesday, President Ruto announced the new members of his Cabinet, as well as a few personnel adjustments within the Police Service.

Hillary Mutyambai will be leaving her position as Inspector General of Police in the Police Service, and the President has proposed Eng Japhet Koome to take her place in that role.

A physician has spoken out a day after the nomination to question the wisdom of the decision made by the President. 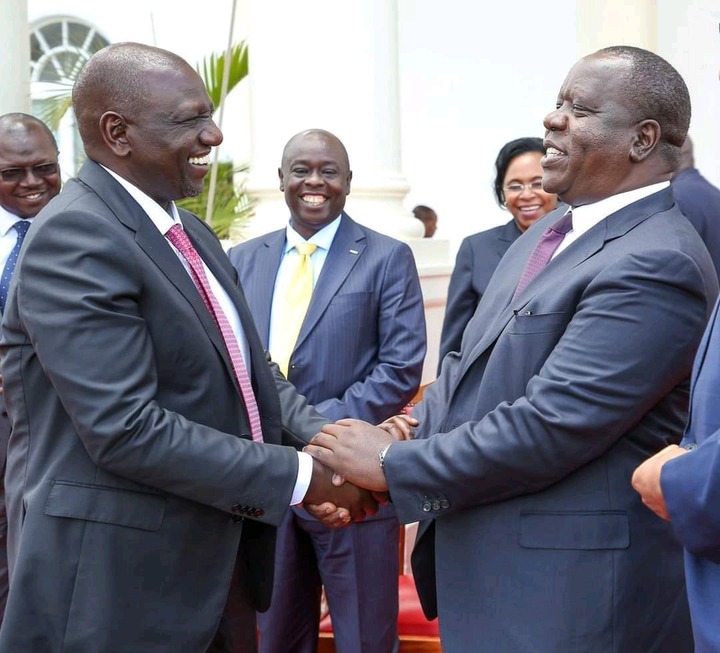 According to the newspaper "Nation," a consultant trauma and general surgeon named Dr. Magare Gikenyi has stated that the choice made by the President is unlawful and unconstitutional because the National Police Service Commission should be responsible for making nominations for the IG (NPSC).

Dr. Magare made the observation that President Ruto is acting in a manner that is inconsistent with the constitution.

"The President is trying to give himself more power than he actually possesses. When there is a position open in the office of the Inspector-General, the National Police Service Commission is the only entity that can start the process in motion. According to a report in Nation, Dr. Gikenyi stated in court documents that the president does not have the authority to select the IG on their own. 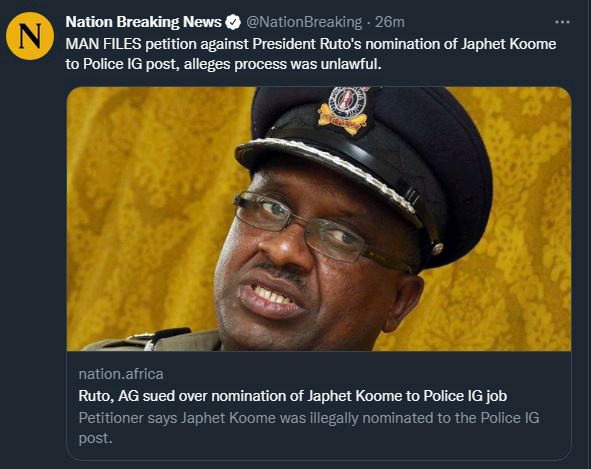 Kenyans React After Noticing This Between Uhuru & Ruto

"Don't Blame Me Later Since I Have Warned You," Ruto Sends Message to Raila