By instantNewsKe (self media writer) | 13 days ago

FORD Kenya member of parliament Hon. Richard Onyonka, has confirmed that the Gusii members of parliament are working on forming their own party ahead of 2022. 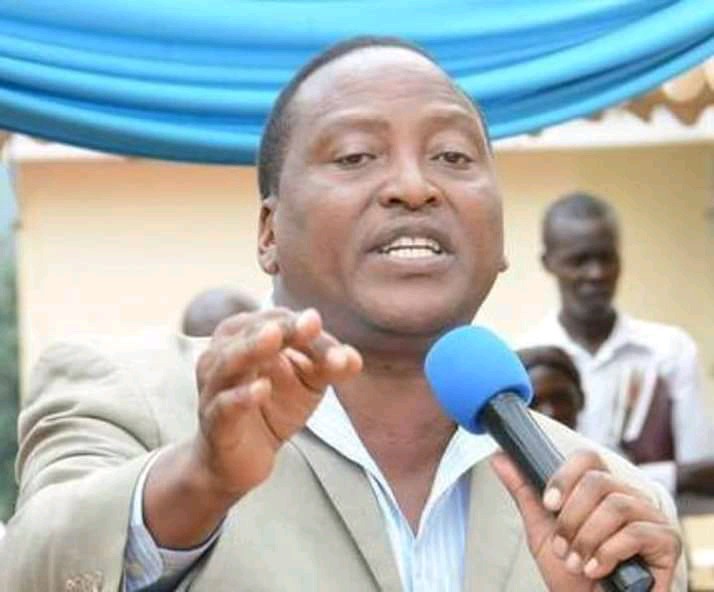 The Kitutu Chache South member of parliament told off deputy president William Ruto over his tribal parties remarks stating that even his United Democratic Alliance party is a tribal party.

Onyanka further revealed that as a region they will rally behind the Orange Democratic Movement party boss Raila Odinga as their Preffered Presidential Candidate, he stated that forming their own party will not hinder them from voting for Raila Odinga.

Onyonka stated that the whole of Gusii community is behind Raila in his quest for the top seat. This comes after the leaders held a consultative meeting that was presided over by Interior and coordination of national government Dr Fred Matian'gi. The meeting brought together leaders drawn from Gusii community including those in metropolitan counties. Video: https://twitter.com/NationAfrica/status/1444975584023613441?s=19