By NewInKenya (self media writer) | 10 days ago 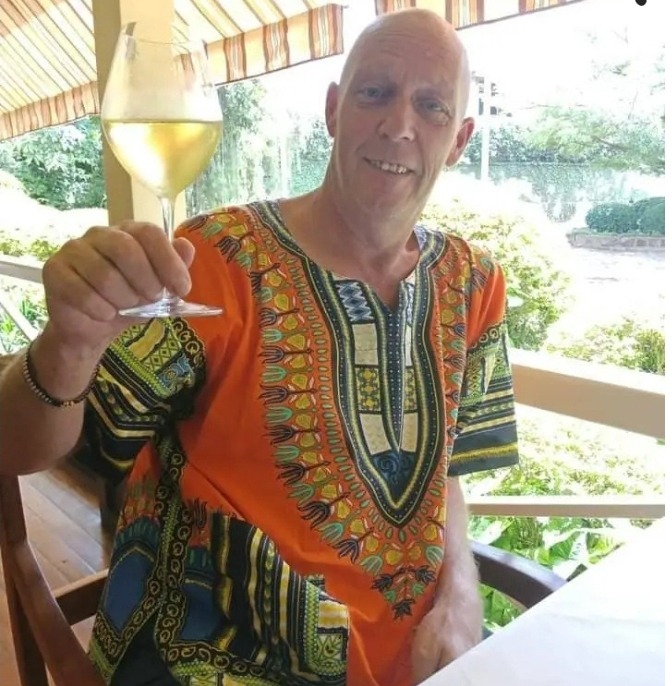 Kisumu Veteran Hotelier Johannes Lebeke Who has passed Away. Photo/Courtesy.

Kisumu Governor Professor Peter Anyan'g Nyon'go, has been thrown into deep mourning after top investor in this county died.

According to a statement issued by the governor, top hotelier Johannes Lebeke is no more. Until his death, Legebeke was the general manager of the famous Sovereign Hotel in Kisumu city. 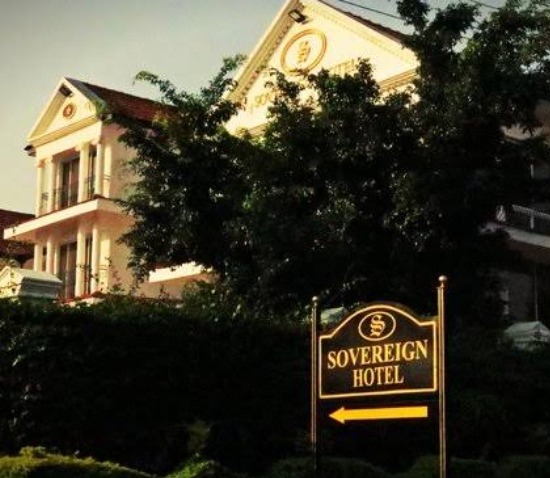 The Sovereign Hotel situated in Kisumu where Legebeke was the General manager until his death. Photo credits: Courtesy.

"I have learned with shock about the death of veteran hotelier Johannes Antanius Legebeke, who until his death was the General manager of Sovereign Hotel in Kisumu" read part of the statement by governor Professor Peter Anyan'g Nyon'go posted on his official social media pages.

The governor further noted that the late was a close friend to the Kisumu county government and played important role in the hospitality industry in the County.

"Mr Legebeke has been a friend to Kisumu county and a key player in the hospitality and tourism sector in the region. I have known him for many years and his death is a big blow not only to the Sovereign Hotel but the hotel industry where he nurtured many hoteliers" Governor Professor Nyon'go added.

"On behalf of my family and the county government of Kisumu, I Convey my heartfelt condolences to the sovereign hotel family, friends and relatives of the late Lebeke for the big loss." Governor Professor Nyon'go concluded. 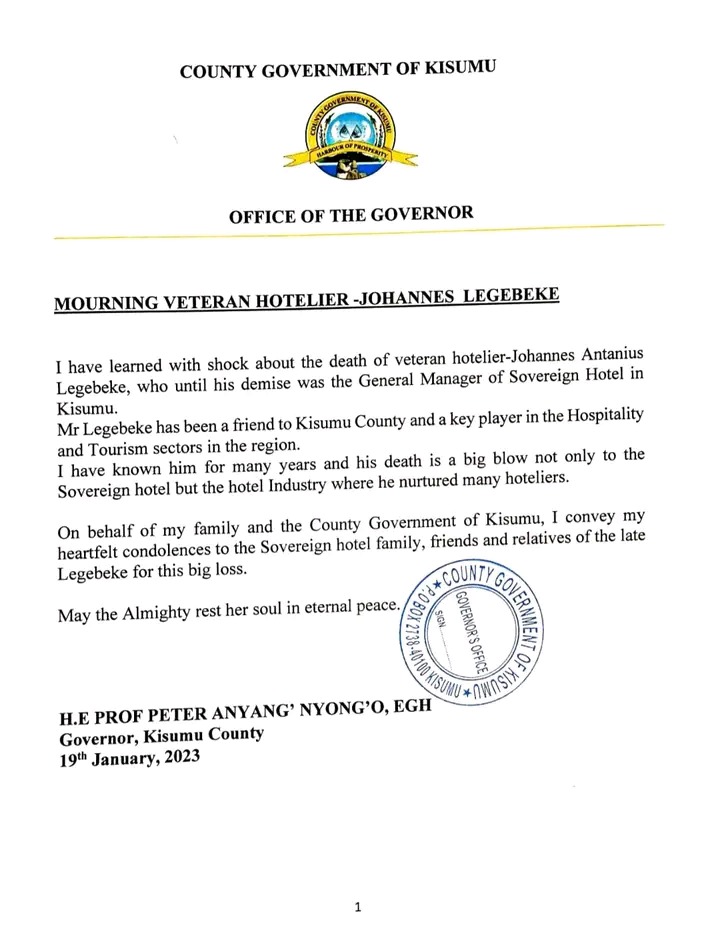