By Rasheedy (self media writer) | 1 year ago 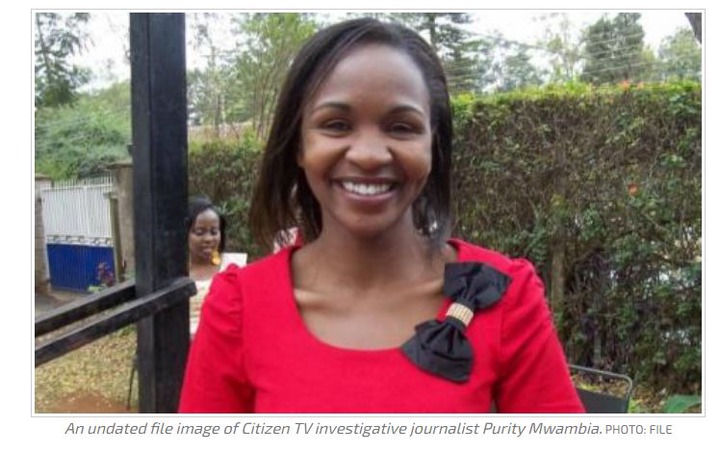 Justin Muturi, the Speaker of the National Assembly, has expressed concern about Citizen TV investigative reporter Purity Mwambia and other investigative journalists. Muturi acknowledged that the study was incisive, but lamented that media houses were doing nothing to reward journalists for their sacrifices during the Media Council of Kenya's (MCK) World Press Freedom Day Celebration. "Purity Mwambia's incisive Citizen documentary recently caught my attention, and I was both shocked and concerned for her safety as well as her bravery to pursue the story. But, at the end of the day, how much money do these people take home?" Muturi said this. 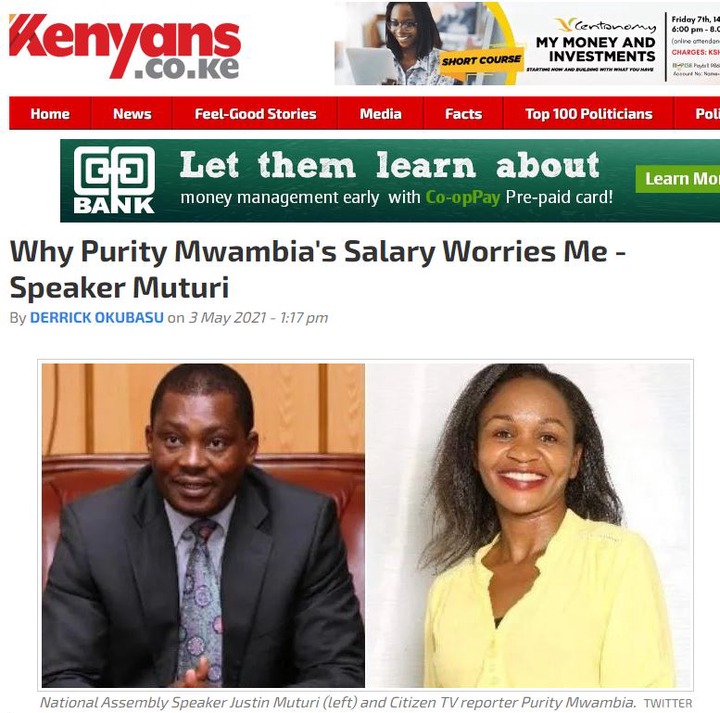 The speaker went on to say that corruption had entered both the media as a profession and Parliament in his address. He pointed out that the vice was made possible by media owners underpaying their employees, particularly those who seek risky investigative stories. "We must all be open and honest with one another. The corruption monster continues to wreak havoc on all of our public and private institutions." To reinforce the credibility of our legislative procedures, we continue to close loopholes. However, it is past time for us to discuss media corruption. 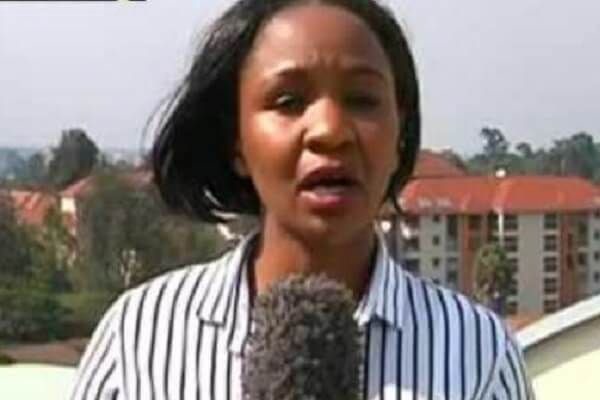 It's not just journalists who take bribes to look the other way; it's also the back-and-forth between media companies and government agencies "Muturi added. To illustrate his point, the lawmaker cited an instance in which a reporter was sent to his home county to investigate a case of corruption in a health facility. The journalist was not given a transportation allowance or a facilitation fee, but the media house still required him to uphold journalistic integrity, according to him. "Let us take ourselves seriously and be truthful to ourselves. Pay these reporters well and then insist that they maintain their credibility. Media companies must adapt to new business models. 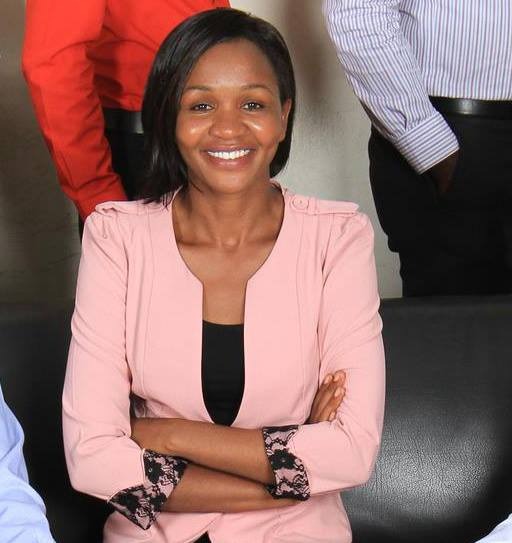 "Employ and retain top reporters," he recommended, "and be able to keep the public updated as their watchdog." Mwambia drew national attention with her chilling Guns Galore exposé, in which she and her crew exposed how cops helped criminal gangs by leasing out their arms and uniforms to thugs. Kenyans online had mixed reactions to the story, with some praising the author for her courageous and yet valiant work. Others, on the other hand, chastised Mwambia for naming specific police officers as suspects in the suspected illegal activities.

The video of Muturi's speech is embedded below: 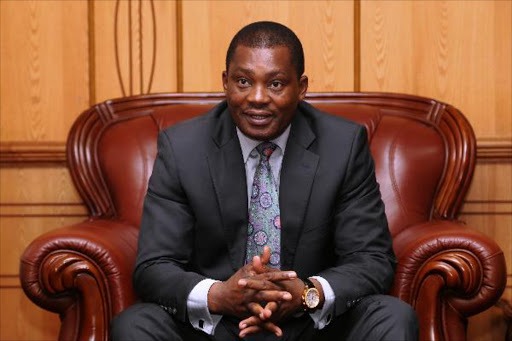