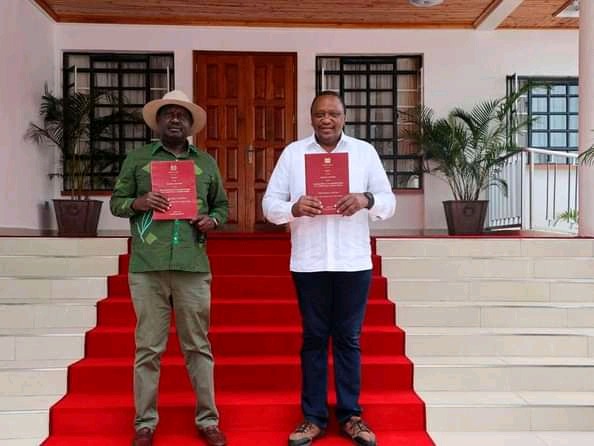 The Constitutional (Amendment) Bill 2020, otherwise known as the BBI bill, is a dead document that is not headed anywhere, lawyer Danstan Omari opines.

The BBI is a constitutional amendment push founded by President Uhuru Kenyatta and ODM leader Raila Odinga after their March 2018 handshake, with the two principals and those close to them holding the opinion that the country can do with some law changes.

It proposes among others, expansion of the executive to include three new top positions; that of the Prime Minister and two deputies, increase in funds sent to the devolved units from the national government and the introduction of new constituencies.

The constitution increase clause has, however, caused a debate, with a section of members of the political class maintaining that only the national poll agency, the IEBC, has he power to determine what borders needs to be altered.

And while Omari says that it is the job of Kenyans to decide, by either passing the proposed 70 new constituencies or rejecting them during the proposed referendum, he argues that opposers of the BBI, supporters of Deputy President William Ruto, have won by making it look like an IEBC role. 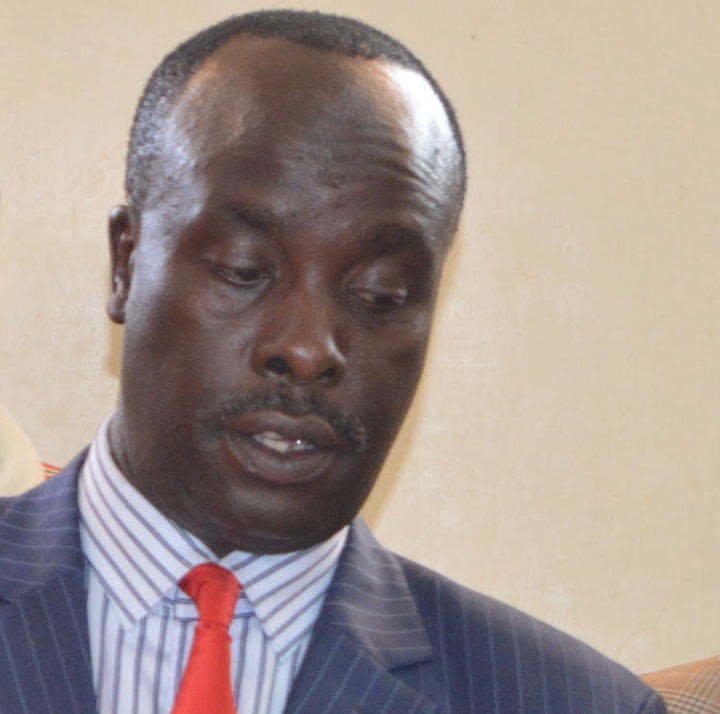 He observes that these people have killed the political side of the document by making those behind it look like they are breaking the law by taking away the role of the IEBC, which includes border review.

"Politically, the BBI stands as a document that is already dead. The propagandists and social media of the Tangatanga have already run away with propaganda that only IEBC has that power," he says in an article in The Star.

He maintains that since Kenyans are the ones who created the IEBC, their will must be followed, and the new constituencies will be introduced if they pass the document.

He argues that Tangatanga's argument is a populist strategy that is, however, succeeding.

He also adds that the document must be discussed in parliament and either passed or rejected in it's current form, warning that the suggestion that it can be reopened will turn into a parliament bill.

Omari says that if passed, then IEBC Chairman Wafula Chebukati will have to list the new constituencies even without his liking, as it is his job to follow orders from his employers; the Kenyans. 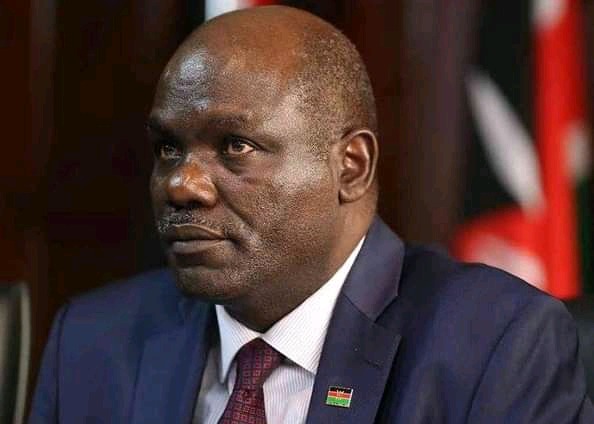 Ruto has been breathing hot and cold on the issue, opposing the implementation of the BBI proposals but denying doing the same at the same time.

His allies have been of the opinion that the country doesn't need new laws, with some saying that the laws seek to benefit a few political bigwigs. Others have been concerned about the heavy cost of the plebiscite.