William Ruto is actively seeking votes. Recently, Azimio La Umoja has accused him of undermining President Kenyatta. As stated by Martha Karua two days ago, Ruto's admission that he nearly slapped Kenyatta demonstrates that he is too temperamental to lead the country. Currently, the Azimio team is making allegations of vote manipulation based on Wetangula's prior relationship with the Greek firm printers. 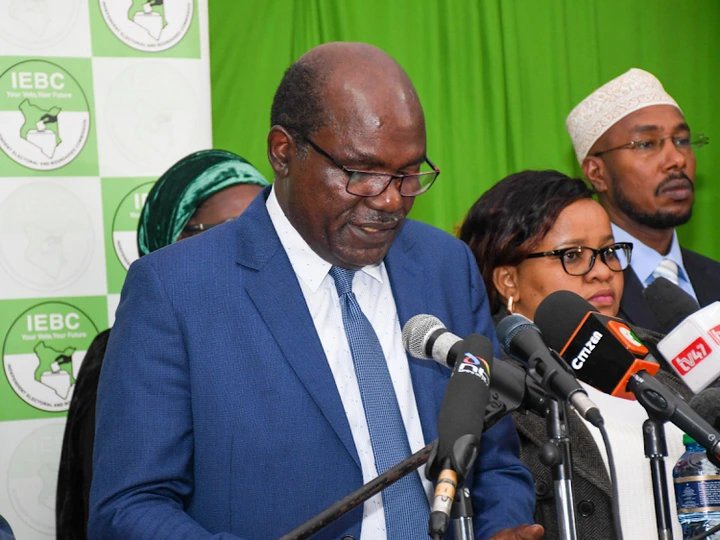 Yesterday, Raila Odinga's allies continued to exert pressure on the Independent and Electoral and Boundaries Commission to clarify accusations that Moses Wetangula had ties to the winning Greek ballot paper producers.

While atop Mount Kenya, Raila stated that there are preparations to manipulate 200 votes at 10,000 polling locations in favor of Ruto.

They dispute a proposal to print additional ballots.

Without the manual voting backup register, according to Raila, there will be no election.

Since then, Kenyans have responded by spreading more falsehoods through the media.

This has prompted Star Newspaper to rapidly criticize unsubstantiated headlines stating that Chebukati's staff and commissioners were bribed with three million dollars.Star

deems this information to be false. 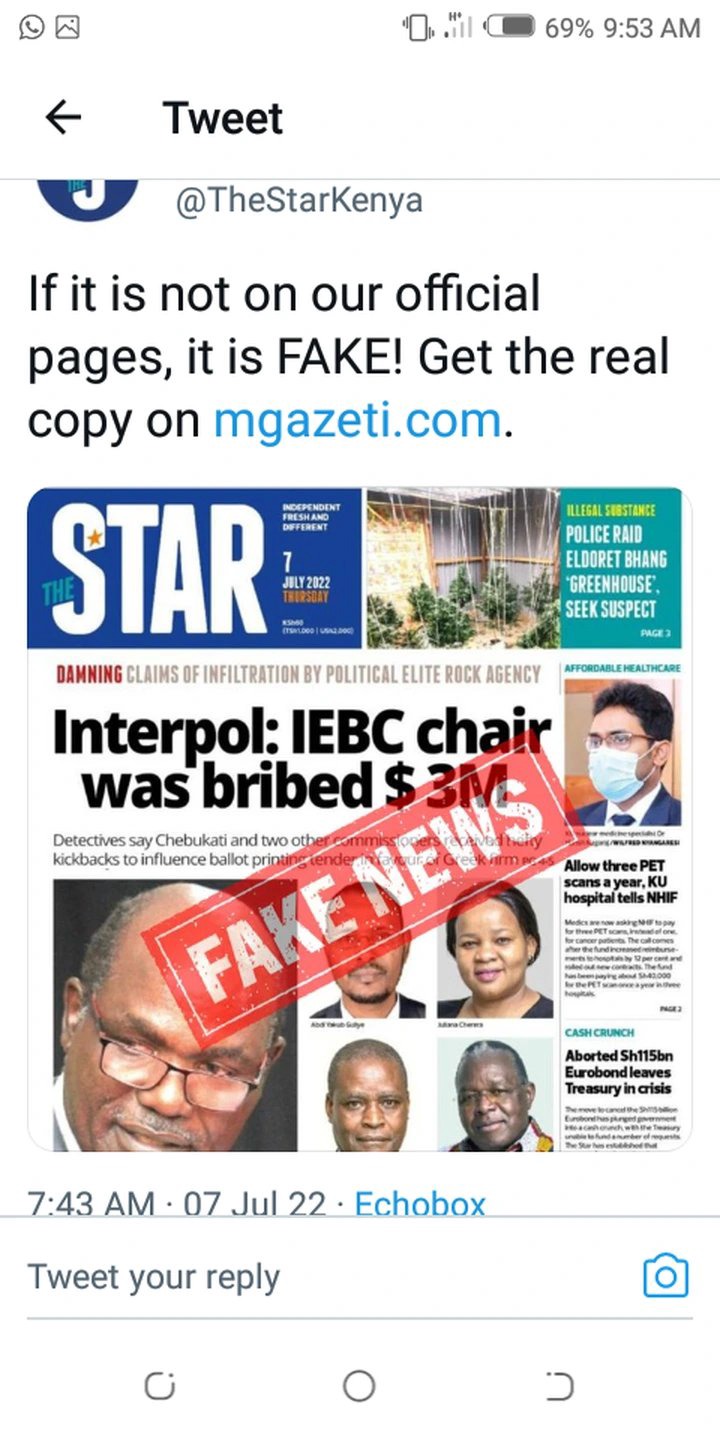