By Ukambanibreakingnews (self media writer) | 7 months ago

Kitui Governor Charity Ngilu has been nominated as the best performing governor in Eastern region. She was nominated in the recent regional awards winners for 2021. She defeated Machakos governor Alfred Mutua and Makueni governor Prof. Kivutha Kibwana. 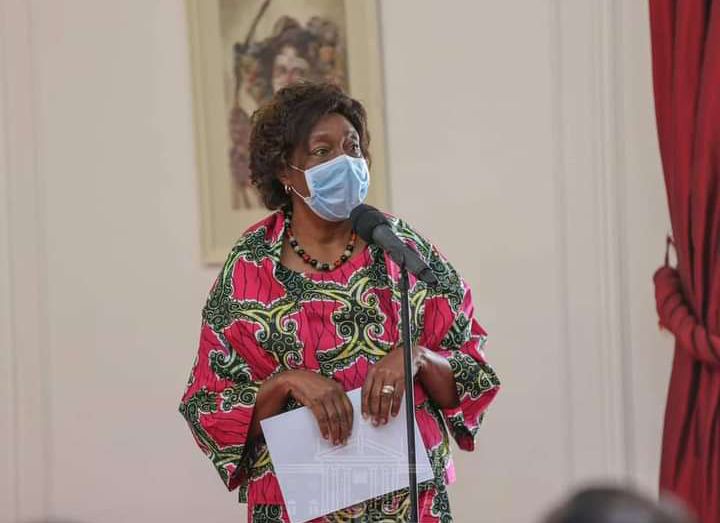 The governor has invested in various empowerment initiatives in the county. She has also empowered youths and women through various Kitui Saccos which offer them loans and grants. The governor have also initiated various mega projects in the county which have created employment. 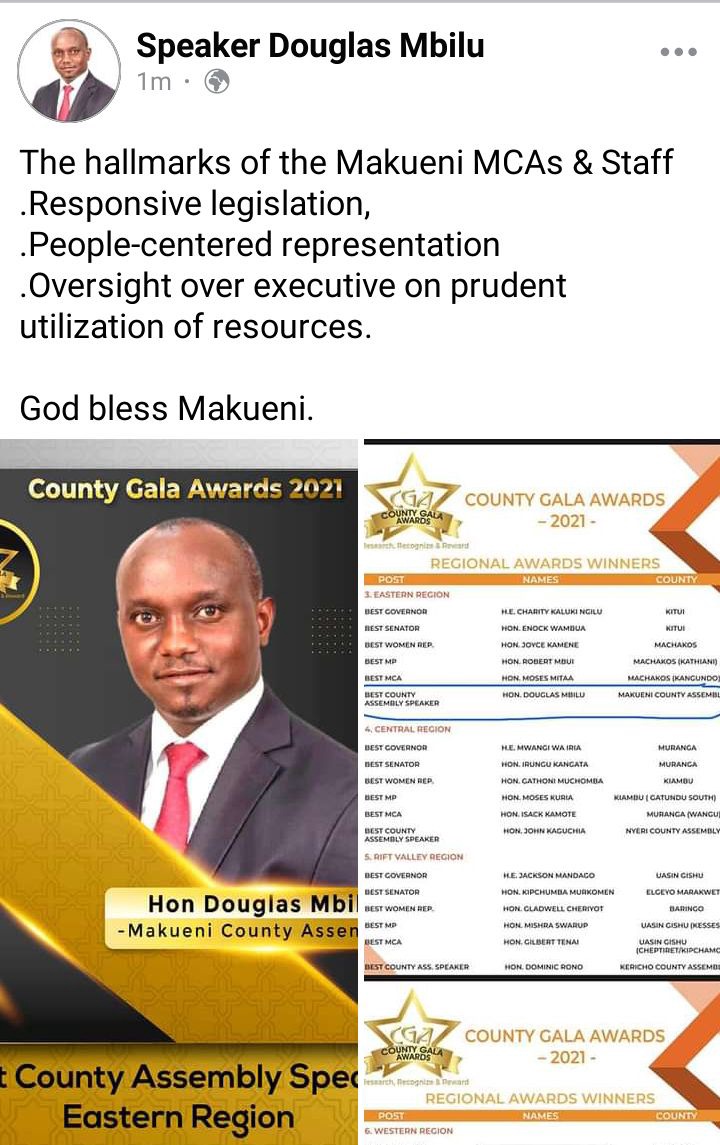 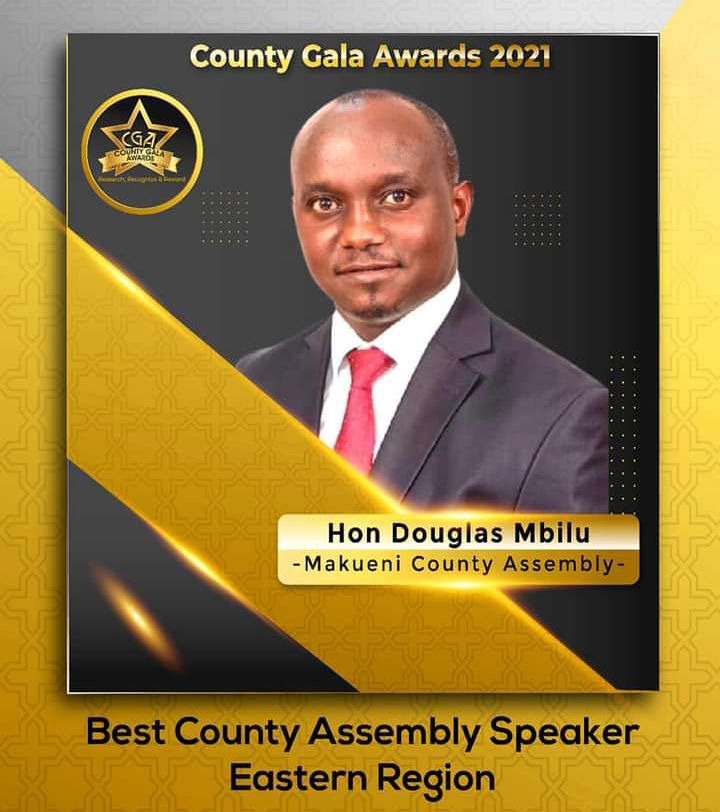 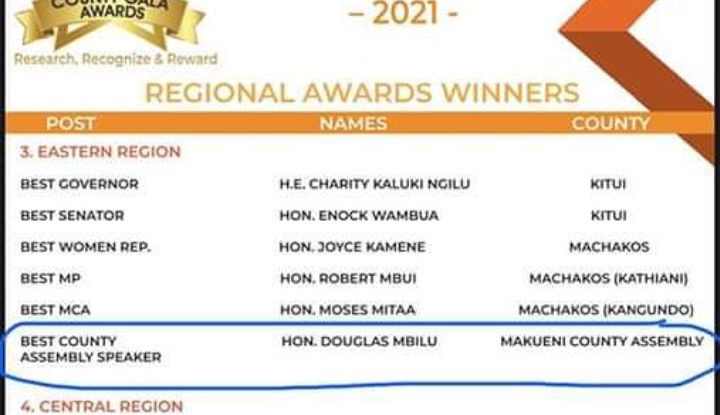