Priscilla Nyokabi Declares Interest to Become a Running Mate in 2022

By The_Updater (self media writer) | 14 days ago 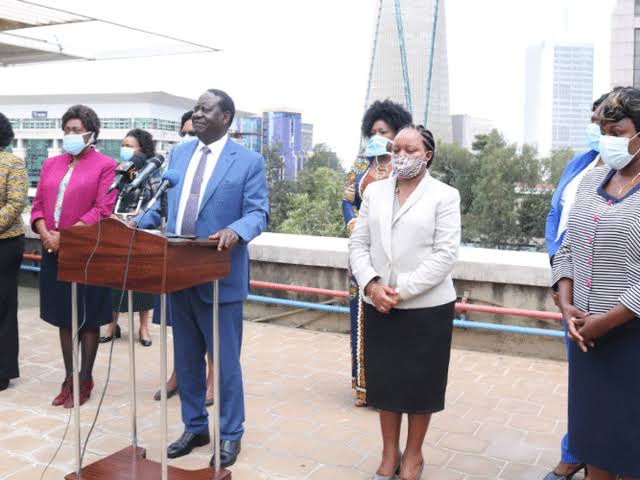 The 2022 presidential race has begun to take shape with Raila Odinga and William Ruto appearing to be the main contestants for the top seat. For the first time in history, all signs show that Mt Kenya region might lack a strong candidate going for the presidential seat.

Due to this reason, Mt Kenya Leaders are staking on the Deputy President's seat which is the second most powerful political seat, according to the Kenyan constitution. The two front runners (Ruto and Raila) are already making inroads to Mt Kenya region and it is likely that both of them might pick their running mates from the vote-rich region. 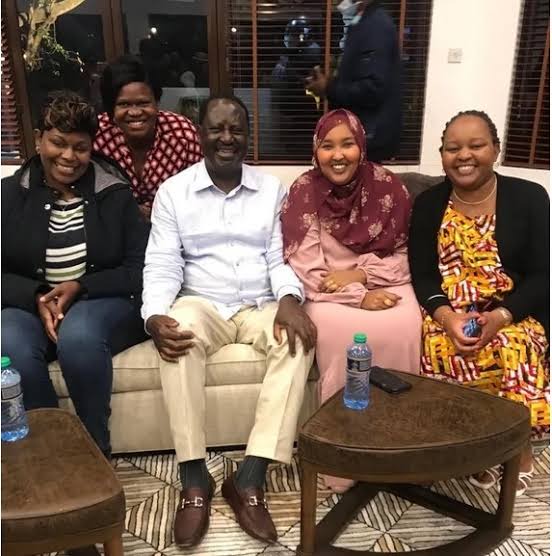 Former Nyeri women representative who is currently a gender commissioner, Priscilla Nyokabi, has said that she has all it takes to become the deputy president of this country. Speaking during a political interview, Nyokabi said that she has been in the political space for quite some time now and she has developed guts to go for a national seat.

"Nyeri people have preserved many seats for me and I will give them direction on February next year when I'll be done with my current job. I have been to politics for a while and I believe I'm also qualified for a national seat. I believe that I can battle with men politically and I can beat a good number of them" Said Nyokabi. 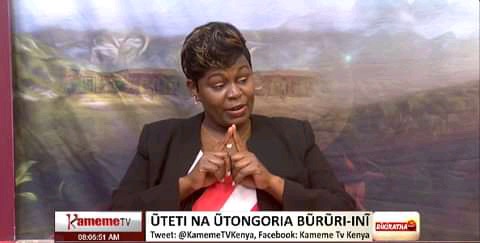 "We can also have our own Suluhu here in Kenya. She also started as a vice president and she is now the Tanzania president. I hope that I can also get the chance to become a running mate in 2022," added Priscilla.

When asked which candidate she would prefer to deputize, she responded that her political stand has been consistent and Kenyans can clearly see where her heart is. Nyokabi has been associating herself with Raila Odinga.

This now means that the ODM party leader will be having a hard decision to make, considering that other influential politicians from other regions are also aiming for the DP seat. 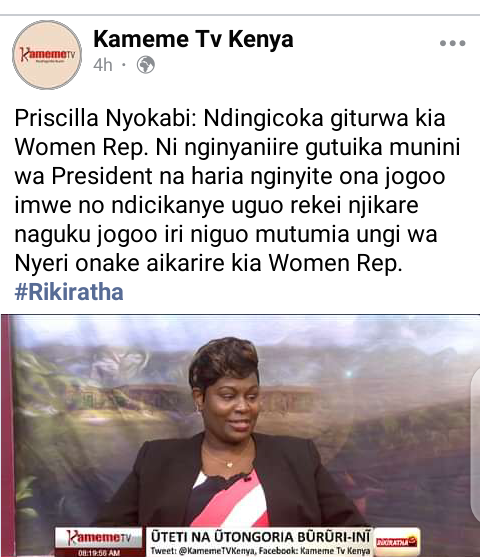