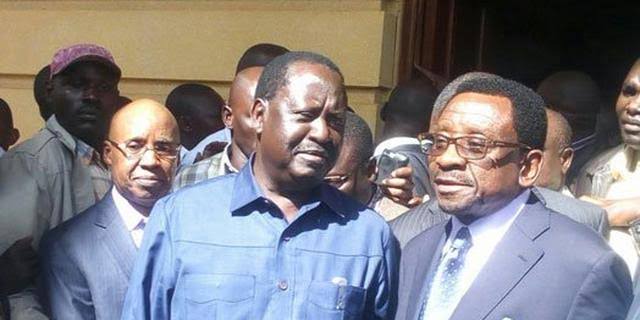 According to the reports by the Nation, it's reported that the decision to endorse Ruto came after the MP allegedly faced hostility while selling Raila in Narok even though preliminary reports indicated that the latter was facing pressure to shelve his 2022 Governor Bid despite being submitted to April's Nominations that saw him bag the Party's Ticket. 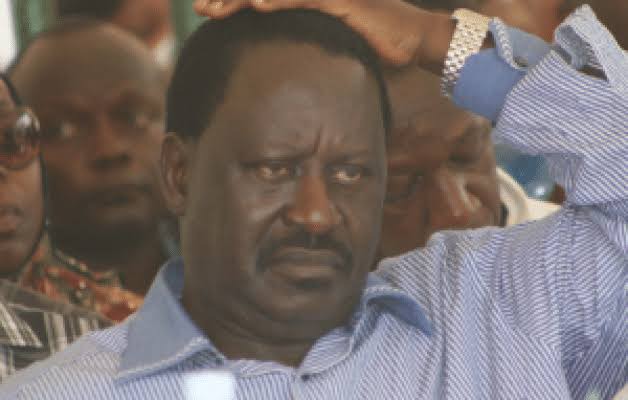 Mr Kenta beseeched locals to support his bid, saying that he did not mind whoever they vote for as President.

“I am in ODM and I know you're UDA people. When it comes to President, I am not telling you to vote for the ODM candidate but just vote your person for President," said Mr. Kenta. 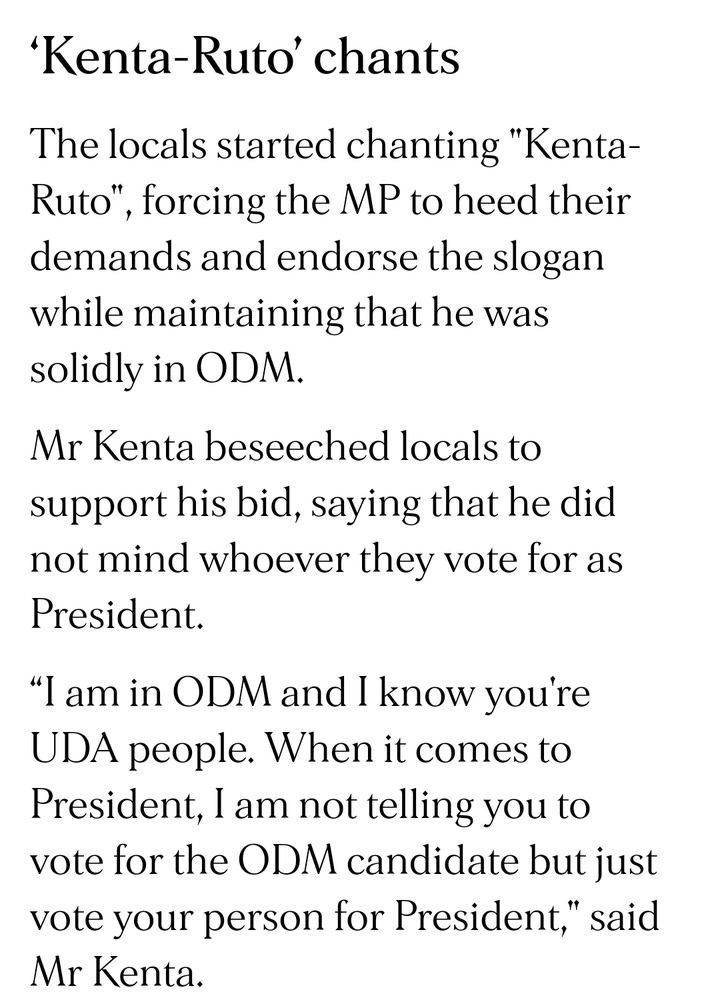