The Only 2 Former Tanzania Presidents That Are Still Alive

Tanganyika became a republic under the Constitution of 1962. The president was recognized as the head of state. Since independence, Tanzania has had 5 presidents. Out of the 5, only two are still alive with the demise of president Magufuli yesterday. Here are the only two former presidents of Tanzania that are still alive. 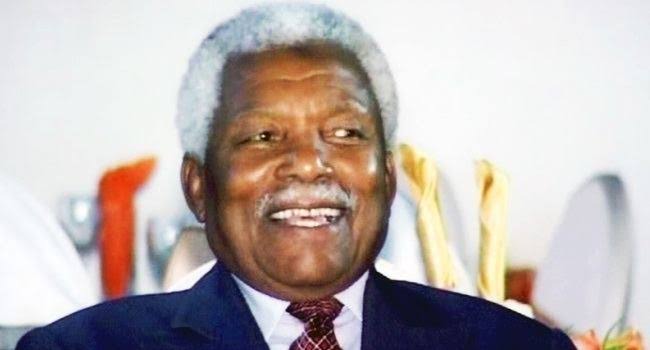 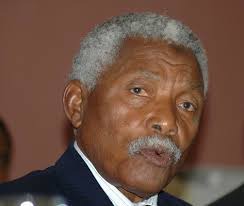 He was born on 7th October 1950. He was the fourth president of Tanzania and was in office for 10 years from 2005 to 2015. Before he was elected as president, he served as Tanzania's Minister for Foreign Affairs from 1995 to 2005 under his predecessor, Benjamin Mkapa. He also served as the chairperson of the African Union (AU) from 2008–2009. 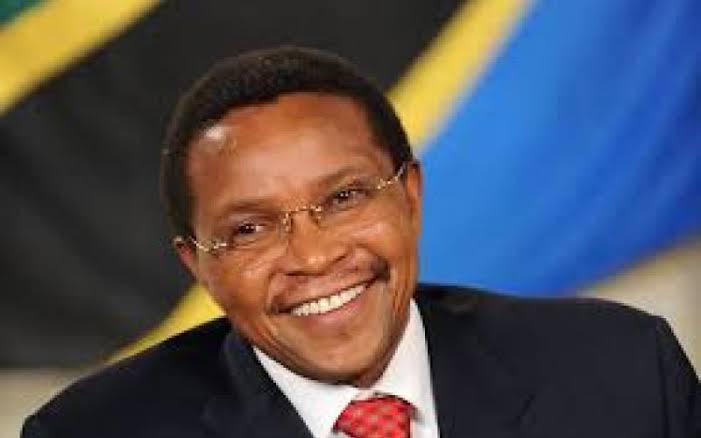 Having been a basketball player in highschool, Kikwete is passionate about sports. He has been a patron of the Tanzania Basketball Federation for the past 10 years. He is married to Salma and they are blessed with five children.

Content created and supplied by: ParroETsMe (via Opera News )

Magufuli Pwani Region Siti Tanganyika Tanzania
Opera News is a free to use platform and the views and opinions expressed herein are solely those of the author and do not represent, reflect or express the views of Opera News. Any/all written content and images displayed are provided by the blogger/author, appear herein as submitted by the blogger/author and are unedited by Opera News. Opera News does not consent to nor does it condone the posting of any content that violates the rights (including the copyrights) of any third party, nor content that may malign, inter alia, any religion, ethnic group, organization, gender, company, or individual. Opera News furthermore does not condone the use of our platform for the purposes encouraging/endorsing hate speech, violation of human rights and/or utterances of a defamatory nature. If the content contained herein violates any of your rights, including those of copyright, and/or violates any the above mentioned factors, you are requested to immediately notify us using via the following email address operanews-external(at)opera.com and/or report the article using the available reporting functionality built into our Platform 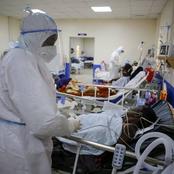 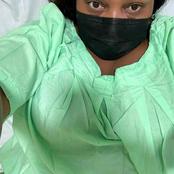 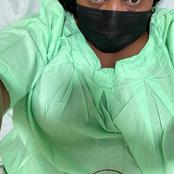 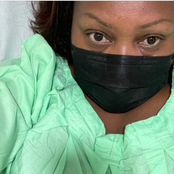 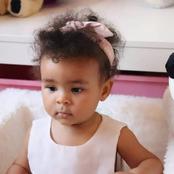 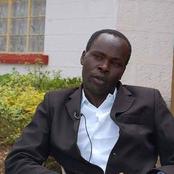 A Kenyan Reveals Con Trick In Town which Cost Her 20k 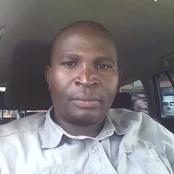 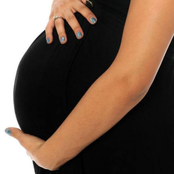 Radio Maisha Presenter, Mwende Macharia Is About To Be Mom Again After 7 Years [Photos] 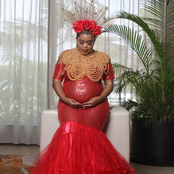 12 Top Realities About Barack Obama You May Have Not Known 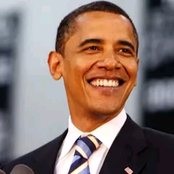