Orange Democratic Movement (ODM) camp may now have a strong reason to open their eyes and go back to drawing board ahead of the upcoming general elections after what has just happened in his averagely perceived stronghold, western region. 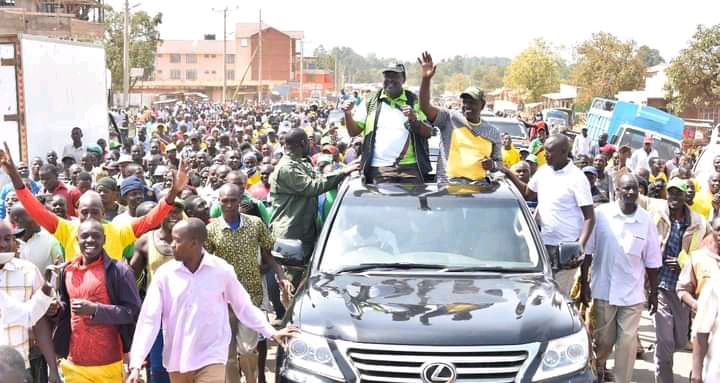 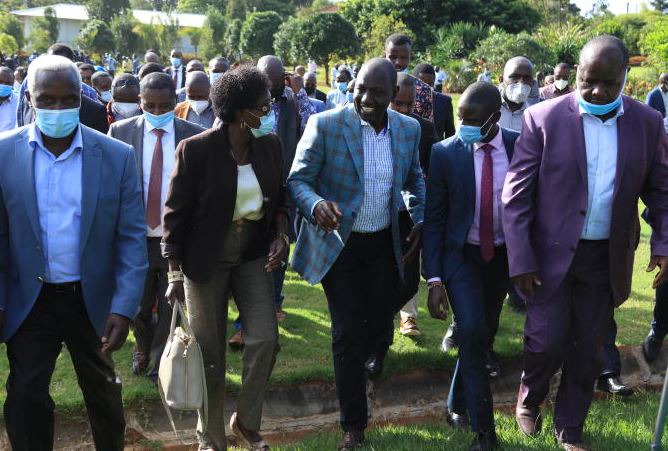 Moments after DP William Ruto's intense mobilization, he went ahead to acknowledge the presence of leaders who are ready to sail with his movement. After introducing a number of them, the atmosphere in the crowd suddenly changed upon mentioning Hon Musalia Mudavadi's name. The crowd became more charged and joined with heated chants mixed with victory-like ululations forcing the second in command to temporarily pause his speech. 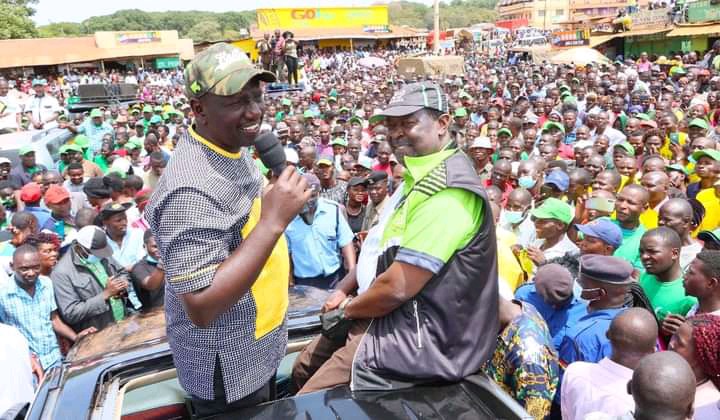 He than had to converse with them by asking some questions, particularly based on their view on his coalition with Mudavadi in the quest to succeed President Uhuru Kenyatta. He asked them on whether he should go ahead and closely work with Mudavadi in the next government. To his surprise, the residents readily gave him a go-ahead signal as they warmly joined with 'yes! yes!' answers. 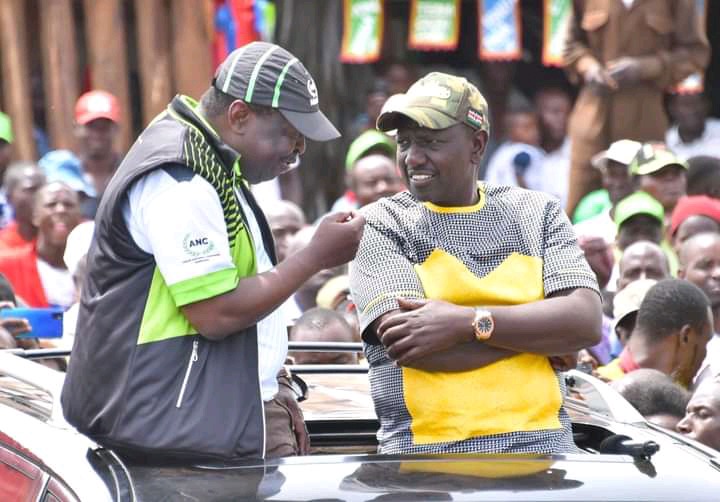 Mudavadi being the seemingly most influential leader in Western region, Raila Odinga's ODM camp must indeed feel the new pressure ahead of elections as far as the resident's reaction speaks. That's, for Raila Odinga's hopes to become the next president to remain firm in the region, he should clearly re-strategize and dissolve Ruto-Mudavadi's strong political forays before the elections. 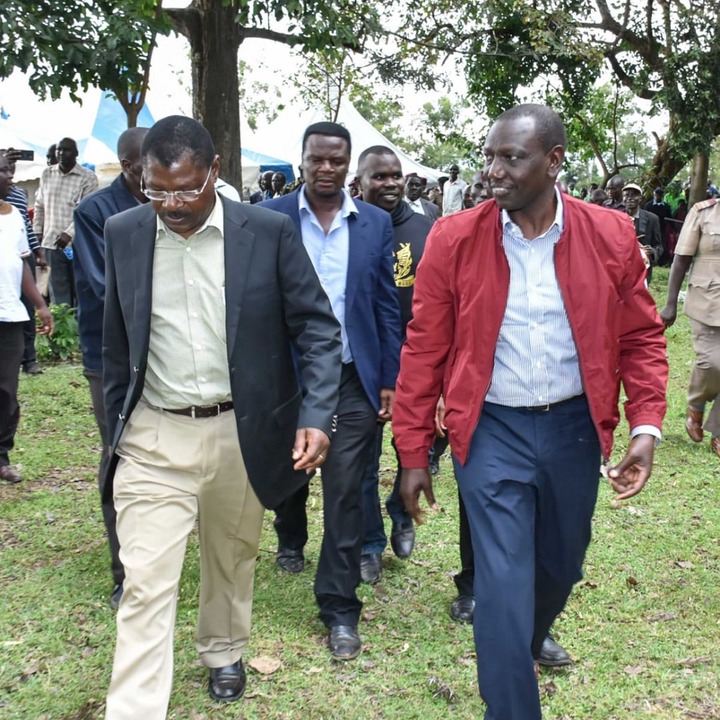 Here is the link to watch the video:

https://www.facebook.com/DidmusBarasaMPKimililiConstituency/videos/369345285019340/?app=fbl (Start from the 5th minute to the 7th minute)