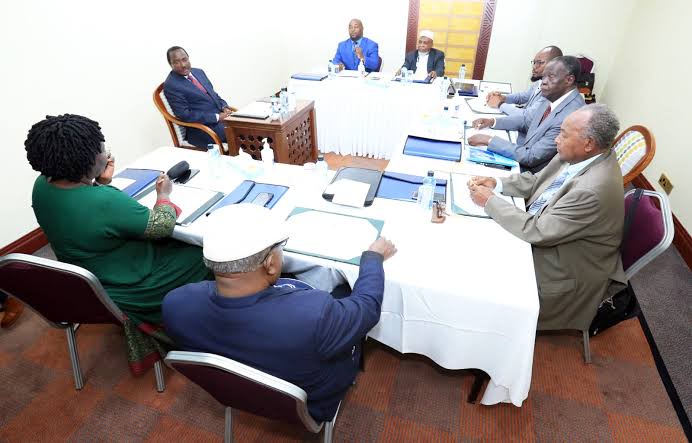 Earlier, the Wiper Democratic Movement boss and Ukambani self proclaimed kingpin Kalonzo Musyoka had demanded for four CS positions in Raila's Azimio in negotiations mearnt to woo him back into the Azimio coalition.

The four included; Energy, Tourism, Water and the health docket. By yesterday, allies in his inner circle revealed that Kalonzo was forced to make fresh choices after it became difficult to be awarded the four slots mentioned above.

In making fresh demands, Kalonzo allegedly asked to be given the Transport and Infrastructure CS slot. This is another powerful slot in a government as it is mandated with development of key roads and means of transportation in the country.

Unfortunately for the Ukambani kingpin, he was told that the slot cannot be awarded to him since it has been earmarked for the mount Kenya region. 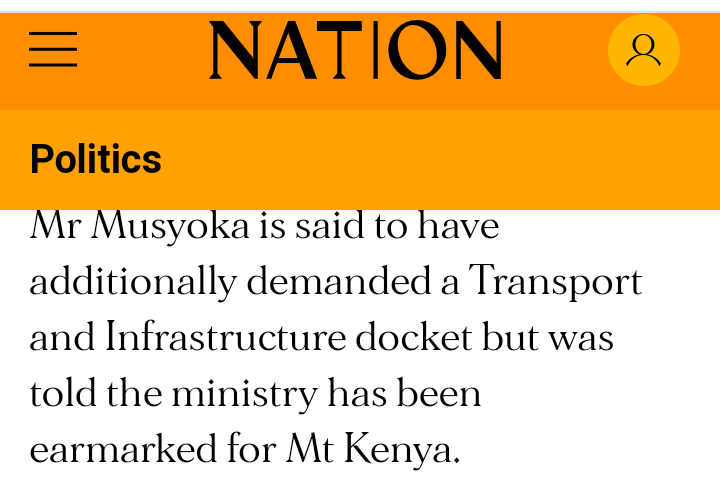 With Ukambani facing long term water problems, Kalonzo's allies are reportedly rooting for the Water CS slot. The former vice president has also been awarded the Energy and foreign affairs slot. One more slot is left as he is yet to make a decision on whether to go for the Water or the devolution dockets.