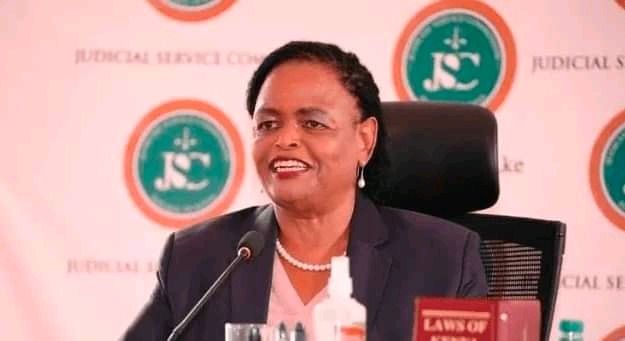 Having suffered detention, torture and political assassinations, Kenyans now deserve and need a more progressive Chief Justice to ensure people get justice and rule of law is upheld.

Having fought for me and others in a treason case against dictatorship and all its excesses of torture, fabricated treason charges, detention and assassinations, new Chief Justice Koome must now ensure justice that was denied in the past is now given and its suppression not allowed to enjoy a repeat by Judiciary in her tenure.

A victim Chief Justice Willy Mutunga having failed to resolve historical questions whether detention and torture were legal and constitutional or not during Presidents Kenyatta and Moi, we now look forward to a democratic Chief Justice Martha Koome resolving same questions for the country, posterity and victims of torture.

Therefore, when we hear of another reform CJ, certain questions immediately come to mind. 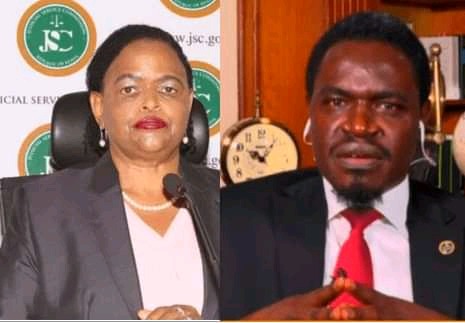 Will CJ Martha Koome resolve injustices of either one or multi party dictatorship by overruling judicial support of tyrannical Executive or Legislature.

Will CJ Koome accept there was torture during Kenyatta and Moi dictatorships that were denied by Justice Mumbi Ngugi of High Court with confirmation of Court of Appeal and Supreme Court.

Will CJ Koome agree to condemn detentions without charge or trial, torture and political assassinations that Chief Justices in the past have declined to condemn in service of victims and posterity.

Will cases of detainees whose justice was avoided when in prison be heard again and their justice pronounced once for all?

Will CJ Koome also deny torture of yester years disguised by Justice Mumbi Ngugi as “deplorable conditions that did not amount to torture.

Will Justice Koome be more progressive than other Chief Justices that chose to ally themselves with oppressive Executives of both Jomo Kenyatta and Moi presidents.

Will Chief Justice Koome allow victims of injustices finally enjoy long denied injustices of torture, detention and even denial of employment that have been perpetuated long after release by recusing themselves from historical responsibility of letting justice be done though heavens fall.

In her tenure, Chief Justice Koome must not avoid historical responsibility to do justice as famous justices have done in other countries.