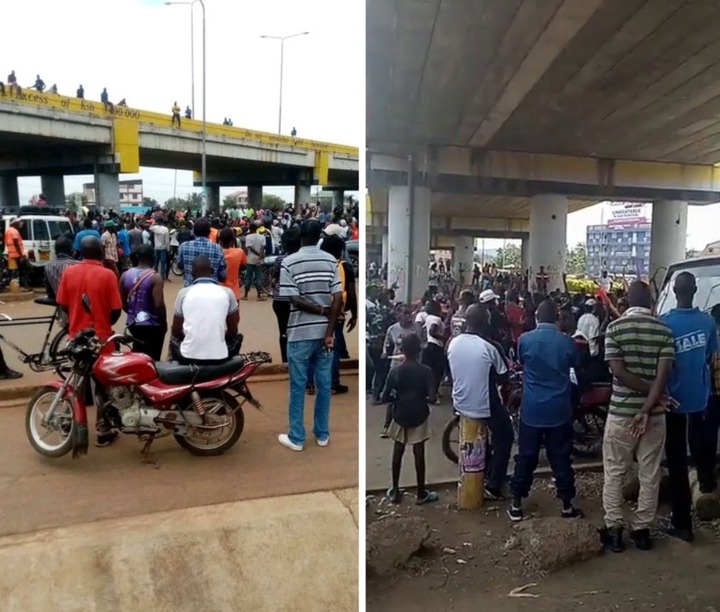 According to multiple media reports, independent electoral and boundaries commission has announced the time when he will issue the announcement on the president elect of Kenya after the just concluded general elections.

In a press statement, Mr Wafula Chebukati invited journalists to cover the event which he reportedly put at 3.00pm today.

"The independent electoral and boundaries commission invites you to cover the announcement of presidential results," the notice indicated.

However, just before the announcement, celebrations have erupted at Azimio la umoja One Kenya coalition party presidential candidate Raila Odinga's base of Kondele in Kisumu with residents in high anticipation of a Raila Odinga victory. 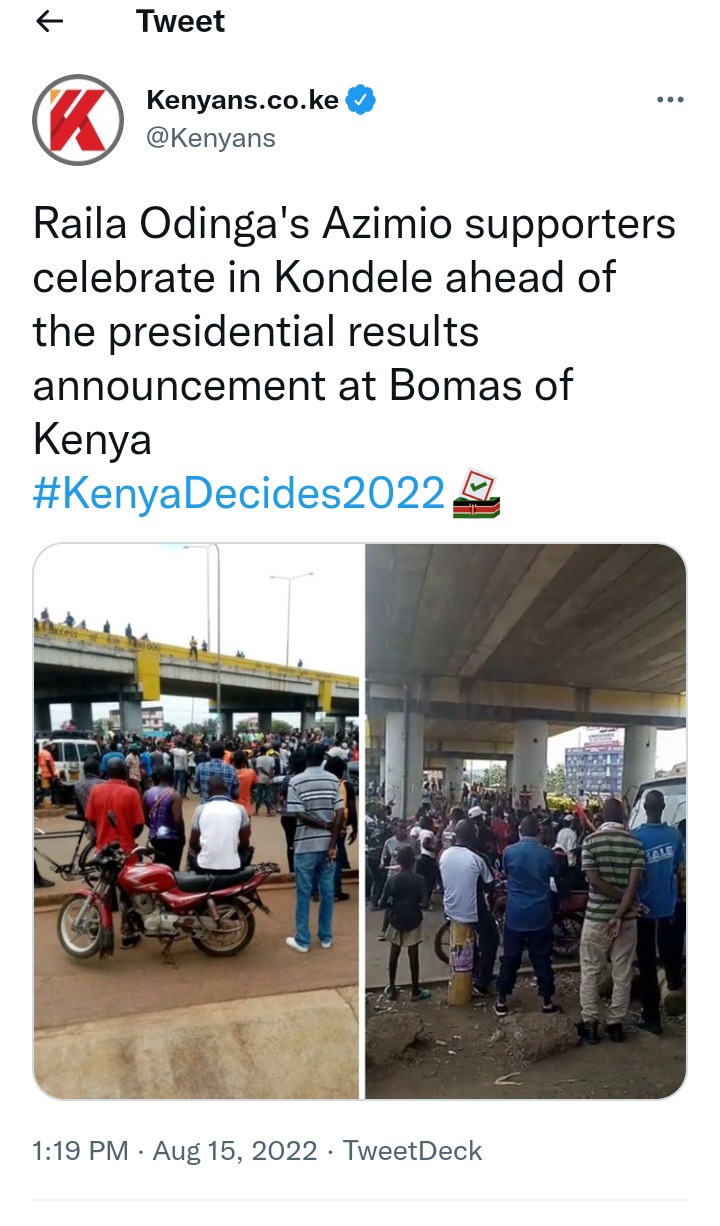 It is not clear yet who has won the race as the final declaration can only be made by IEBC chairperson Wafula Chebukati according to law. The big announcement is expected in the next few hours.

Ekuru Aukot Raises Concerns After Cabinet Lifted Ban on GMOs, Claims Why Kenyans Should be Worried