By The_Press (self media writer) | 2 months ago 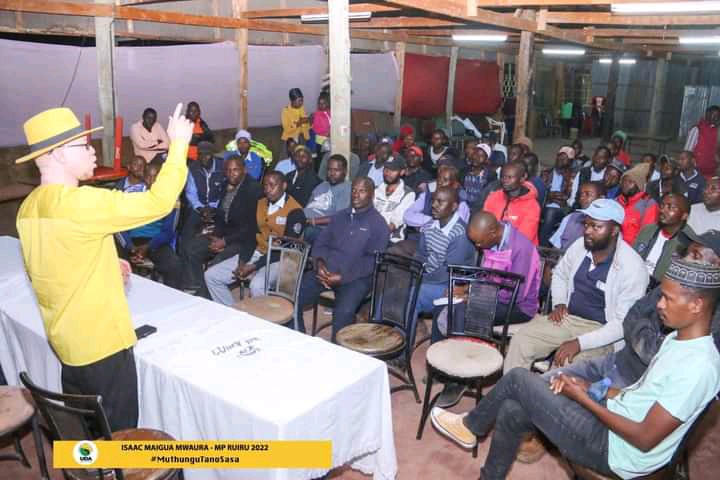 UDA party primaries ended with some bigwigs shading tears after they were voted out by the voters from their respective regions. Some have conceded defeat while others have resolved to proceed to general election as independent candidate in the coming general election claiming that the nomination process was not free and fare. 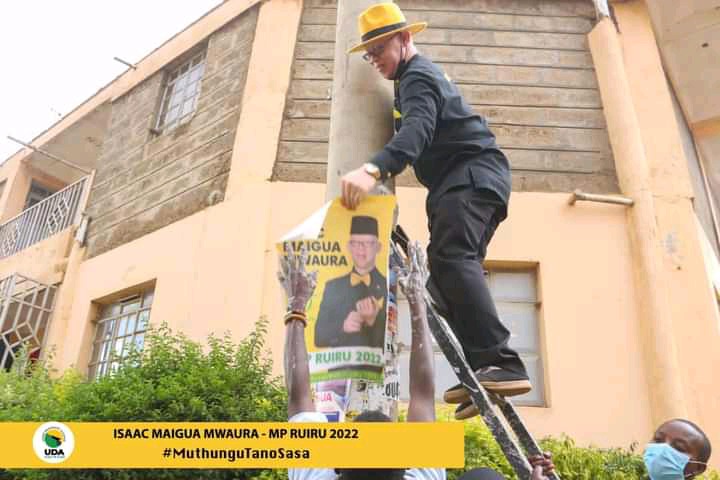 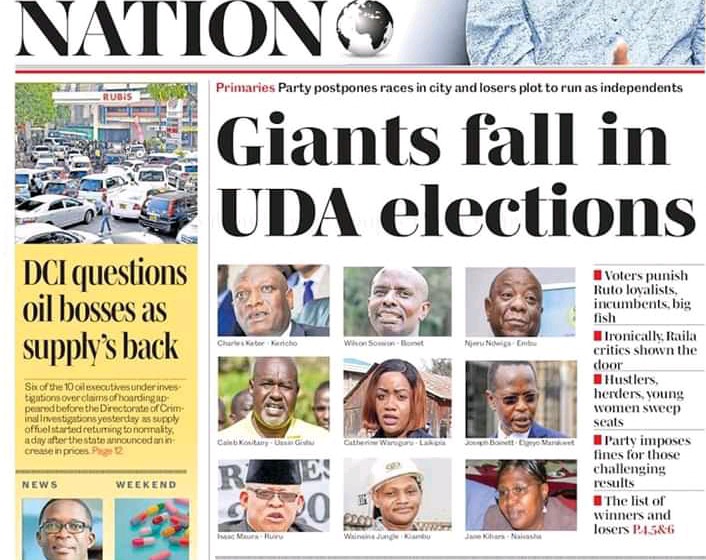 However, Jubilee nominated senator Hon. Isaac Mwaura who was contesting for Ruiru parliamentary seat has conceded the defeat and agreed to work together with the United Democratic Alliance candidate who won Hon. Simon Ng'ang'a. 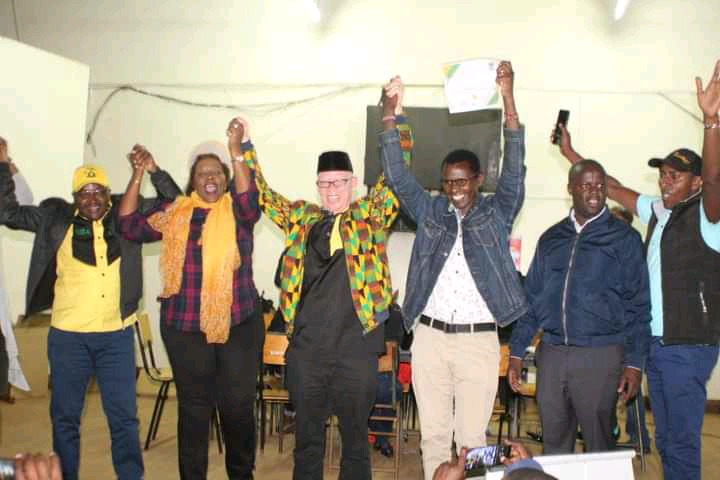 Senator Mwaura were among the leaders who disagreed with the UDA nomination outcome claiming that the party primary was not free and fair and later demanded the repeat of the nomination process. Speaking through his social media Hon. Isaac Mwaura who accompanied his opponent to the tallying center after he was declared the winner said that,

"Joining hands with my competitor Simon Ng'ang'a today at Kist county tallying center after he was declared winner of the Ruiru parliamentary seat that was hotly contested for. It's now time to heal the deep wounds outs of the party primaries and thus move forward towards the August general elections. This is to ensure that the party remains united and focused towards our aim of ensuring that H.E Deputy president William Ruto becomes the 5th president of our great country. The party and its ideals are far much greater than any one of us" 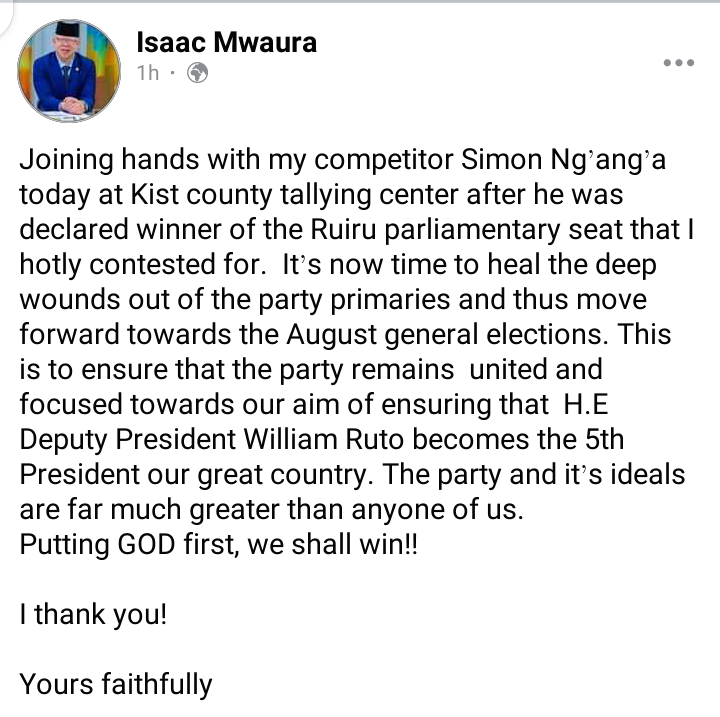 "We Will Defeat Him By 4M Votes" Moses Kuria's Remarks