Possible Reasons Why Raila's Campaign Team Is Pulling Huge Crowds In Many Parts Of Kenya-Opinion.

His campaign team is working hard to convince residents to vote for him as the next president, and they are traveling to many sections of the country. Despite the absence of its senior leader, the team has been well accepted by Kenyans in most regions of the country, as seen by the fact that their campaign rallies have been packed and they have gained huge support ahead of the August polls. Here are some probable explanations for why they are attracting such enormous crowds: 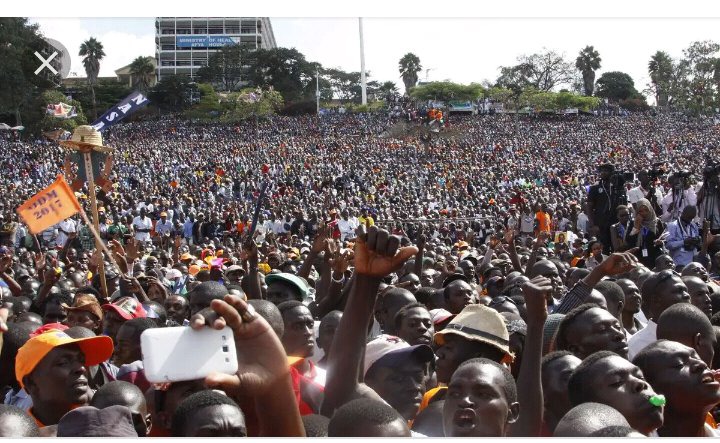 The Azimio la Umoja movement has brought together leaders from various parties, resulting in unity because they have all agreed that their flag bearer will be former Prime Minister Raila Amollo Odinga, and thus there are no wrangles for the top seat, with the sole goal of electing Odinga as the next president.

Because of their good organization and togetherness, they have been able to do well during campaigns and tour many parts of the country without being threatened, and many people have welcomed them.

3. Thorough planning for their visits to various locations

They communicate effectively and in advance of their visits, which benefits the public.