Murkomen Reacts To Itumbi's Claims of UDA Allies Being Arrested

Renowned United Democratic Alliance party Senator Kipchumba Murkomen has responded to Claims made by UDA Blogger Dennis Itumbi who stated that Dp Ruto's Chief of Staff has been arrested by police officers. 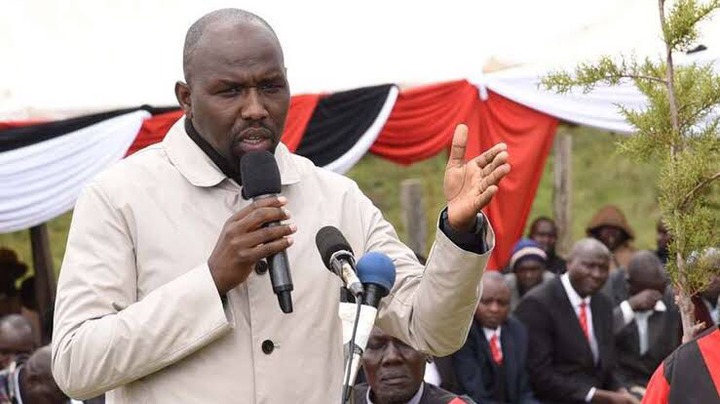 According to the reports given by Itumbi, he claimed that Ruto's Chief of Stuff along with UDAs director of Communication were arrested by police Officers at the Bomas of Kenya.

However, according to the reports given by Murkomen, he claimed that the Chief of Staff in the office of the deputy president is safe.

This is happening at the same time when the IEBC Officials along with their Chairman Wafula Chebukati has called upon kenyans to make sure they remain calm and at the same time, not believe anything they read on social media.

According to the reports given by Chebukati, he claimed that it is so unfortunate that Kenyans are currently falling prey for fake news on social media and for this reason Magoha has called upon kenyans to make sure they stay vigilant and wait for the actual results from the IEBC tallying center.

While reacting to this incident, kenyans who took to their different social media accounts to express their opinions and suggestions on the matter have called upon the inspector General of police along with the director of criminal investigations to summon the renowned blogger for spreading Fake news.

According to the reports given by most Kenyans, they claimed that it was so unfortunate that the government is yet to do something about the increasing number of Fake news and polls which are currently giving different results all over the country despite the fact that Alot of people are currently waiting Patiently.

Counties That US Has Issued A Travel Advisory Over Terror Threats