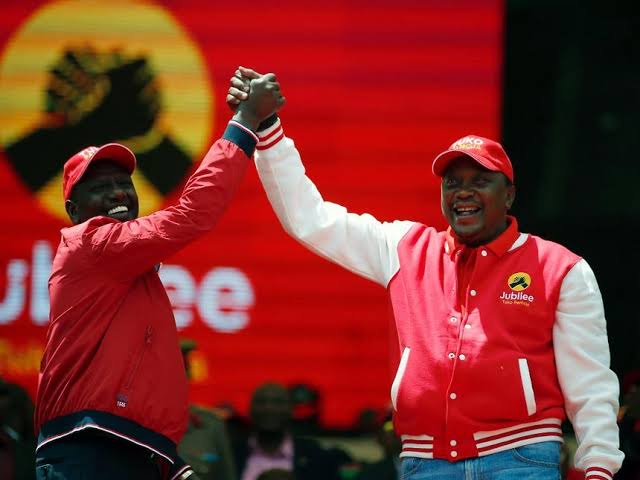 Senior Counsel Lawyer Ahmednasir Abdullahi has penned down contentious remarks via his social media disclosing how President Uhuru Kenyatta is trying to cut Deputy President William Ruto down to sizes despite being a major contributor in the formation of the Jubilee Government.

According to Lawyer Ahmednasir, he has based his explanation on the recent witnessed elections violence throughout the country stating that it has taught a great lesson to Kenyans.

Lawyer Ahmednasir has alleged that the violence today shows that "Kenya doesn't have an Inspector General of Police claiming that the office occupied by Hillary Mutyambai is vacant de facto."

The Senior Counsel Lawyer has also purported that even the Directorate of Criminal Investigations Office and that of the Directorate of Public Prosecution has been rendered powerless extending that despite being independent they have been turned to political theatres. 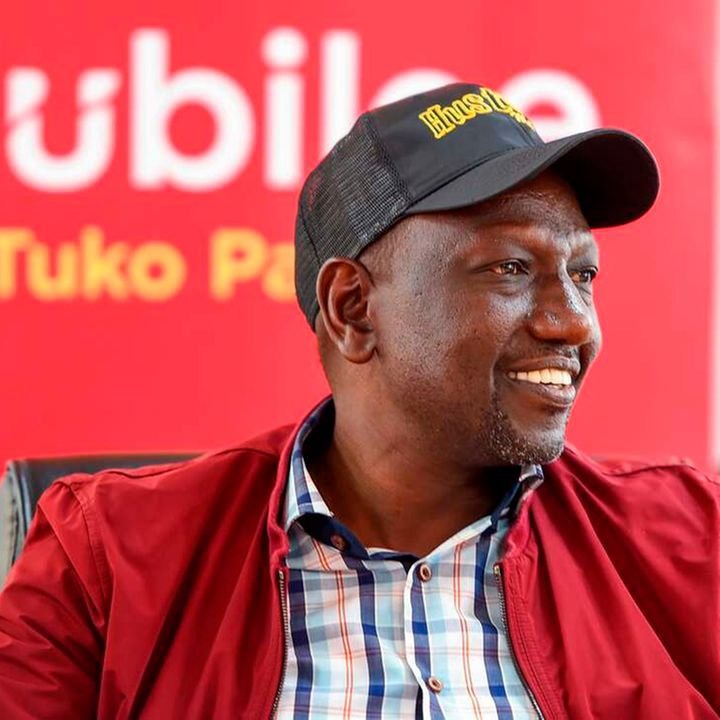 Mentioning Jubilee Vice-Chairman David Murathe and Central Organization of Trade Union Boss Francis Atwoli, the Lawyer has said that the two leaders have created a perception that they run a power axis outside that established by law and that is why they have the guts to threaten the eviction of the Second in Command.

" The perception that despite all his effort, H.E Uhuru is unable to come with a Bankable succession plan. A certain winner to overcome the strength & strategy of DP RUTO & without shedding blood is creating widespread despondency and mass bewilderment in the country. His Excellency Uhuru's fight with RUTO is both extra-legal And extra-constitutional...in other words, UHURU in trying to cut Ruto down to size is doing so OUTSIDE THE LAW. This is a great cause of fear and potential instability," The Senior Counsel Lawyer has stated.