By Ledward (self meida writer) | 23 days 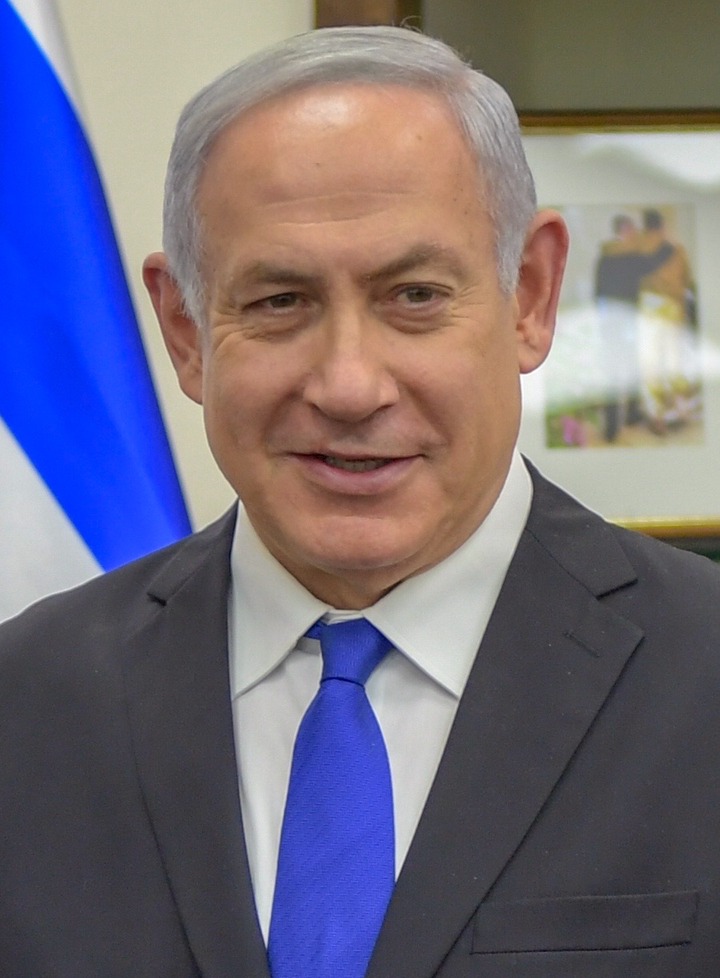 The Israeli Defense Force is arguably the strongest military in the Middle East. It has fought very many wars with its neighbours and other militant groups and emerged victorious. However, the IDF has also faced some challenges with its soldiers. 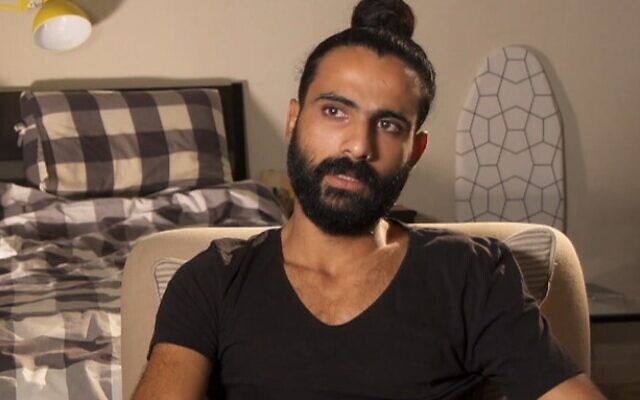 Recently an IDF veteran by the name Itzik Saidyan set himself on fire outside a defense ministry office. The soldier was diagnosed with post-traumatic stress disorder. This incident shocked the Israeli public.

Thus during one of his cabinet meetings Prime Minister Benjamin Netanyahu commented on the issue. A statement that was put online on his twitter page which read, "On the eve of Memorial Day we witnessed a shocking incident. Itzik Saidyan, an IDF Golani Brigade soldier from Operation Protective Edge, set himself on fire as a result of great mental distress." The Operation Protective Edge is the military operation that was launched by Israel on 8 July 2014 in the Hamas-ruled Gaza strip.

Netanyahu's statement continues that, "Unfortunately I know that he is not the only one among our soldiers who is in such distress. Earlier this evening I spoke with handicapped IDF veterans organization chairman Idan Kleiman. I expressed my profound shock over the incident and also said that I was committed to carrying out a comprehensive reform of the way we deal with handicapped IDF veterans and our wounded. I am certain that I reflect the view of very many among you."

Fortunately Itzik Saidyan did not die during the incident but was rushed to Sheba Medical Center for treatment while in serious condition.