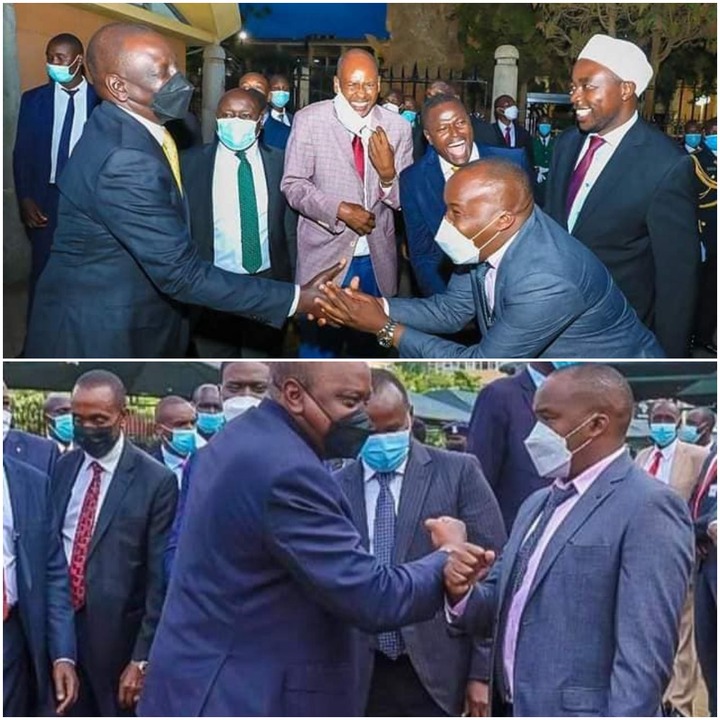 During the state of the nation address at Parliament on Thursday, Jaguar was among lawmakers who attended the event, and who had a chance to interact with both the President his deputy. 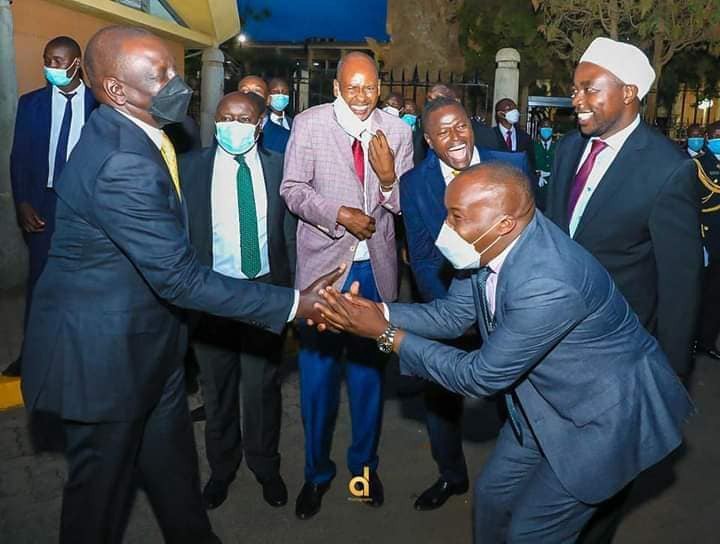 However, the manner in which the former singer interacted with the two leaders has sparked mixed reactions on social media after it was perceived that he had respected the DP more than the President.

While greeting the DP, Jaguar was captured bowing down to him, which many Kenyans have perceived as a high level of respect to him.

With the President, the MP remained straight without bending down as he did to DP Ruto. 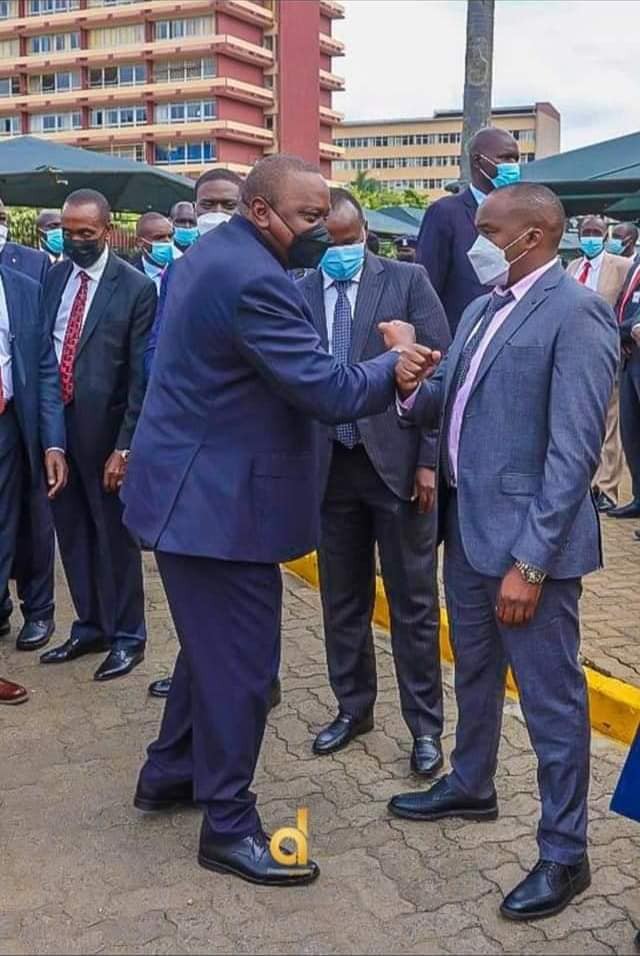 Kenyans have since taken their opinion to social media to say the following:

Bonface Muindi: This Ruto is the one who brought up jaguar... Was an artiste by then ..now mp courtesy of chief Hustler

Collins Tonui: Whoever doesn't have eyes will be guided 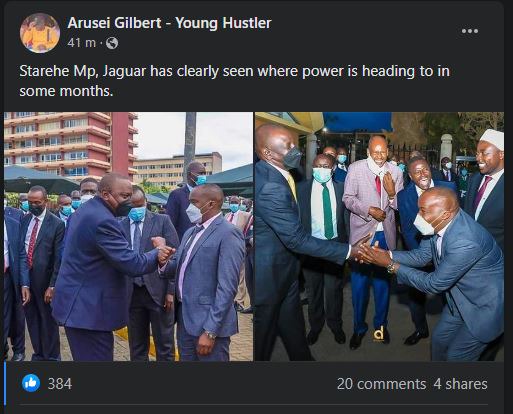 James Mwangi: Power is heading to Nyanza not too the Uasin Gishu land thief

John Kituke: Power is heading to Nyanza mark my words and read my lips

Wuod Suba: This MP cannot win anything in Nairobi without Uhuru n Raila in Nairobi take that to the bank 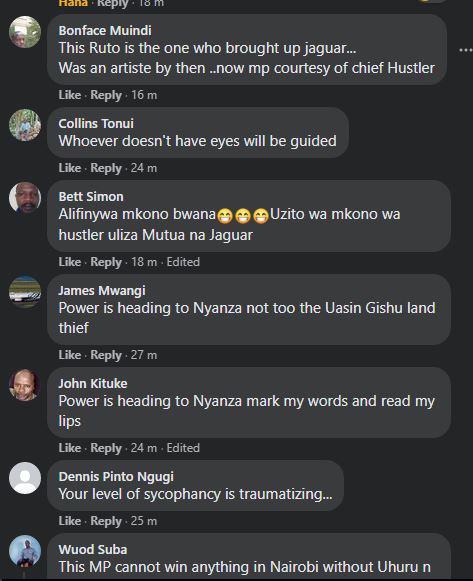 Zora; Madiba Requests Nana To Do Something That Leaves Her Heartbroken