Details of a covert meeting between Jubilee officials and Deputy President William Ruto have leaked, leading to the disclosure of plans to replace him with Wiper Party Leader Kalonzo Musyoka. 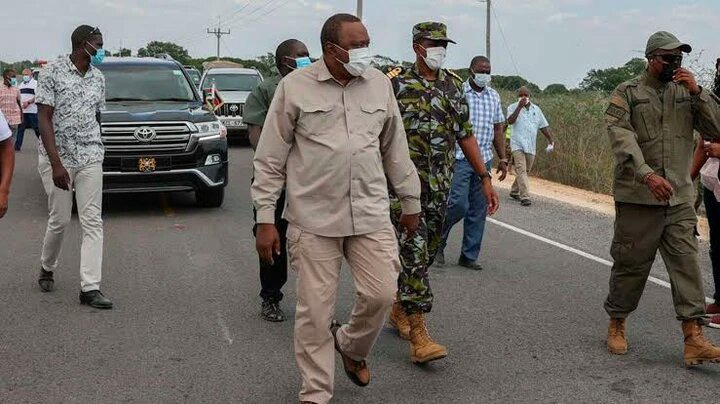 Hon. Dennis Itumbi, a former Statehouse digital strategist, has claimed on social media that a plan existed to replace DP Ruto with Kalonzo as the Deputy President at the beginning of President Uhuru's second term as the new detailed emefge. 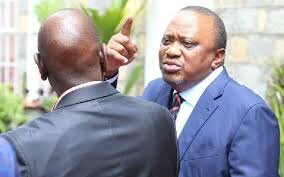 Itumbi has claimed that DP William Ruto fought valiantly to serve as President Uhuru's deputy during the Jubilee Administration's second term, explaining that in 2016, Uhuru's team wanted Kalonzo to be his running mate to the point that they even called DP Ruto to a meeting where they broke the bad news to him, but he resisted a move that led to the now-observed animosity. 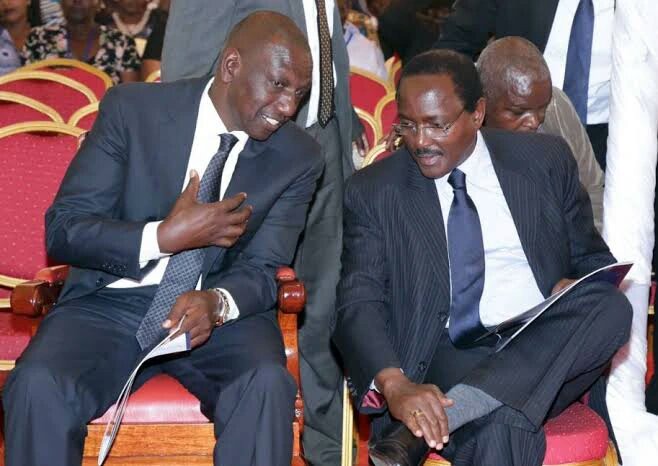 According to Dennis Itumbi, "William Ruto battled hard for Uhuru to be Elected & Re-elected President."

That was added "You might find it interesting that, despite Ruto's valiant efforts, the Uhuru camp in 2016 preferred Kalonzo as his running mate! They even tried to replace Ruto by calling him into a meeting and telling him so!"

Chebukati Breaks Silence on Barasa's Alleged Shooting Saga, Sends Message To Public on The Next Move

How To Make Soft Layered Chapati

What Happens When We Let Go and Trust In God Only