Homabay governor race was among those that were being followed closely by Kenyans. 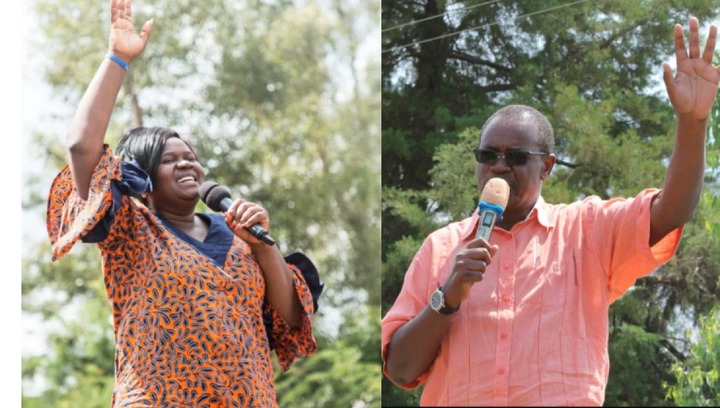 She becomes the first woman governor in the entire Nyanza region after beating the Independent candidate Evans Kidero. 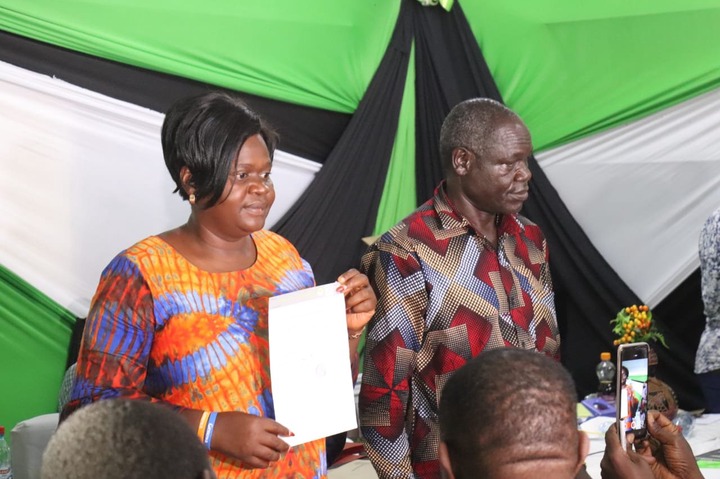 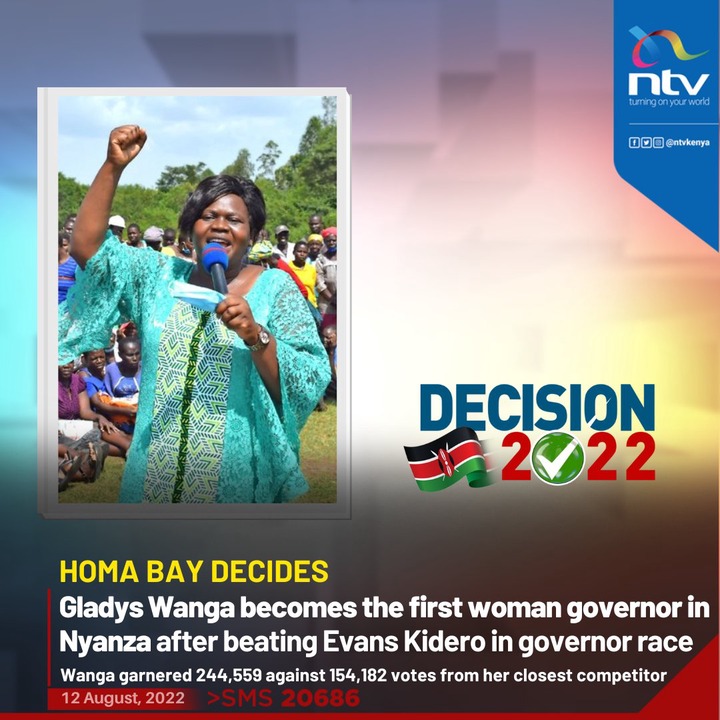 Earlier, Chebukati had warned the two against causing tension that could lead to chaos among their followers in Homabay.

Wanga was given a direct ticket by the ODM party, something that saw Evans Kidero revolting against Mr. Odinga and chose to be independent. 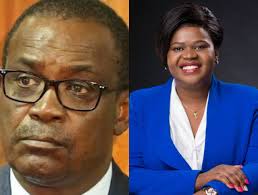 Many ODM allied politicians from the county backed Wanga and gave her hope plus support and she was also endorsed by the former prime minister Raila Odinga.

Various earlier rumors on social media alleged that Kidero had won by IEBC is the final say. 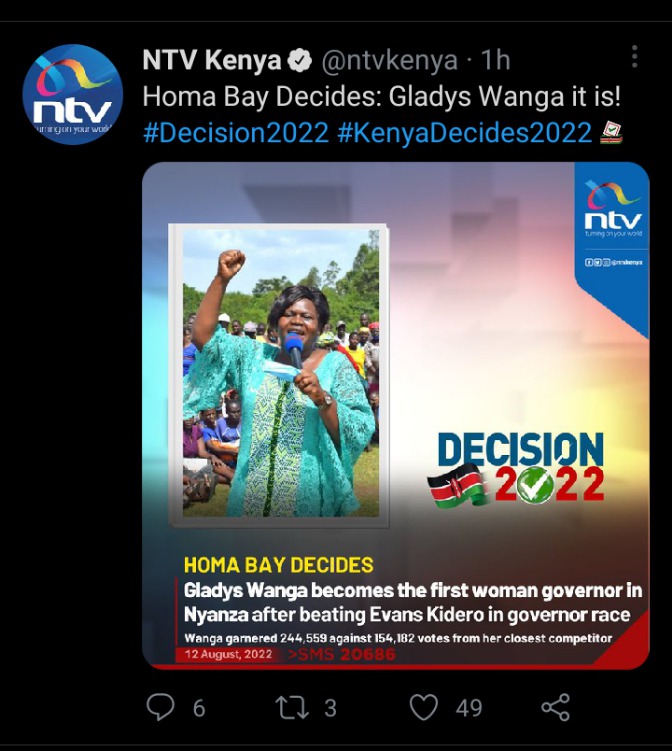 This is history, Gladys Wanga it is! What's your view on this?

You are First Initiated Before Becoming a Freemason Member: Ambrose Rachier

Gachagua Alleges What Caused The Difference Between Him & Uhuru Kenyatta

Political Analyst Alleges Why Opposition Chief Raila Odinga Might Not Run For Presidency In 2027.