Mathira Member of Parliament Rigathi Gachagua joins Raila's past politics as he reveals how the ODM party leader fallout with his colleagues. 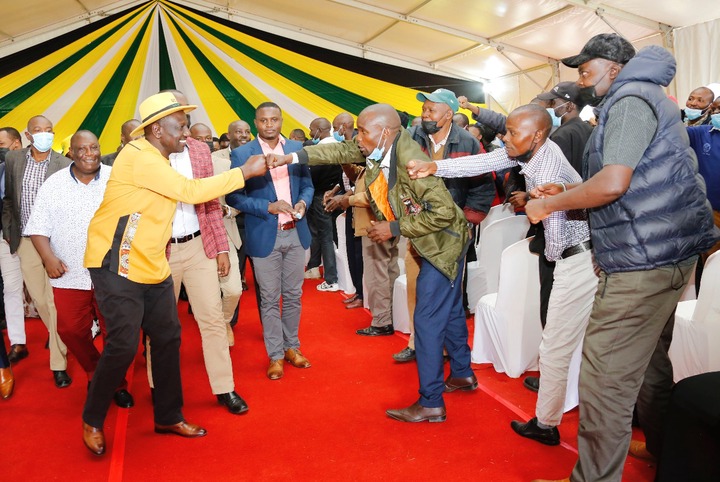 Gachagua who is a diehard supporter of Deputy President William Ruto was ready to reveal the other side of Raila in the previous governments.

Speaking at TV47 on Monday, 25 October, the vocal legislator alleged that Raila was not good to rule Kenya informing that he had a bad history with his former leaders.

This came after he was questioned on Ruto's relationship with President Uhuru Kenyatta. Gachagua further alleged that Raila was worst in having disagreement than Ruto.

He informed that he had fallout with the former president Mwai Kibaki, President Daniel Moi and Kijana Wamalwa over government issues.

According to him, Raila tried to overthrow the Moi's government in 1982 coup. However, the plan failed after intervention of other stakeholders.

The legislator further urged Kenyans to support the hustler movement alleging that it would change the country in development.