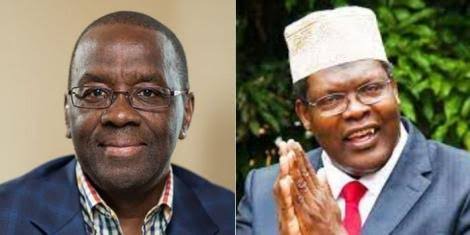 Controversial lawyer, Miguna Miguna, has been the talk in town from 2018 when he was deported to Canada after swearing in Raila Odinga at Uhuru park. Miguna was also the leader of 'Resist' movement which was against the presidential results of the contested elections.

Miguna has been making headlines occasionally with his attempts to jet back to the country. His efforts to come back to Kenya have always been thwarted by State forces despite a court order allowing him to come back.

Towards the end of last year, former Chief Justice Willy Mutunga had announced that he would mobilize a group of legal professionals to go and accompany Miguna from Canada. LSK president, Nelson Havi, was among those who had agreed to go with Mutunga to Canada and get Miguna back.

However, the visit which was supposed to take place on November 12, 2021 did not materialize. According to Miguna the CJ emeritus has failed to honour the promise that he made. Miguna says he is still waiting for Mutunga's arrival and warns leaders to always be faithful with the promises they make.

"I am still waiting for CJ Emeritus Willy Mutunga arrival with his esteemed delegation that was scheduled to land at Toronto Pearson International Airport on November 12,2021," read part of Miguna's statement. 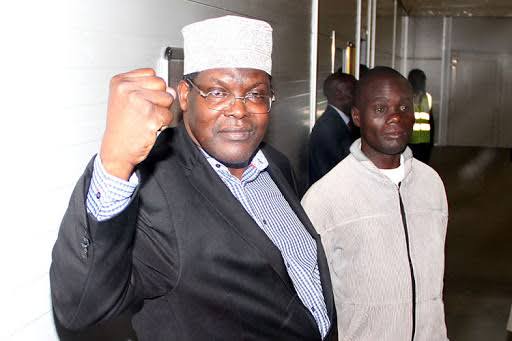 Kenyans have reacted with the majority doubting if the former CJ will honour his earlier promise. Click here to see more. Share your thoughts.