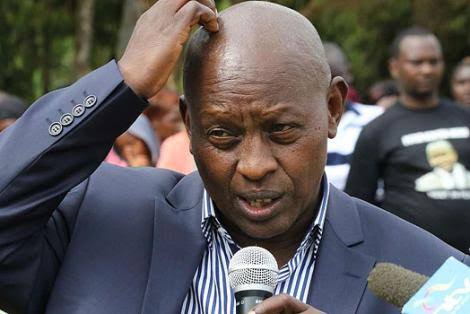 Today, Deputy President William Ruto and many of his supporters were at the Jacaranda ground. Although everything started off well, there a bitter ending as chaotic scenes were witnessed forcing the police to use teargas to disperse rowdy youths who chanted Raila Odinga's name. 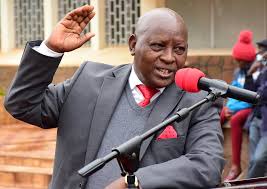 In that rally, Mutahi Kahiga was nowhere to be seen thus leaving many people doubting if really the Nyeri county Governor is with the Deputy President or not but as we are speaking, Mutahi Kahiga has broken his silence with an emotional message after skipping the chaotic Jacaranda meeting. 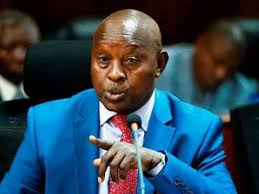 Since he declared that he will support DP William Ruto, Mutahi Kahiga has not been as active in Ruto's rallies as many of the other hustler nation leaders. Instead, he has been doing his own campaigns in Nyeri and working for his people. Whether he will stick to Ruto's side up to the end is not yet known for now, but definitely, it will be known by time.