IG Mutyambai has been engaging Kenyans on his official social media pages and people were able to ask him alot of questions both relevant and irrelevant ones. He chose to answer questions that are relevant to him and leave those that he felt were irrelevant to him. 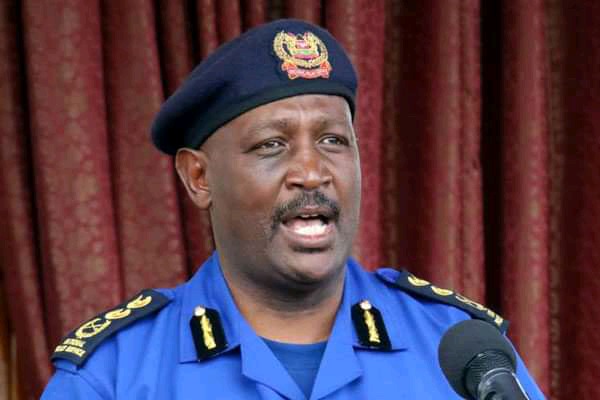 Among the top questions that people were asking include the insecurity in different regions of Kenya and the state of corrupt police officers who are acquiring money from Kenyans through bribes on major roads. 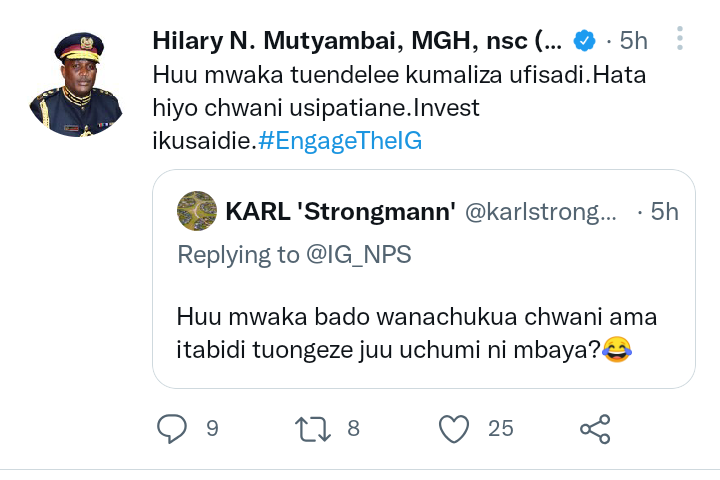 One netizen asked him why the government had failed to take control and end the rate at which bandits are stealing cattle, killing people and even torturing their houses. IG answered by saying that they currently have a multi-agency security team on the ground. 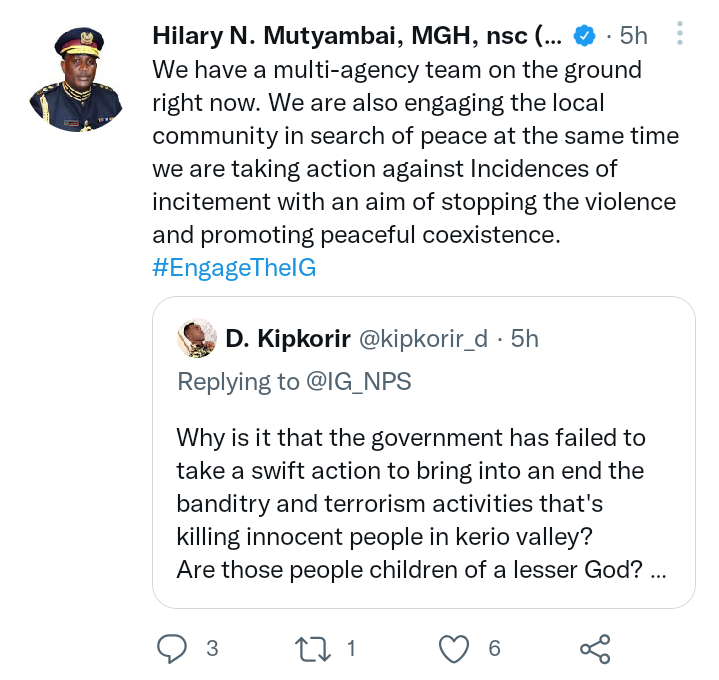 Additionally, they are engaging locals from these regions that are affected in search of peace between the communities. They are also taking actions against incitement with an aim of stopping the violence and promoting peaceful coexistence. 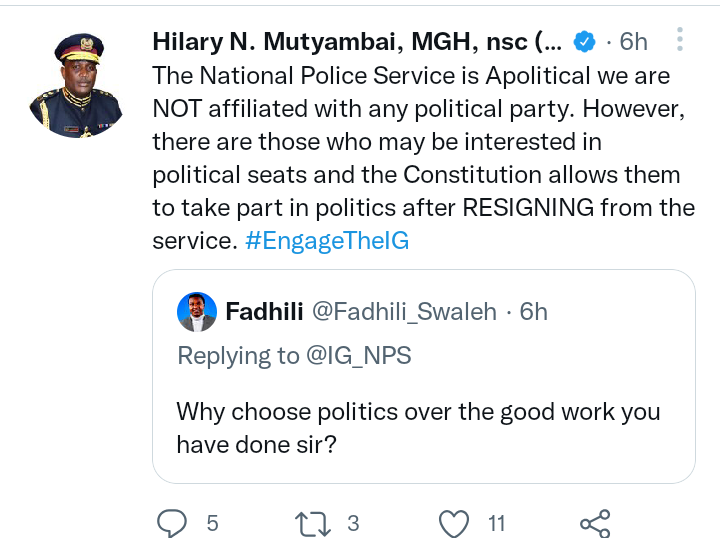 When he was asked about what they have done concerning the rogue officers who usually collects bribes on roads, he says that people should not give them even that KSH.50. Instead, Kenyans should invest the money and get something important in return. 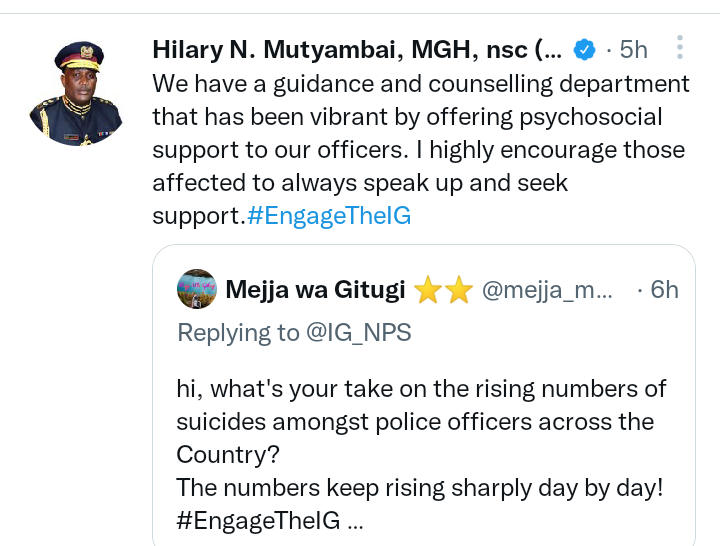 The IG has also claimed that they are waiting for Dennis Itumbi to record a statement since he had not recorded after his suspicious abduction. He has also promised Kenyans that there is guidance and cancelling department concerning those police officers who are taking their own lives due to depression.