After Revealing How BBI Was Doctored, Maj. Seii Sends Strong Message To DCI Kinoti Ahead Of 2022 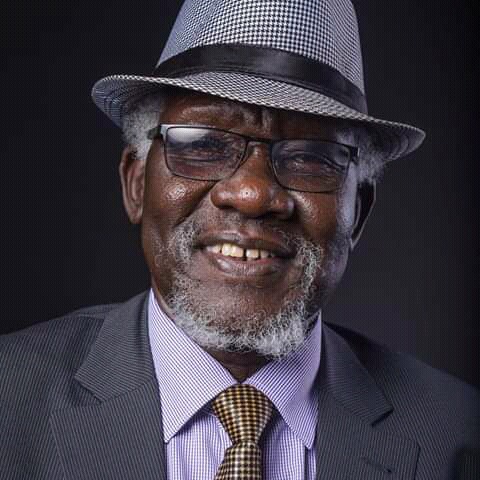 The chairman of Kalenjin council of elders Major John Seii has now send a tough message to the Director of Criminal Investigation (DCI) George Kinoti over alleged plans to revive 2007/2008 postelection violence cases, days after claiming that the Building Bridges Initiative (BBI) report was doctored.

While speaking at a meeting of Uasin Gishu elders' held at governor Jackson Mandago's office in Eldoret on Tuesday evening, Seii cautioned Kinoti not to use the 2008 postelection violence to score political points ahead of 2022 general elections because the strategy was dangerous, since the horrific memories of what happened were still fresh in Kenyans' mind, and the country was not ready to repeat the same.

The elder dismissed Kinoti's claims that some 2008 postelection violence victims, particularly those living in Kiambaa area, Kapseret constituency had been threatened, forcing them to flock his (George Kinoti's) office in Nairobi to record statements, arguing that they, as Uasin Gishu county elders, had not heard of any complaints over the same. 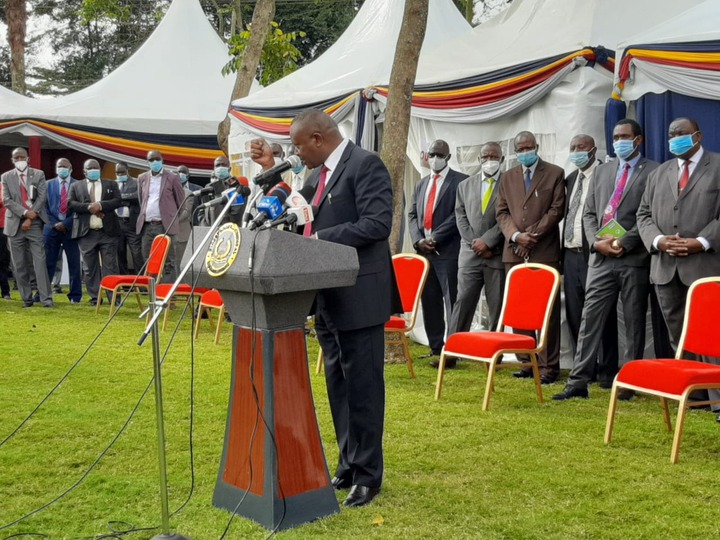 According to him, Kinoti's sentiments were evil and aimed at disrupting peaceful coexistence of communities living in Uasin Gishu to attain political goals. He told Kinoti that the contemplated action was not acceptable.

"The person who did that has a malicious spirit and therefore, not acceptable," said Seii.

He decried the move by some leaders within government to use Kenyans in achieving selfish political objectives by couching them in order to make false accusations at DCI headquarters. 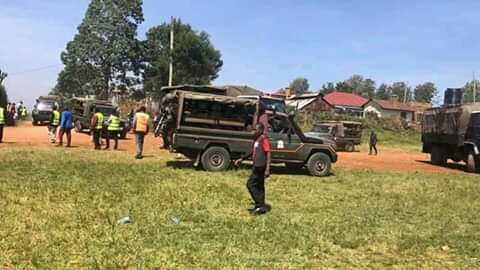 Seii noted that Kinoti's actions were malicious and meant to achieve a political agenda.

This follows after Seii asserted that the BBI report that was released by president Uhuru Kenyatta and Orange Democratic Movement (ODM) leader Raila Odinga had been doctored.

Kibaki's Grandson, Sean Andrew Sends a Heartfelt Message to His Late Grandfather as He Gives Thanks.

What Sonko Promised Conjestina Today Causing Reaction Among The Netizens