Raila Odinga was scheduled to be welcomed in Isiolo by Isiolo governor Mohamed Kuti, but he was refused by the people. His attempts to address the people of Isiolo fell flat, as the county's population overwhelmingly rejected him, yelling that he must leave. 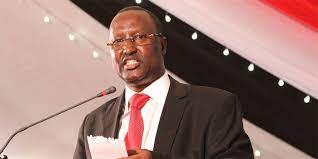 The fact is that, despite being cosmopolitan, Isiolo County is more in favour of William Ruto, which is why the people don't want to hear anything from him. Kuti has also been accused of corruption in the county on multiple occasions, which could work against him in the run-up to the 2022 general election. 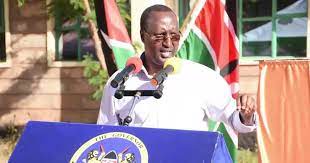 However, today's event, which was for Raila Odinga, plainly demonstrated that Kuti's fate has been cast and he may finally be in trouble. Though a proponent of the handshake, it's evident that the public is more concerned with his work, which he has done terribly poorly during his long career in government.