Uhuru Pushed to The Wall as Jubilee Leader Lectures Him

By olageKE (self media writer) | 17 days ago 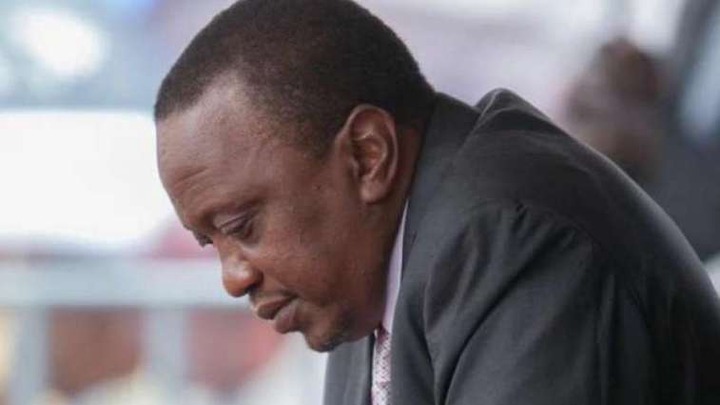 His news tack involves slamming ODM boss Raila Odinga head-on. On several occasions, Mr Ruto has appeared to ease his bitterness towards his boss stating that the March 9, 2018 handshake between Uhuru and Raila was the sole reason for their differences.

However, his lieutenants have continued to fire up directly to the head of the state on grounds that the Kenyatta Family allegedly grabbed huge tracts of land. 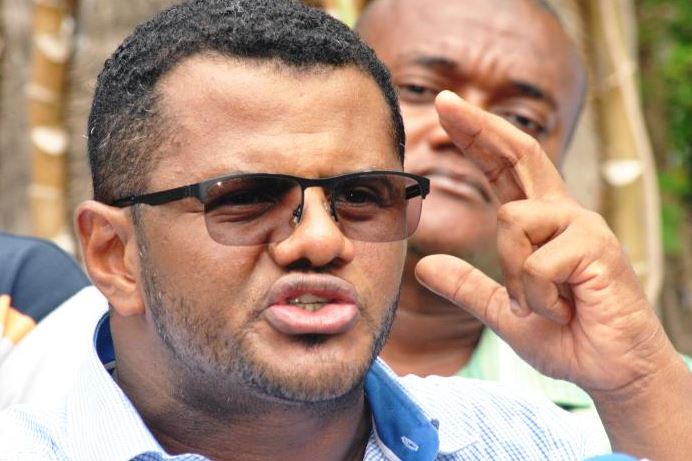 Former Mombasa Senator Hassan Omar has issued fresh attacks on Uhuru Kenyatta and Raila Odinga saying that the founding fathers of Kenya were the founding thieves of the country.

Hassan Omar appeared aggrieved when he addressed the misunderstanding being slathered atop the Hustler's narrative. He went on to say that those at the apex of the movement are wealthy individuals who battled their way out of poverty and, therefore, would like to lead others into achieving the financial muscle they so desire