By Alganonkadi (self media writer) | 1 month ago

According to UDA politician David Tarus, Kalonzo Musyoka's position as the political boss of Ukambani is precarious. After his preferred candidate Raila Odinga lost in his sixth attempt at the president, Tarus, who was running for the Mosop parliamentary seat, claimed that the Wiper party leader was no longer the right person to speak on behalf of the Ukambani region. 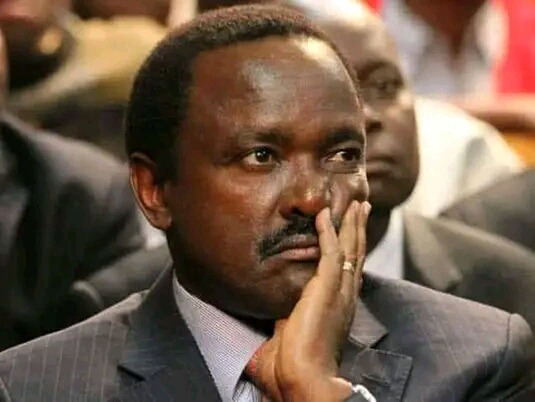 Three times—in 2013, 2017, and 2022—Kalonzo put his presidential aspirations on hold to back Raila, who lost the State House race to Deputy President William Ruto, a newcomer to the race.

In order to replace Kalonzo, whom Tarus described as a spent force, the Kamba community would shortly choose either the departing Machakos Governor or the incoming Makueni Governor Mutula Kilonzo Junior as its de facto leader.

"Sen. Mutula Kilonzo and Dr. Alfred Mutua will soon be the subject of a "lower-Eastern" poll to choose who will rule the new area. After exposing the area to a torturous 15 years of opposition, Kalonzo Musyoka's capacity has been pushed to its breaking point. He has run out of steam "In a tweet, Tarus. 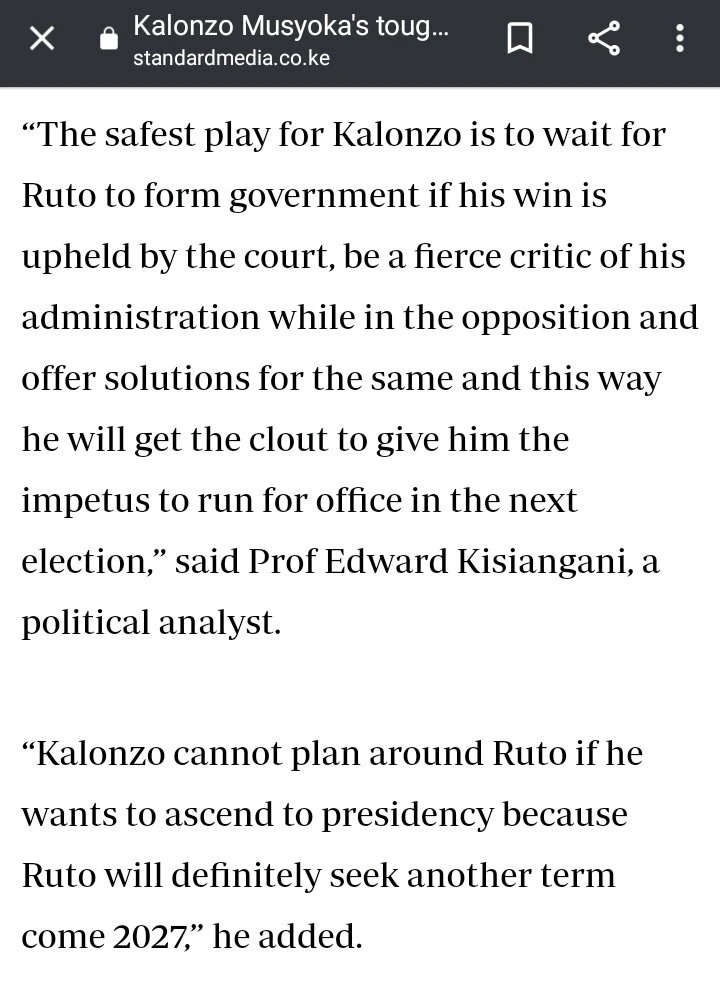 Days after Raila suggested he would appeal Ruto's victory to the Supreme Court and rejected the results of the election on August 9, there are rumors that Kalonzo is preparing to join Kenya Kwanza.

However, according to political analyst Prof. Edward Kisiang'ani, the former vice president's political light has been dimmed by standing in Ruto's political shadow.

William Ruto Welcomes Move to Transform CRB:4 to 5m Kenyans will be removed

Raila Odinga Breaks His Silence After Demise of Paul Gicheru

Mother of Deceased Lawyer, Gicheru, Suspects That Wife Might Have Had a Hand in Death of Son