REVEALED: Evidence That Could Land Ruto And Chebukati In Trouble In Connection To August Elections

The former prime minister made these claims on Friday, shortly after meeting with ODM leaders in Nairobi, claiming to have CCTV footage of a meeting between William Ruto and Wafula Chebukati's allies at a secret location, shortly before Chebukati stormed Bomas of Kenya, claiming to have been served with the results. 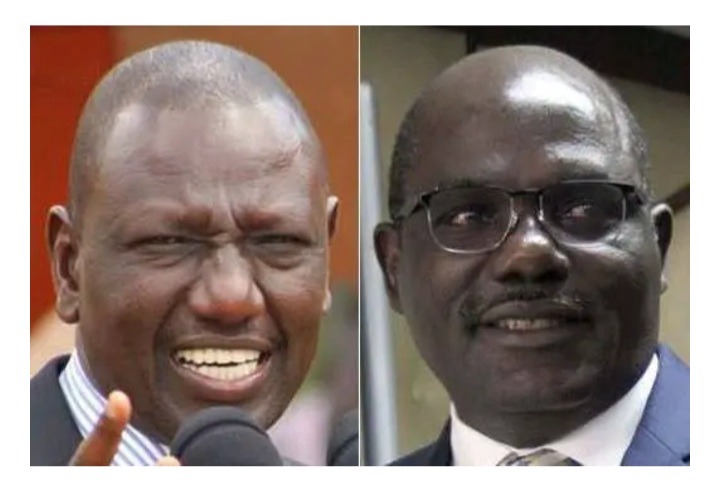 Wafula Chebukati and President William Ruto shouldn't take our silence as evidence of stupidity. Leader of the ODM Party, Hon Raila Odinga, has promised to update the country on what happened, saying that the government was provoked. We are all aware of what transpired following the announcement of the 2022 presidential election results.

Raila argues that Chebukati lied to his fellow commissioners by saying he went to his Karen home to relax when he went somewhere else.

Raila made these statements while calling on Kenyans to descend upon Kamukunji Grounds in large numbers on December 7, 2022, the day he is widely expected to reveal the truth about what happened. 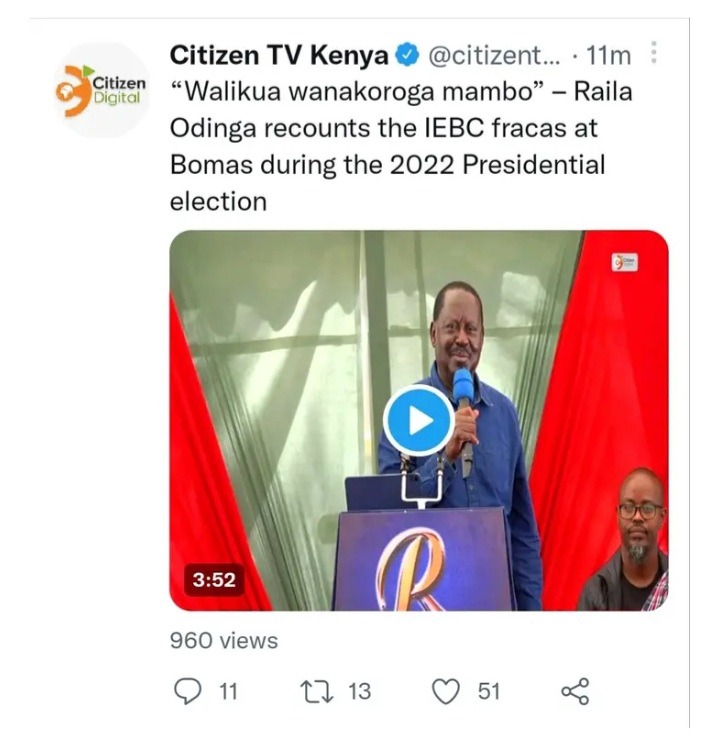 The UDA government, led by President Ruto, is purging the IEBC of its four commissioners so that they can replace them with loyalists and cronies.