"They Don't Want A Re-run, They Want The Supreme Court to Declare Raila Won" Ahmednasir Alleges 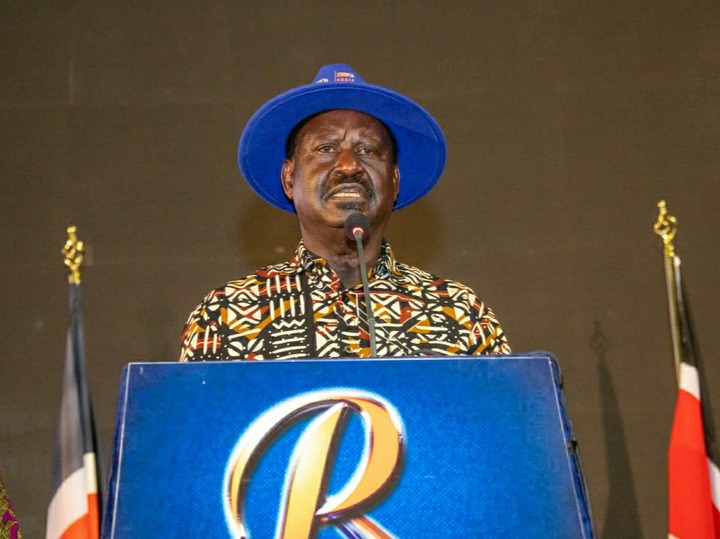 Details have emerged on the main agenda behind ODM leader Raila Odinga heading to the Supreme Court in a bid to challenge William Ruto's Presidential win in August 2022 polls.

This comes days after Raila Odinga recently declared that the Presidential election figures announced by Wafula Chebukati are null and void and must be quashed by a court of law. Raila Odinga maintained that Azimio's view is that there is neither a legally and validly declared winner nor a President elect. 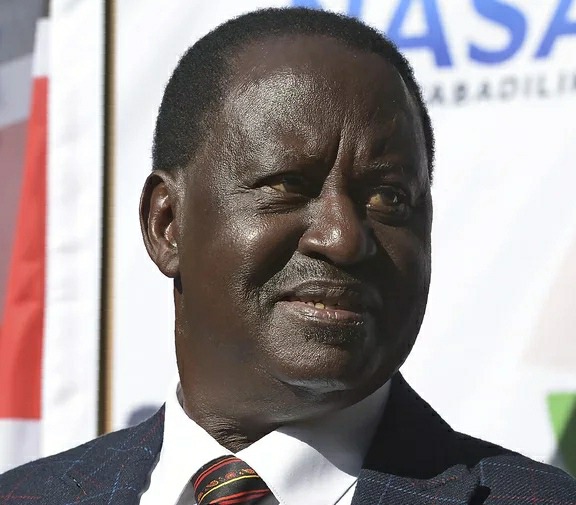 Raila's remarks came a time after four IEBC Commissioners led by Juliana Cherera distanced themselves from Chebukati's results and refused to own ownership of the figures announced by Chebukati. Their reason was based on the opaqueness of the vote tallying and verification process at the Bomas of Kenya. 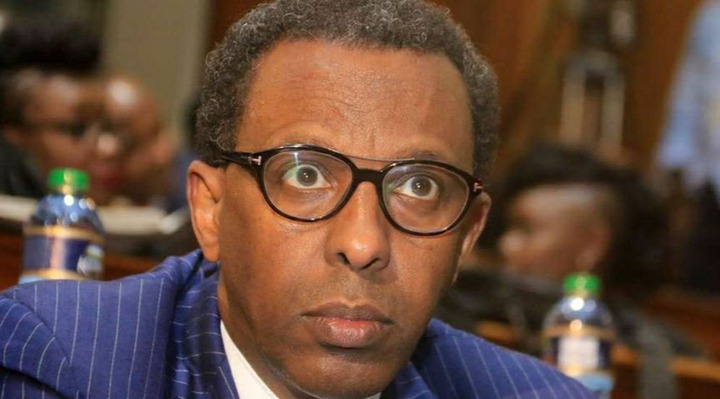 Ahmednasir maintains that the aim of Raila Odinga will not be to nullify the elections.

Ahmednasir's remarks have been welcomed by lawyer Donald Kipkorir as he highlights that Azimio are intending to show arithmatic calculations that Raila Odinga won the Presidency.

"Our Supreme Court has inherited jurisdiction to correct arithmetic errors without substantive hearing. If Azimio seeks the prayer of correction of Arithmetic errors and demonstrate beyond peradventure that Baba won, then Baba can be declared President without fresh elections," Kipkorir said. 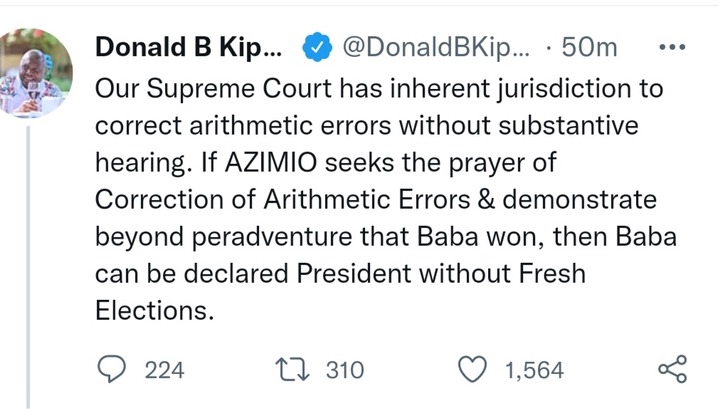 Raila's Tough Task Of Warding Off Ruto Onslaught in Gusii

It will be a very dark day if you allow a party to be in a forceful marriage, KK mp alleges

Here is Wetangula Instruction to KK and Azimio