By MauloDaniel (self media writer) | 1 month ago

Yesterday, Raila Odinga's allies kept up the pressure on the Independent and Electoral and Boundaries Commission, demanding that they clear up the rumors that Moses Wetangula had connections to the Greek ballot paper printers that were awarded the contract. The rumors claimed that Wetangula was involved in the awarding of the contract. 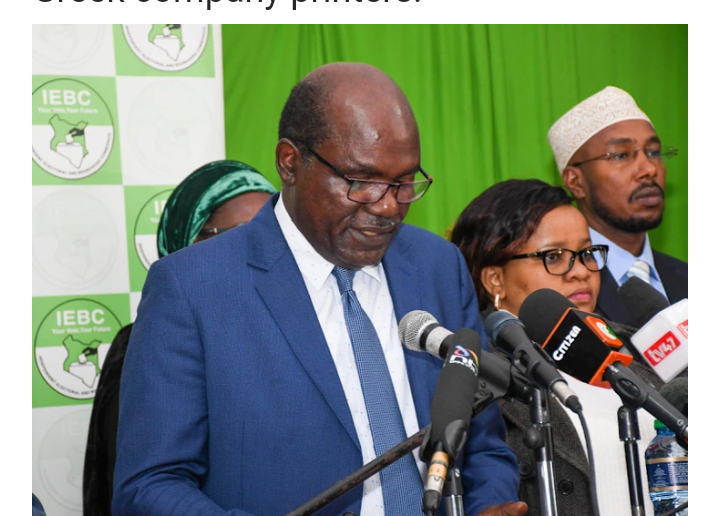 While atop Mount Kenya, Raila made the statement that there are conspiracies to change the results of the election by 200 votes at each of the 10,000 polling stations.

William Ruto is out canvassing for new voters right now. As of late, he has been the target of criticism from the Azimio La Umoja, which accuses him of working to undermine President Kenyatta. According to what Martha Karua said a couple of days ago, Ruto's statements that he almost slapped Kenyatta have been labeled as being too volatile for the country to be led by him. The Azimio team is currently alleging vote rigging claims that originated from Wetangula's previous closeness with the Greek company printers. These claims stem from Wetangula's previous relationship with the printers.

They disagree on the strategy of printing additional ballot sheets.

Raila has stated that there will not be an election if the manual voting backup register is not present.

Since that time, Kenyans have been responding with further false information that has been floating around the media outlets.

As a result of this, Star Newspaper has been forced to quickly reject the news that was purportedly in its headlines, which stated that Chebukati's staff and his commissioners were bribed with three million dollars. 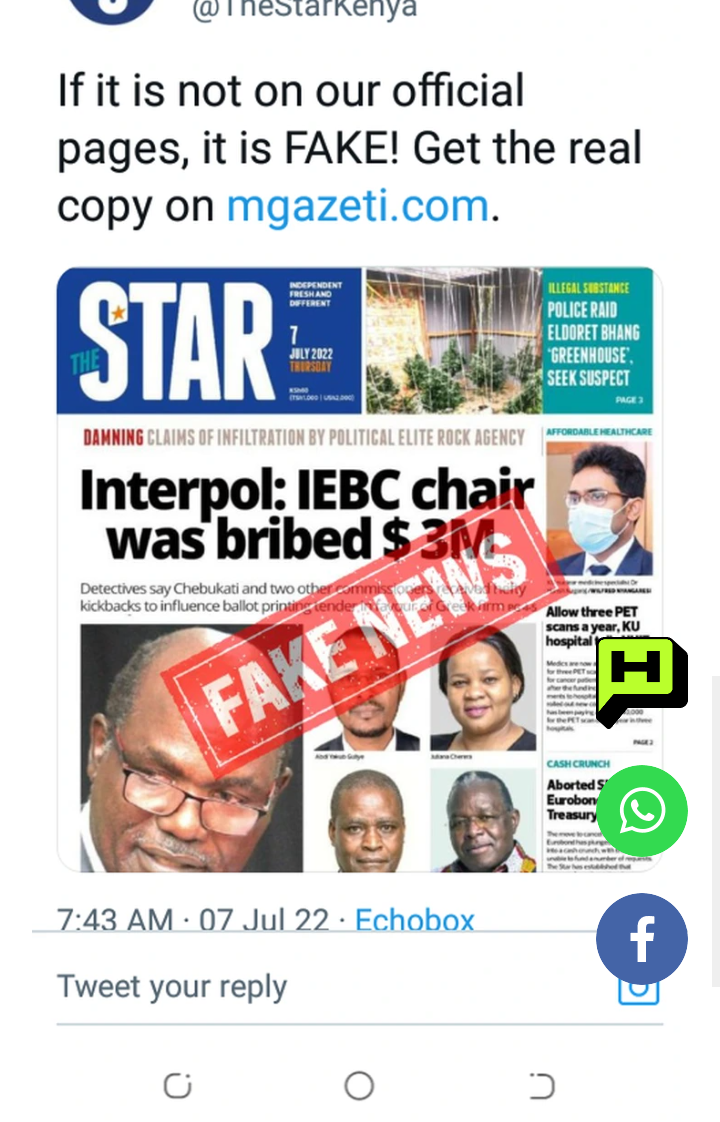 This information has been dismissed by Star as being false.

Moses Wetangula Says That Dr Miguna Will Soon Have His Right To Travel Back To Kenya.

Raila's Journey Teaches Us That No Matter How Hard We Try, Some Things Are Just Never Meant To Be

Ruto: An insider who ran for president in a non-traditional manner.