What Mobutu And Museveni Have In Common, 30 years Of Looting State Reverses

By KevinGatesKenya (self media writer) | 20 days ago

Just as President Museveni' s knowledge of all of the state businesses and assets he has earned over 31 years in power in Uganda. It is more and more reminiscent of the state of affairs under President Mobutu. Mobutu Sese Seko was a dictator that President Museveni was proud to remove and reinstate President Laurent Kabila in the Democratic Republic of the Congo (DRC).

President Museveni, who got rid of other dictators before the fall of Mobutu, also knew or knew about the crash of the plane leading to the death of Juvenal Habiarimana, the plane that was shot down in April 1994 by his fellow comrade of Rwanda.

In the form of General Paul Kagame, the front was on its way to overthrow the current government there. Also President Museveni, together with President Milton Obote, overthrew President Idi Amin in the late 1970s. So the current President Museveni has been involved in a lot of armed changes of power, he is also rumored and not verified whether he had knowledge of the SPLA and the death of John Garang of South Sudan. Yet, one who has used force and has repeatedly taken up arms to change history and his own destiny, as well, in order to get puppets in the surrounding kingdoms he plotted for the demise of the men he had redeemed.

Museveni On The Spotlight, Scandal On The Headlines

For 32 years, President Mobutu has treated Zaire like a toy and used its rich mineral deposits as his personal bank account. They plundered its mines, insisting that their entire annual profits be transferred to personal accounts abroad.

The decision by the Swiss Federal Council came a day after judicial and police officials confiscated his luxurious villa in Savigny, near the lakeside resort of Lausanne. 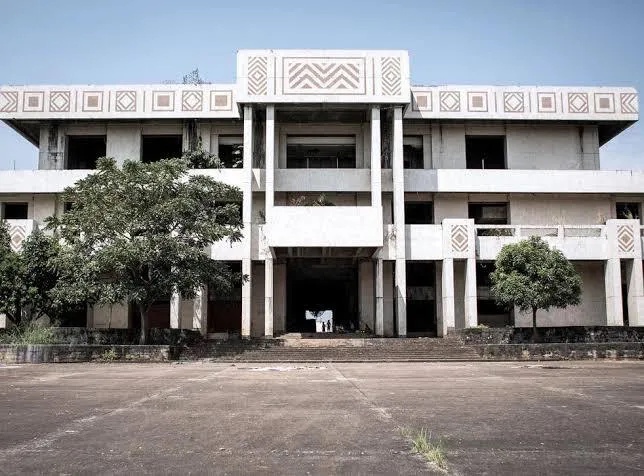 The market value of this 30- room mansion is estimated to be over $5 million. After three decades of plundering his country' s mineral wealth, Mobutu is believed to have amassed enormous wealth. There have been frequent reports that he has deposited up to $4 billion in Switzerland, but last week a government review of 400 banks in the country said no one reported having accounts registered on his identification.

Just as you think the dictator of the Democratic Republic of the Congo will be different from the current one in Uganda, your very wrong and President Museveni tries to hide it, the way he is using state reserves on himself is simply unimaginable. Just as President Mobutu was trying to transfer money to Swiss accounts, President Museveni has his own way. 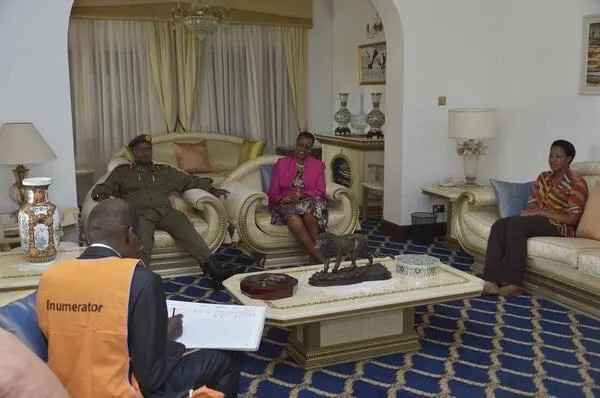 Inside The Luxurious House Of Yoweri Museveni

Here Is A Scrutiny At Museveni And Resources Which Remain Unaccounted For.

The manner in which royalties, or rents, are paid by escrow accounts to the Museveni family for ownership of the title functions of the Stanbic Bank business name in Uganda (which was once the Uganda Commercial Bank, the largest banking group in Uganda) by the way It is paid for in Uganda for ownership of other clearly South African or foreign- owned businesses. These sources say that it is Stanbic Bank that is used to finance businesses such as Roofings Ltd, Speake Resort Munyonio, J& M Hotels along the Kampala- Entebbe Highway, businessman Hassan Basjabalaba' s Hotel and Kampala International University, which In fact belongs to the Museveni family. 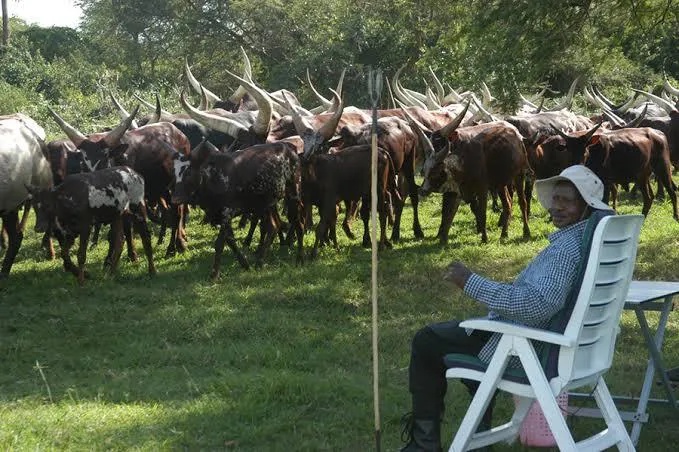 But that' s just the business side of it, it could be far worse and they could end up with more pieces of all businesses that have been bailed out by the government or even getting tax exemptions, Because who knows the actual works or royalties that go into the accounts owned by the royal Ugandan Yoweri' s family. So the next one says more about the Museveni family and the value of their estates. Museveni' s assets include farms in Rwakitura and Kisozi Uganda, home to more than 2, 000 healthy cows, which produce thousands of liters of milk per day. The President of Uganda earns at least 100 million Ush every month from his farm. In addition to livestock farming, Museveni has interests in the real estate, hotel industry as well as the transportation industry. 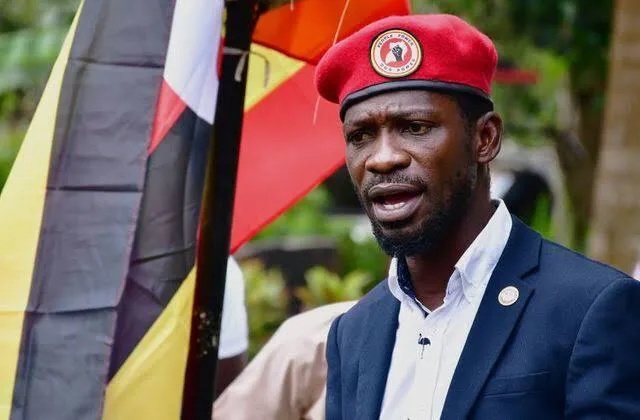 He similarly has heavy investments on the banking sector. The longest- serving president of Uganda is estimated to be worth $700 million. So now you see how the Museveni family has consolidated too much wealth, similar to President Mobutu. Mobutu had deposited US$4 billion in Swiss bank accounts after his 30- year dictatorship, what is more uncertain is the total value of the 30- year President Museveni regime in Uganda. It is to public knowledge what businesses President Museveni involved with if not owns. Another thing is knowledge of the estates, not to mentions farms dotted with livestock in the state of Uganda that the Ugandan president solely owns. 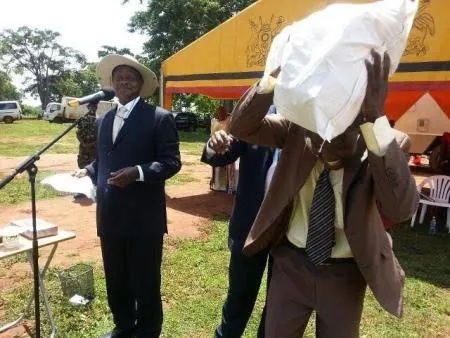 Yoweri Museveni Handing Over Bag Of Cash, A Move That Gave Rise To A Series Of Public Speculations On The Source Of The Money

And so, the vast assets in secret foreign bank accounts as well as the secret businesses he is involved may give a true picture of Museveni family. Essentially, President Museveni, together with President Kagame of Rwanda, literally forced the Ugandan dictator to actually move to the Democratic Republic of Congo (DRC).

The truth of the matter however is that the Ugandan President, the gentleman of the jungle Mr. Museveni wants desperately wants to look as if he is indeed an industrious pastoralist, one who works for his fortune, yet the reverse is true. I however don' t deny the fact that hard and smart work, coupled up with some dedication can indeed bear much fruit. Also ownership in the banking industry and other parts of the economy shows how much control the family and the president have. It is clear that many private industries and companies get their orders directly from the Ugandan State House.

Today' s President Museveni will either assassinate himself or overthrow himself, since he is now Uganda' s Mobutu, he has the character of the men he overthrew in the past. However, he should be worried, as he is sitting on a time bomb, because the ghosts and reckless leadership of the past will follow him, considering the fact that he trusts guns more than people. Since they may have their own fraudulent political game with them. Now on some level, there is not much difference between President Mobutu and President Museveni.